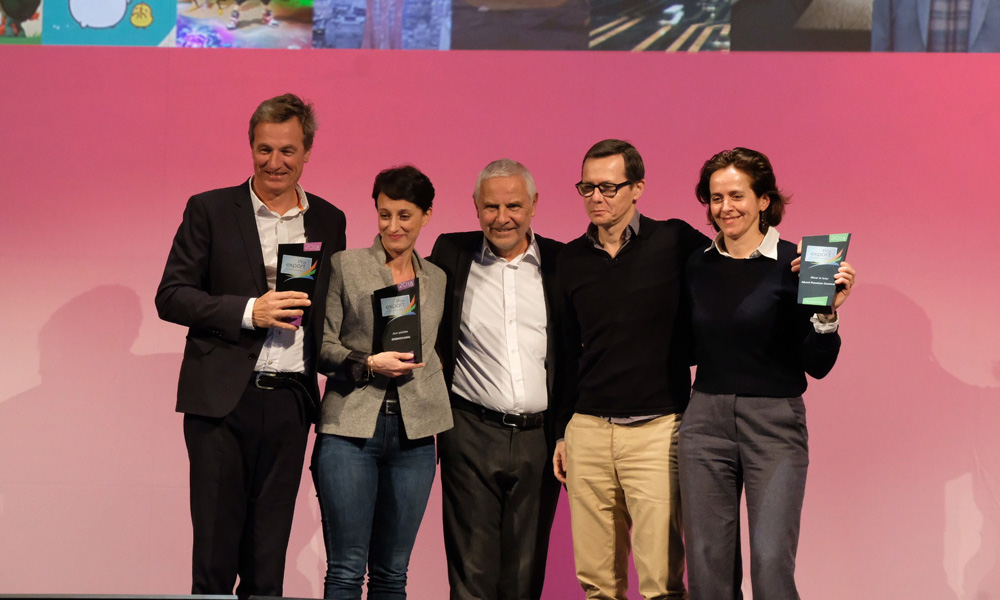 2018 Prix Export winners from Millimages, About Premium Content and StudioCanal.

The nominees for the 15th annual Prix Export (Export Prize), organized by TV France International, have been revealed. Covering three categories — animation, documentary and fiction — the award celebrates French companies which have contributed to uplifting the national audiovisual industry through their internationally distributed content. The winners will be revealed at a ceremony on March 18.

The 2019 Animation nominees are:

Last year, the Prix Export for Animation was given to Millimages for Molang. 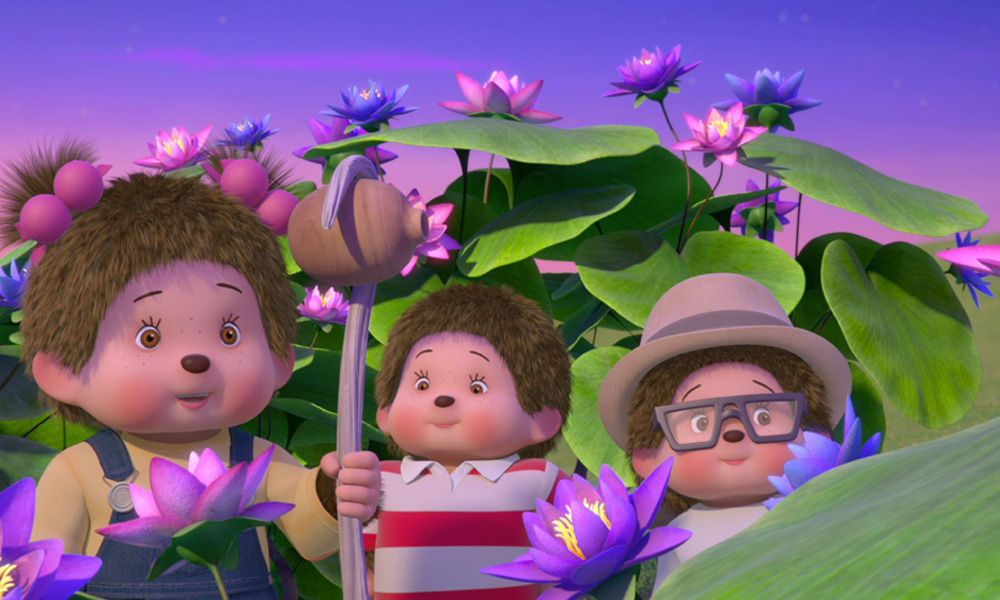 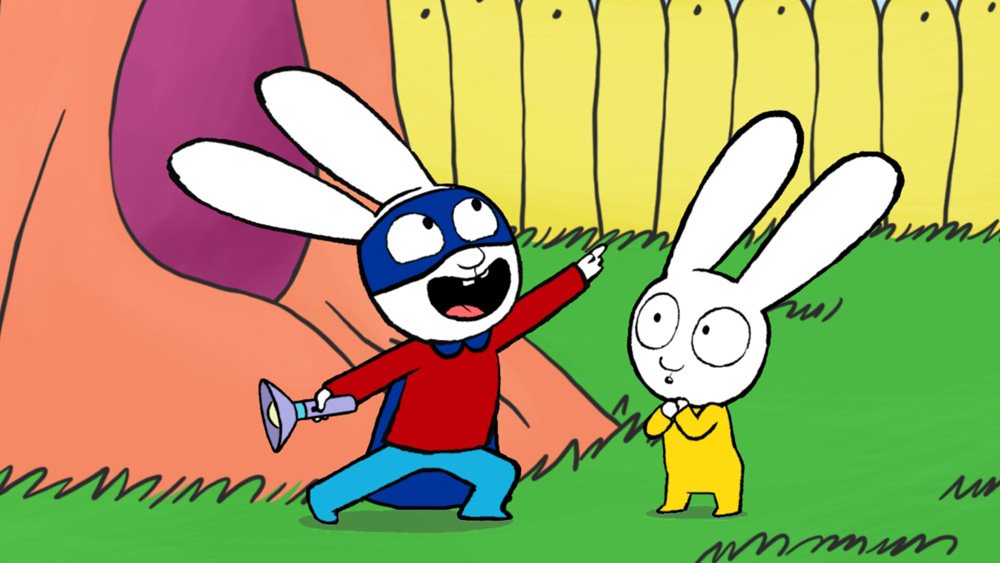 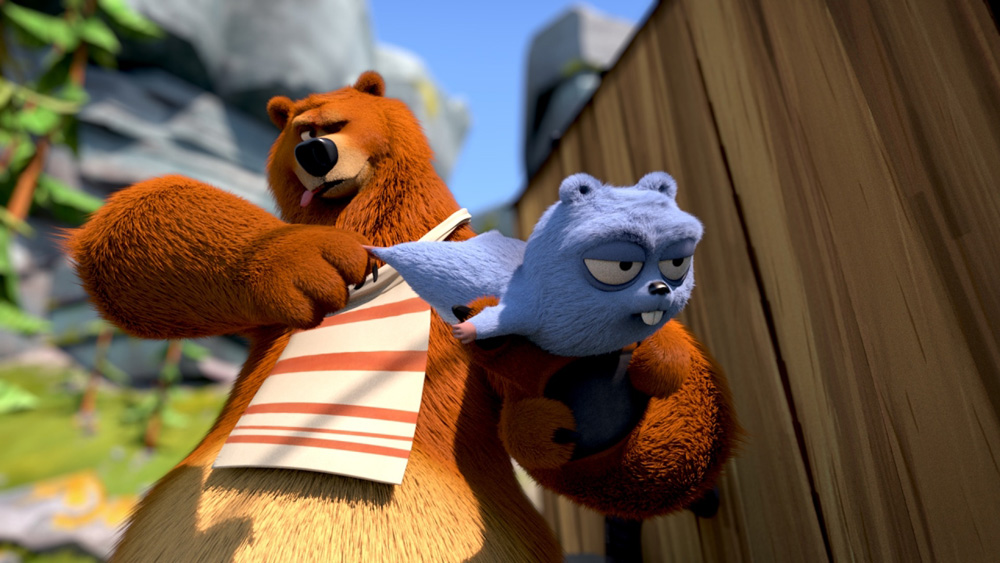