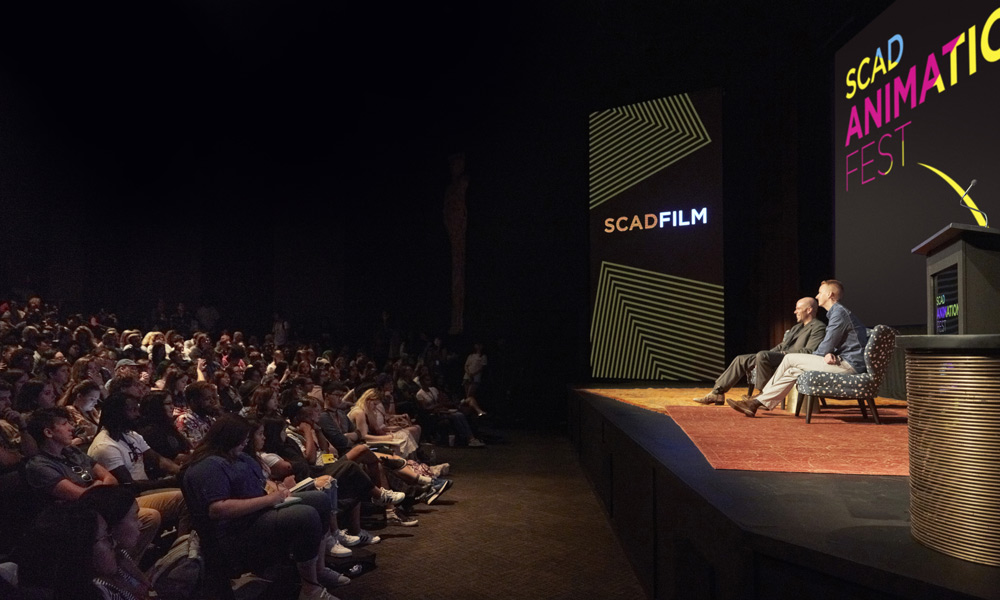 The Savannah College of Art and Design (SCAD) presented SCADFILM’s third annual SCAD AnimationFest over the weekend. The festival brought together innovative talent and leading experts from the animation industry on September 26-28, 2019 at SCAD Atlanta. AnimationFest was held at the university’s state-of-the-art theater, SCADshow, in the heart of Midtown Atlanta. This year, guests also enjoyed a “screenings-only” pass that provided access to all special screenings throughout the festival including global shorts and student work.

“SCAD AnimationFest celebrates the oldest genre of filmmaking. From special screenings to in-depth panels with industry professionals, this year’s programming is sure to delight fans of this celebrated medium. And AnimationFest is much more than a good time. Top companies such as Disney, Pixar, and Dreamworks visit SCAD in search of top talent. Think of this as a three-day job interview — with movies and popcorn!” said SCAD President & Founder Paula Wallace.

“This is definitely the coolest award I’ve received. Thank you, President Wallace, and SCAD for having me,” said Grabeel. “I wish I had known about this place when I was starting out. SCAD is such an amazing place with so many tools and resources. I hope you [students] take advantage of every opportunity and learn all you can. It will set you up for success.”

“Every moment has a story, and the great thing about animation is the ability to take that story and make it eternal. What transmedia represents is a freedom for storytellers to share their stories across multiple platforms. I call transmedia storytelling through advanced content,” said John Heinsen, producer at Bunnygraph Entertainment.

SCAD AnimationFest, presented by SCADFILM, featured elevated presentations, discussions and screenings on the dynamic facets of the animation industry such as “Animating Your Storyworld: The Powerful Pen of Transmedia”, “Toy Story 4 Behind the Scenes: A Journey alongside Team Bo”, “Secrets of The Simpsons”, “Cinematic VR: Animated Storytelling in an Interactive Environment”, “Motion Graphics at Google Creative Lab”, “Virtual Theme Parks: The Art of Creating Immersive Stories in VR” and more.

Animation is the largest of SCAD’s preeminent degree programs, and is considered a top program for preparation of a growing field that encompasses film, television, interactive media and video games.

With the only university-run casting office in the country, SCAD helps drive the multibillion-dollar film and television industry in Georgia. Of the nearly 15,000 SCAD alumni from entertainment and digital media disciplines, more than 3,000 work in the Georgia film industry. SCAD students, alumni and faculty have won Oscars, Grammys, Emmys, Golden Reels, Tonys, Annies, and more. 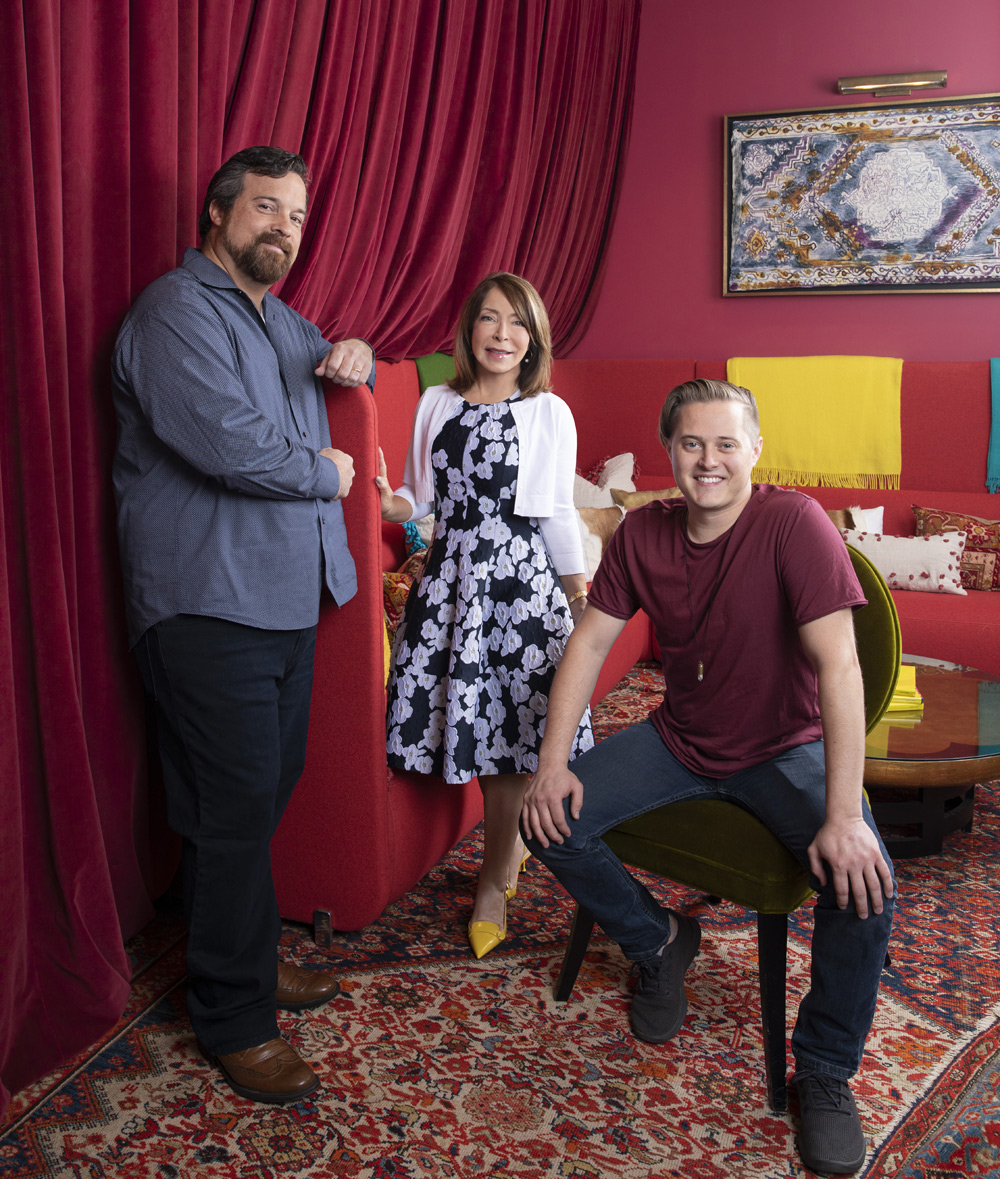