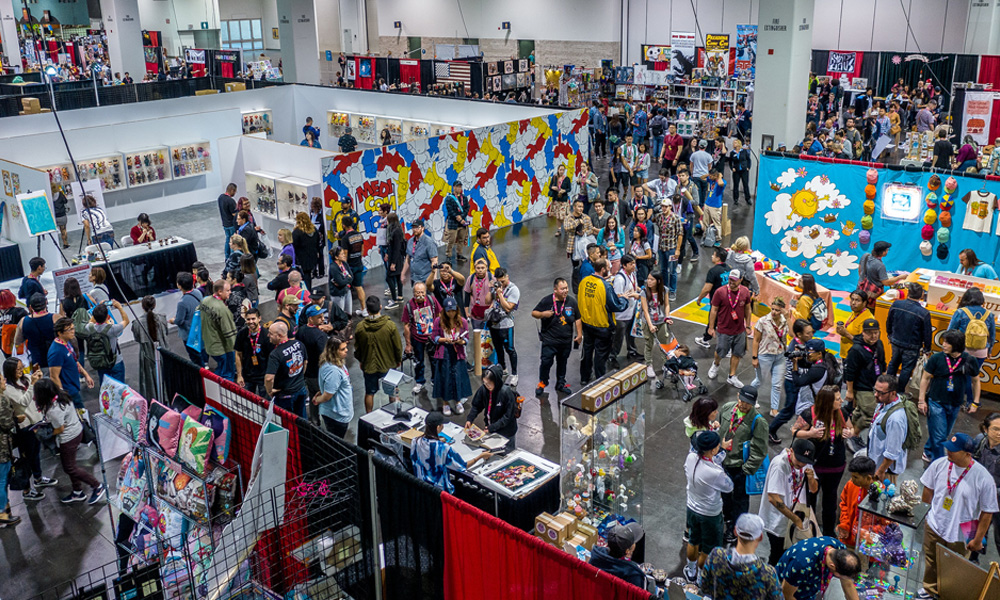 DesignerCon made its debut in Los Angeles 14 years ago, and has steadily established itself as the largest designer toy convention in the United States. In 2018, having outgrown its original home with an eons-long wait-list of artists, designers and vendors, it expanded to three times its original size to the Anaheim Convention Center. The 350,000 square feet of programming space plays host to over 800 artists and vendors, including MEDICOM, KidRobot, Mighty Jaxx and Giant Robot, as well as street brands like Dumb Good.

This year centering around the theme of outer space, DesignerCon is going to places it’s never been before, incorporating VR, art galleries and more for a comprehensive pop culture immersion.

Highlights of this year’s expanded DCON program include:

Exclusive Bearbricks by MEDICOM, Benefitting the Andy Warhol Foundation. Returning for the second year in a row, MEDICOM will immerse attendees in a jaw-dropping array of merch hard to find outside of Japan. The company will be providing VIPs with an exclusive and limited-edition Bearbrick of the DesignerCon mascot. Artists Luke Chueh, Joe Ledbedder, Tristan Eaton, Kano, Scott Tolleson, and Steven Harrington are also teaming up with MEDICOM to release custom-designed Bearbricks exclusively available at the convention on a first come, first serve basis. Sales of the exclusive Bearbricks will benefit the Andy Warhol Foundation.

Beyond Eden: A New Showcase of Lowbrow, Pop Surrealist & Outsider Art. On the heels of Littletopia that drew crowds at the LA Art Show, Beyond Eden is spearheaded by Thinkspace Projects founder Andrew Hosner, as a way to connect DesignerCon attendees directly to the larger art world. Many artists who are prominent in the designer toy realm also have thriving fine art careers. Picking up where Greg Escalante’s Littletopia left off, Hosner’s Beyond Eden will be exhibiting many of the artists DCON attendees already know and love, plus the galleries who rep them, and other artists in their repertoire.

The inaugural archway welcoming attendees into the new section will be designed by Carlos Ramirez, formerly of The Date Farmers artist collective. Galleries that will be part of this year’s programming include: Thinkspace Projects, La Luz De Jesus, KP Projects, Dark Art Emporium, Modern Eden Gallery, and the Tierra Del Sol Foundation.

New Book Debut by Camille Rose Garcia. Beloved pop surrealist artist Camille Rose Garcia will release her long-awaited book, The Cabinet of Dr. Deekay, at this year’s convention, along with book signings and limited edition prints. The vivid colors that animate her cute but macabre visuals have anointed her as one of the most distinct voices in the pop surrealist movement, alongside titans like Mark Ryden, iconic pop surrealist, and the surrealist painter Lenora Carrington. Following its debut, the book will be available on Amazon.com, at Barnes & Noble, and at CamilleRoseGarcia.com.

Secret Walls is returning to DesignerCon with a new kind of art battle. Bigger than ever, the competition between teams will go on for the entire weekend, and for the first time ever, DCON attendees will be able to vote for their favorite mural.

Following its massive success from last year, DesignerCon will once again host a special Friday night opening giving VIP pass holders first and exclusive access to all the vendors before everyone else, as well as some of the most exclusive releases in the world. VIPs will be granted early admission at 9 a.m. on Saturday morning, one hour before opening to the general public at 10 a.m. Saturday will conclude at 7 p.m., with general admission Sunday hours running from 10 a.m. to 6pm.

Built as a tribute to pop art and the brilliant minds that create it, DesignerCon continues the tradition of commissioning original works to set the tone for each year’s convention. For 2019, artist Steve Harrington created the attendee badges, while Camille Rose Garcia designed the cover of the convention’s booklet. Additionally, billboard advertisements for the convention will be created by Steven Harrington, Jim Mahfood, Matt Gondek and Scott Tolleson.

This year will feature a larger selection of cutting-edge streetwear brands like X-Large, and NTWRK will even be doing live broadcasts. 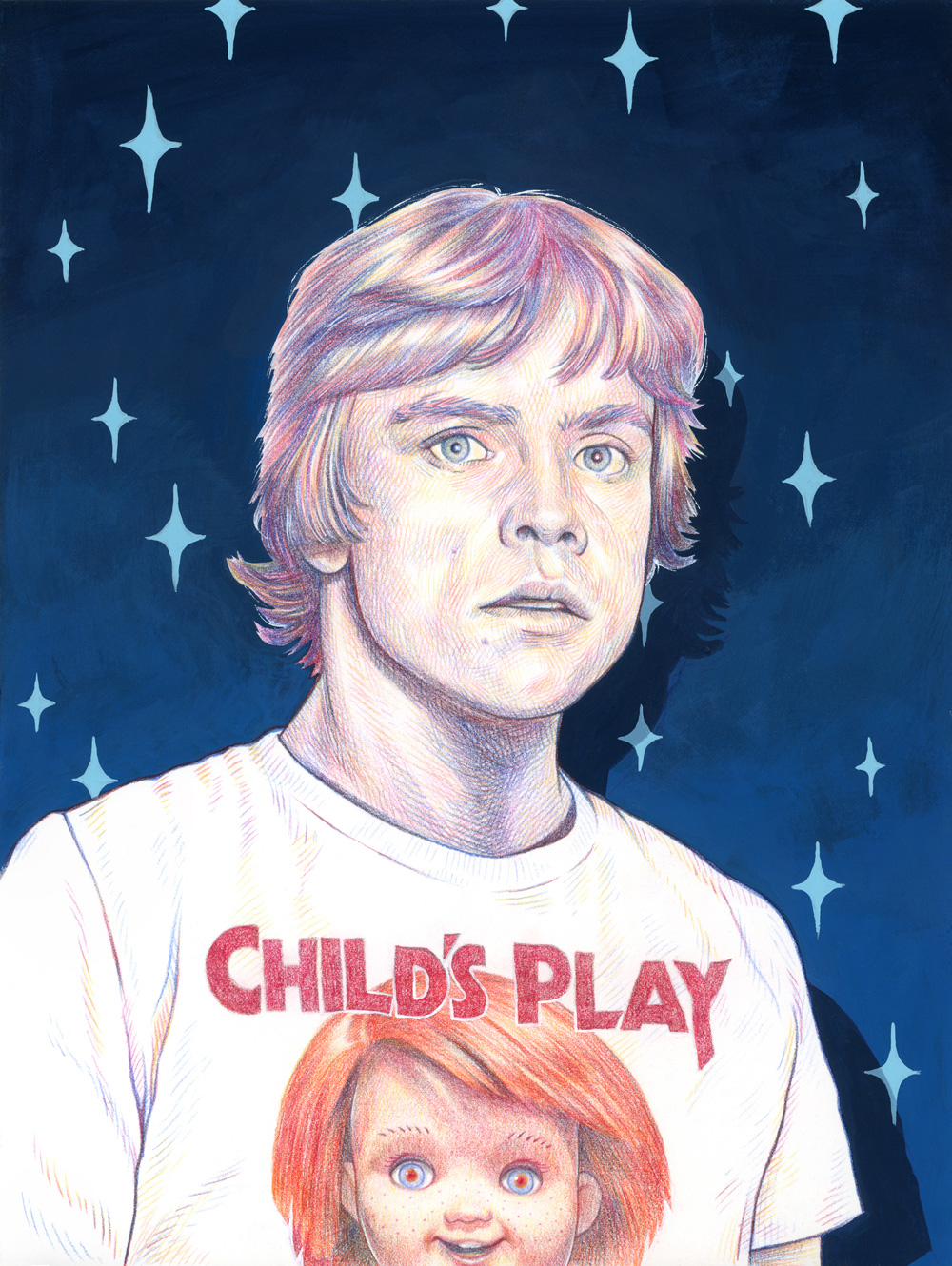 Hamilltoon: The Many Voices of Mark Hamill — A Fan Art Show 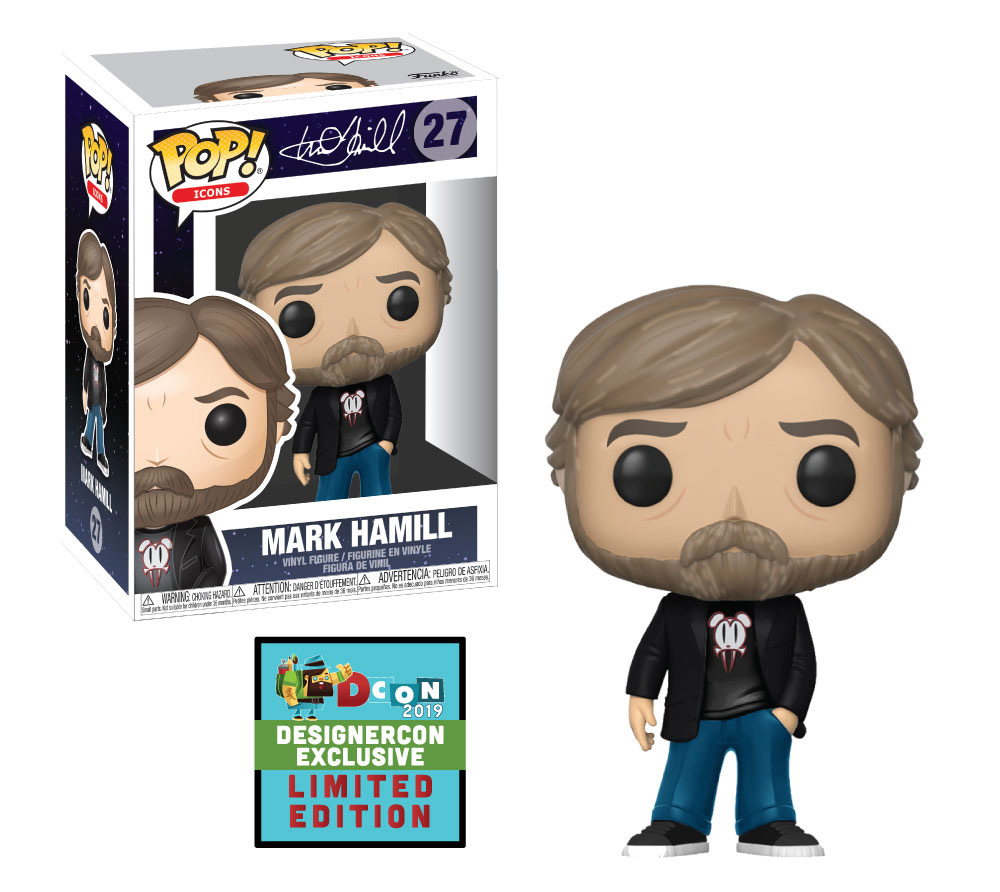 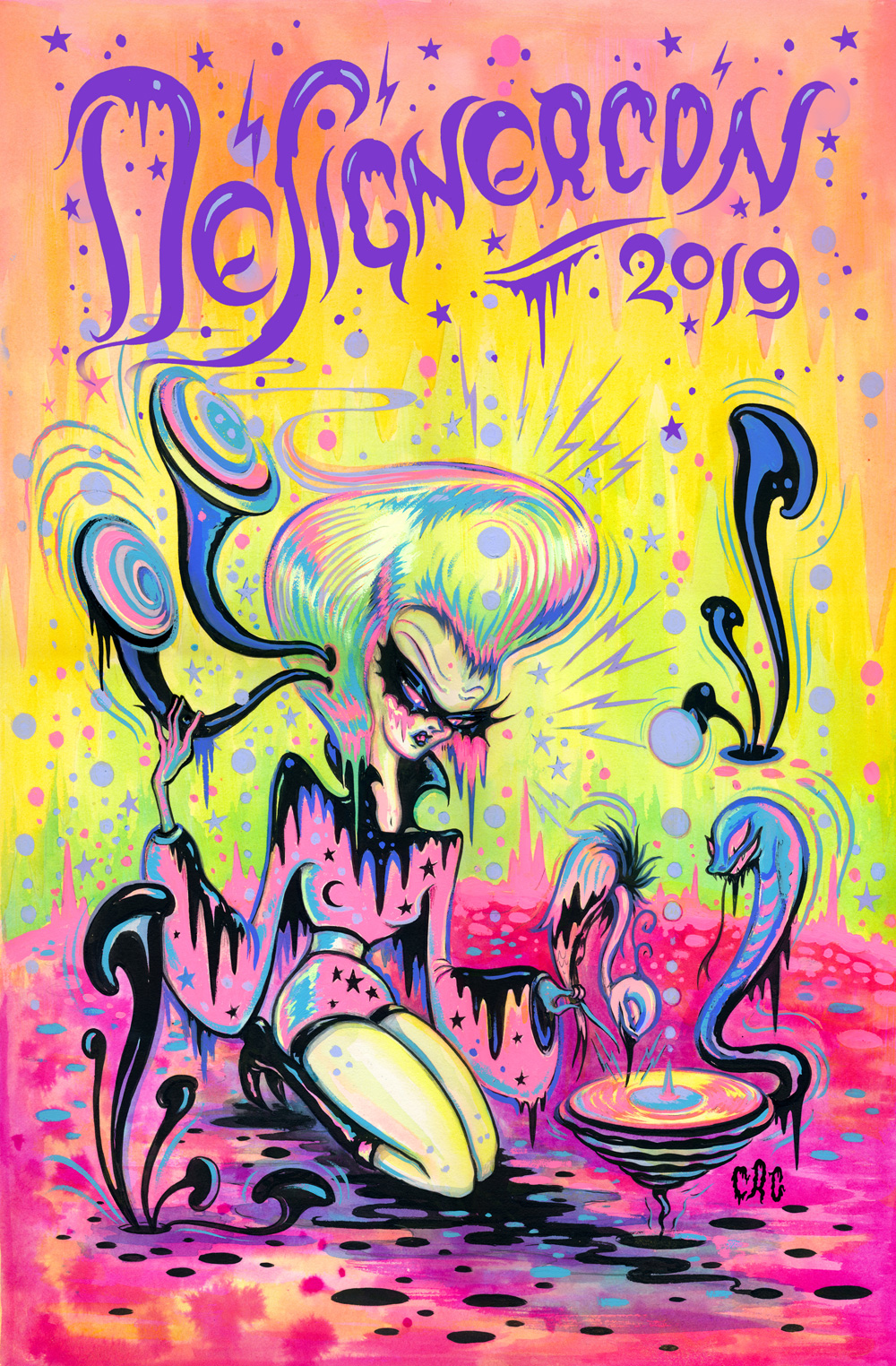 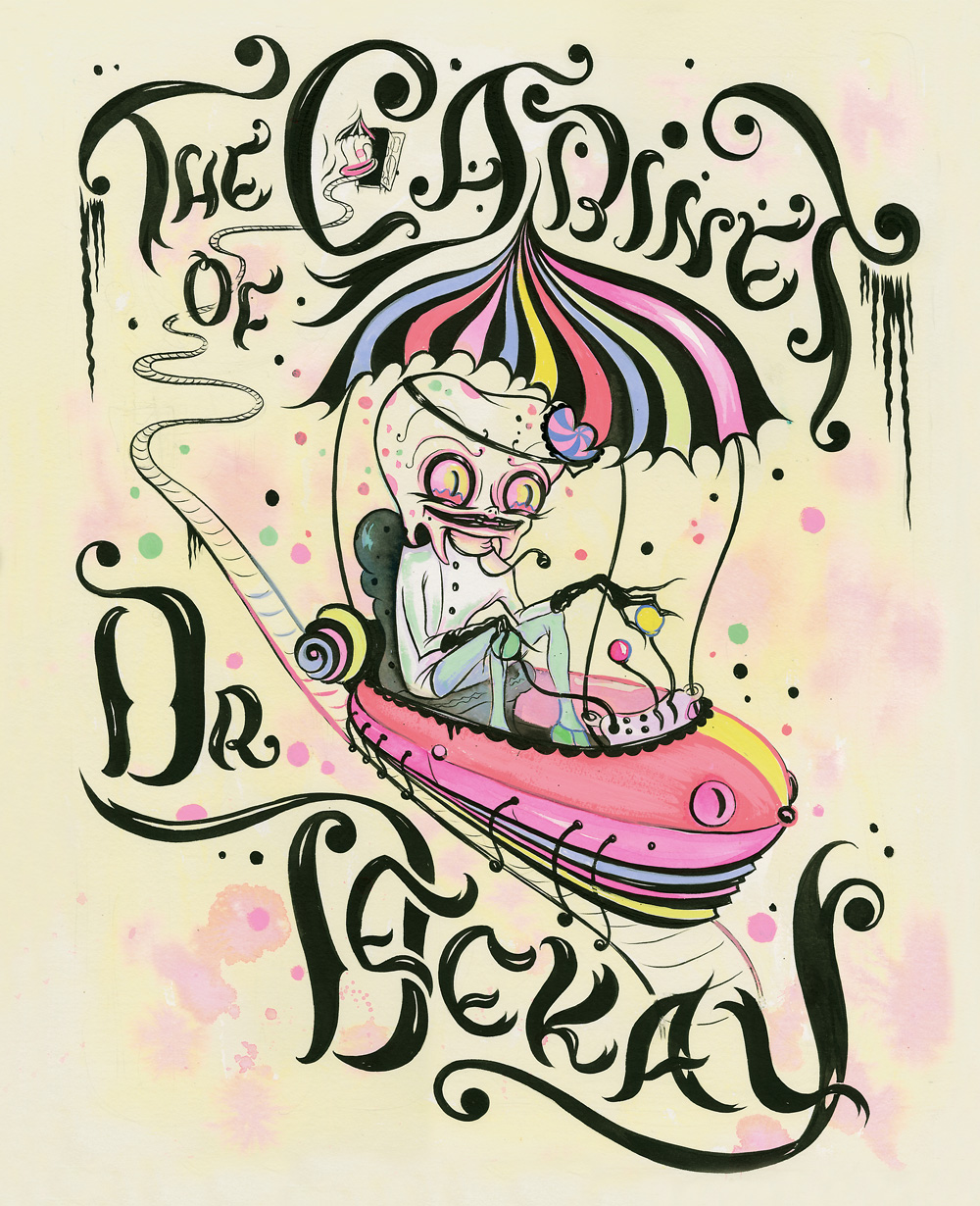 The Cabinet of Dr. Deekay 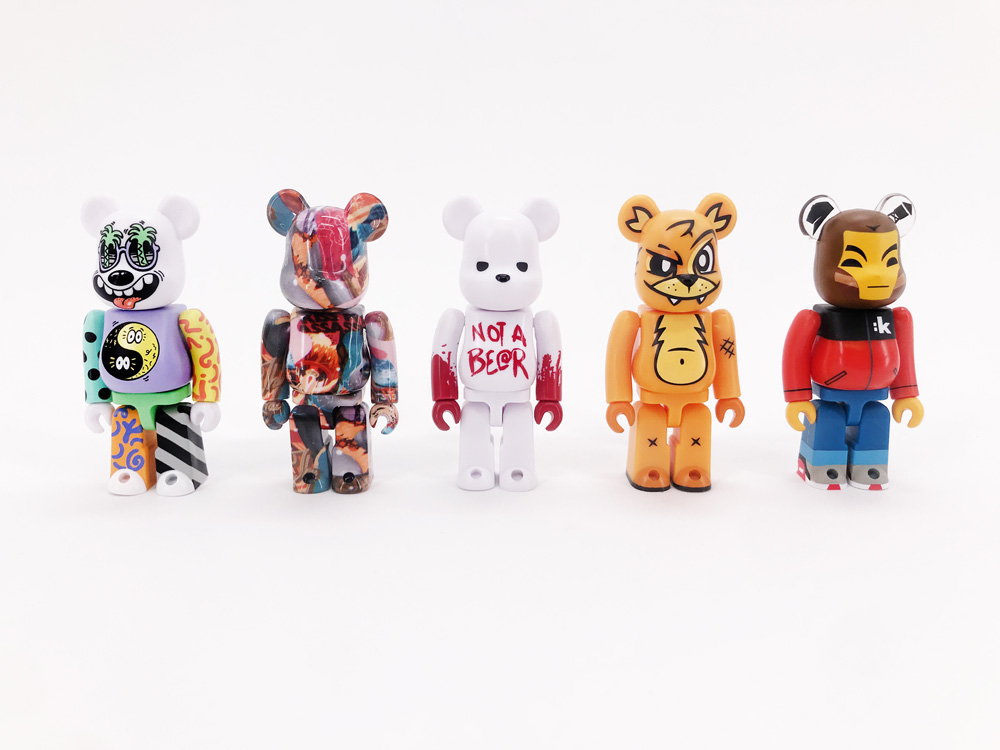