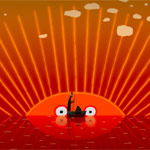 The 2018 New York International Children’s Film Festival has wrapped up after four jam-packed weekends of features and shorts from 30-plus countries, premiere screenings, special guests, virtual reality experiences and more. As the prize winners were announced, it was revealed that Russian short The Theory of Sunset took the Oscar qualifying Best Animated Short Jury Award this year. 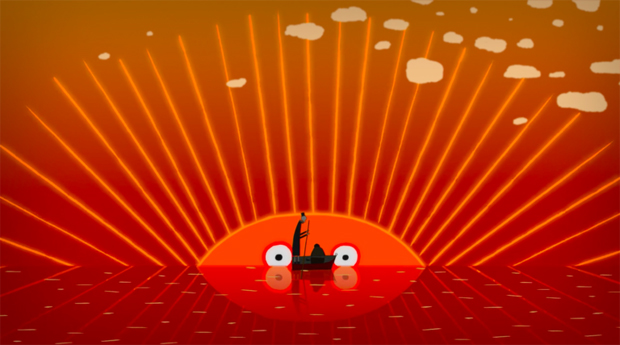 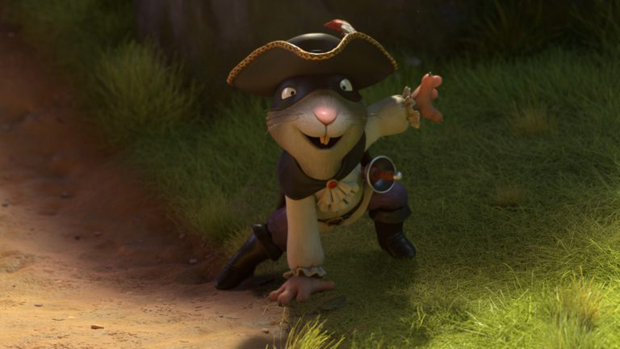