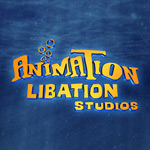 Animation Libation Studios and Animation Magazine will once again present The World Animation Celebration in 2017. Hosted by Sony Pictures Animation, the international animated short film festival will take place September 30 and October 1 at the studio, located in Culver City, California.

The two-day event will showcase the best in traditional, CG, digital, stop-motion, experimental and VR animation from fllmmakers and students around the world, which will be reviewed by a panel of world-class professional judges. In addition to the film program, attendees will be able to take in industry panels, guest speakers and artist demos, meet with recruiters and school representatives, and participate in portfolio reviews.

Animation Libation Studio is a global animation studio and gateway between higher education and the industry that makes it possible for newly emerging artists to work together with seasoned industry professionals from around the world to create original content for film, television, and the web.

A world leading animation and family entertainment production company, Sony Pictures Animation is following its record-breaking Hotel Transylvania monster comedies and mouth- watering Cloudy with a Chance of Meatballs worldwide hits with the fully animated reboot Smurfs: The Lost Village in April 2017; The Emoji Movie, a surprising and comic take at the secret world inside our phones, in August 2017; the inspirational feature The Star in November 2017; Hotel Transylvania 3 in July 2018; and an animated Spider-Man feature from the minds of directors Chris Miller and Phil Lord in December 2018. The studio’s recent home entertainment releases Open Season: Scared Silly and Surf’s Up 2: WaveMania are currently available on DVD and digital. Sony Pictures Animation is a division of the Sony Pictures Motion Pictures Group.

Bookmark worldanimationcelebration.com to stay up to date on WAC developments. 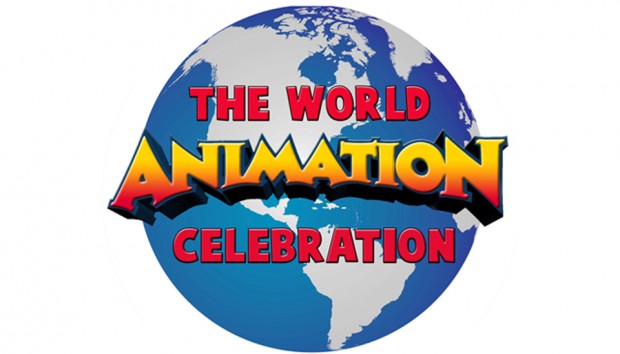