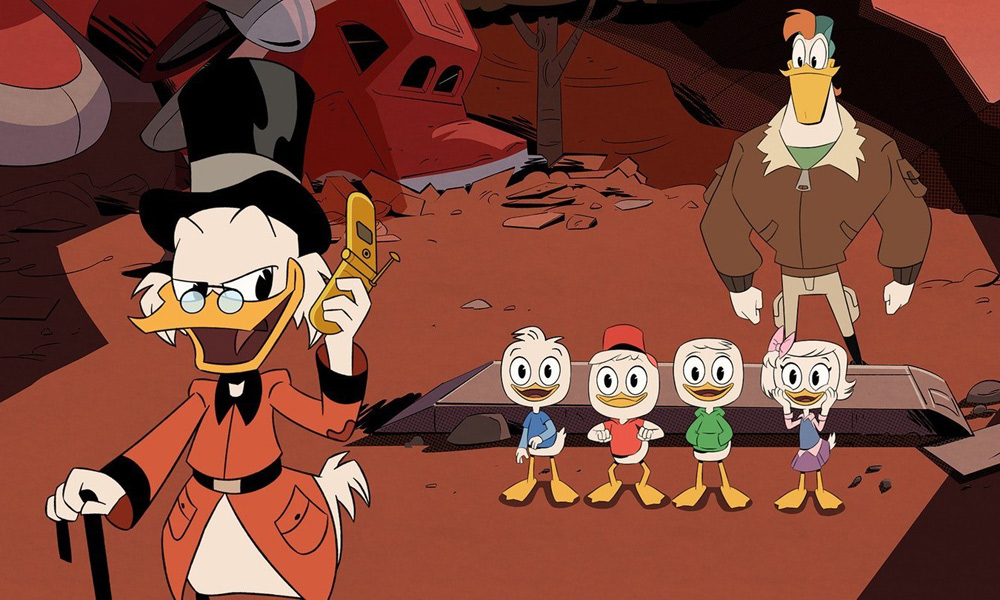 Yes, we know, some of the big players are sitting this year’s edition of Comic-Con International out (we see you, Sony, Warner Bros.’ DC and Universal!) … but there are still so many fantastic screenings, panels and nerdilicious events happening at this year’s pop culture extravaganza, which takes place in San Diego (July 17-21). Here are a few animation and VFX-driven events you need to put on your calendar. The lines may be long, but the rewards will be sweet!a

On Friday at 11 a.m. in the Indigo Ballroom, TV toon fans can find out all about the new addition to the Fox Sunday night lineup, Bless the Harts, a wild show about a good ol’ Southern family, which features the voices of Kristen Wig (Jenny Hart), Maya Rudolph (Betty), Jillian Bell (Violet) and Ike Barinholtz (Wayne). The show is exec produced by Emily Spivey (SNL, Parks and Recreation) and Phil Lord & Chris Miller (Spider-Man: Into the Spider-Verse, The LEGO Movie).

Then at 3 p.m, it’s time for the Solar Opposites panel, another new offering about a family of aliens who take refuge in middle America. Set to appear are Justin Roiland (Rick and Morty), Sean Giambrone (The Goldbergs) and Mary Mack (Golan the Insatiable), along with executive producers Mike McMahan (Rick and Morty) and Josh Bycel (Happy Endings). The series will debut on Hulu in 2020.

Your Next Netflix Obsessions

If bingeing on awesome fantasies is your drug of choice, then we recommend heading over to Hall H on Friday at 2:15 p.m., when Netflix will unveil its highly anticipated new show The Witcher with an exciting panel that will feature stars Henry Cavill, Anya Cholatra and Freya Allan, and show runner Lauren Schmidt Hissrich and will be moderated by Yvette Nicole Brown (Community, Mom). If this month’s article about the making of The Dark Crystal: Age of Resistance has whetted your appetite for the show, then make sure you stay for the hot series’ panel on Friday at 3:30 p.m. in the famous Hall H., featuring many of the creators and stellar voice cast.

For all the up-to-date info about the various events, visit www.animationmagazine.net and www.comic-con.org/2019. 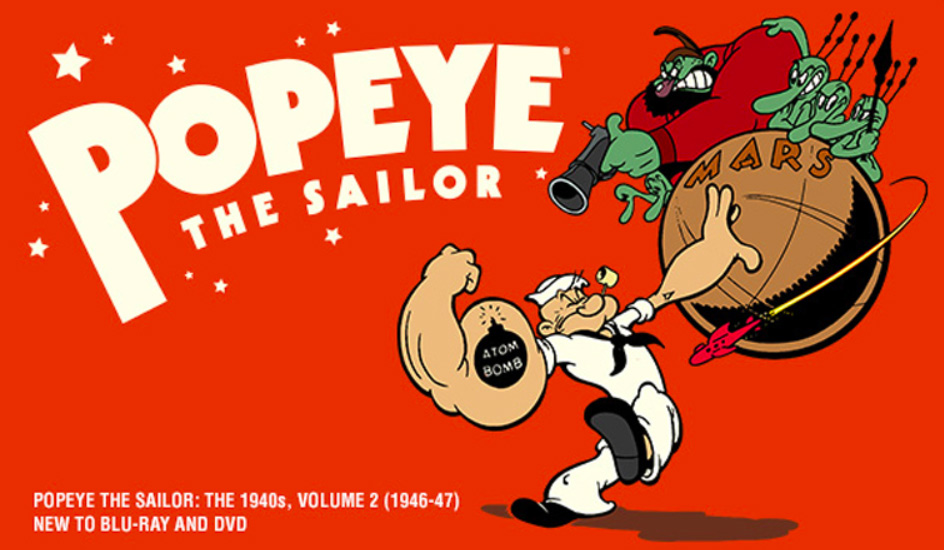 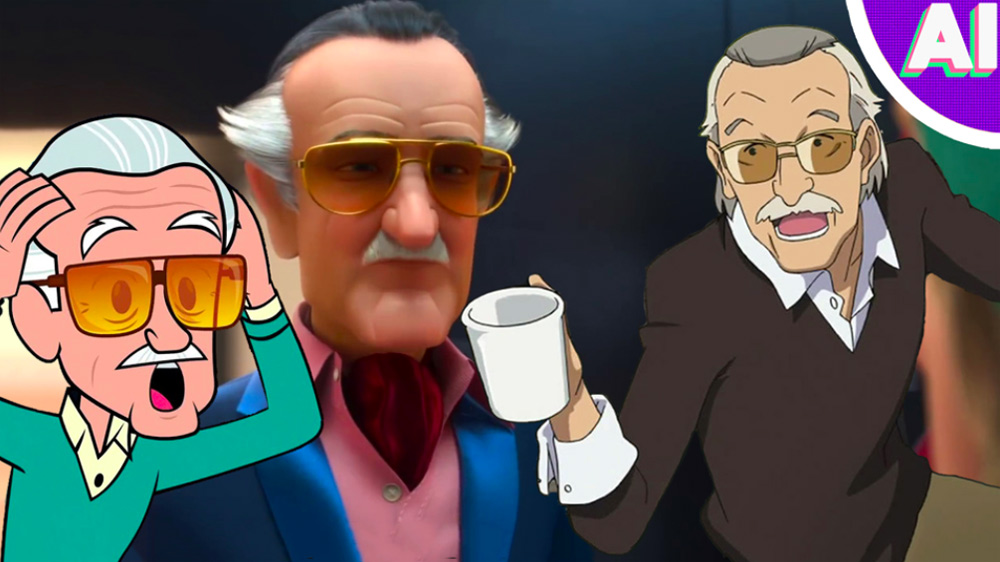 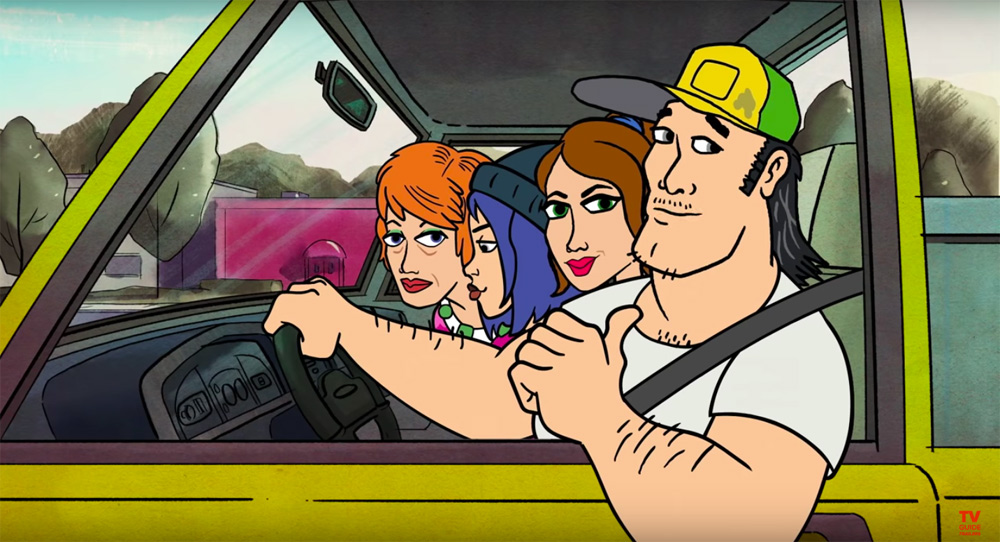 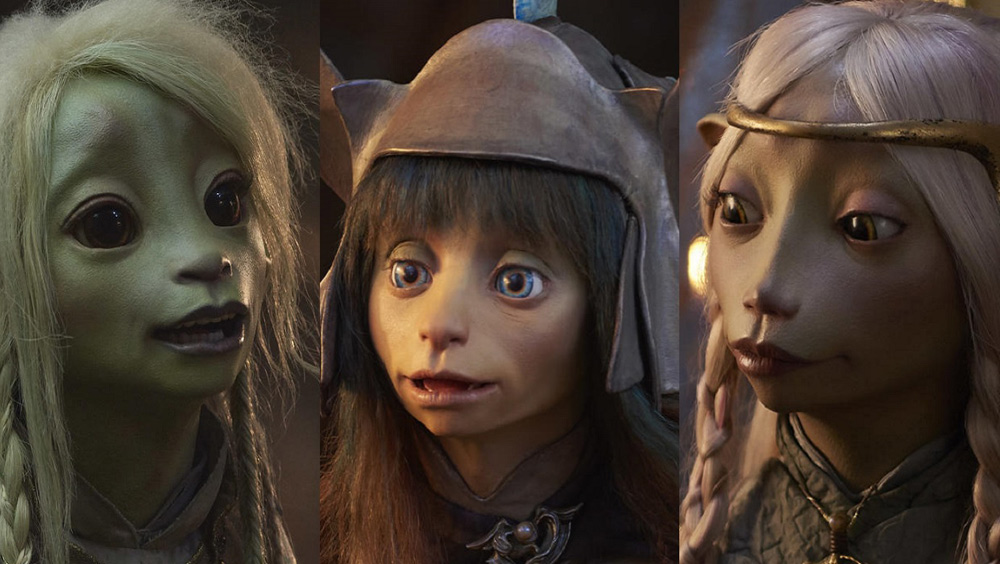 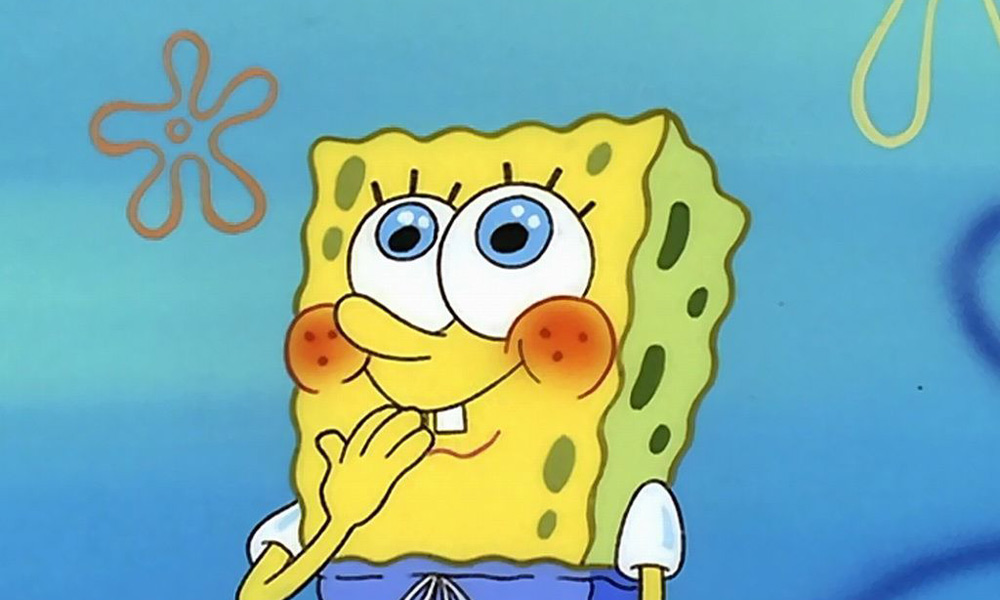 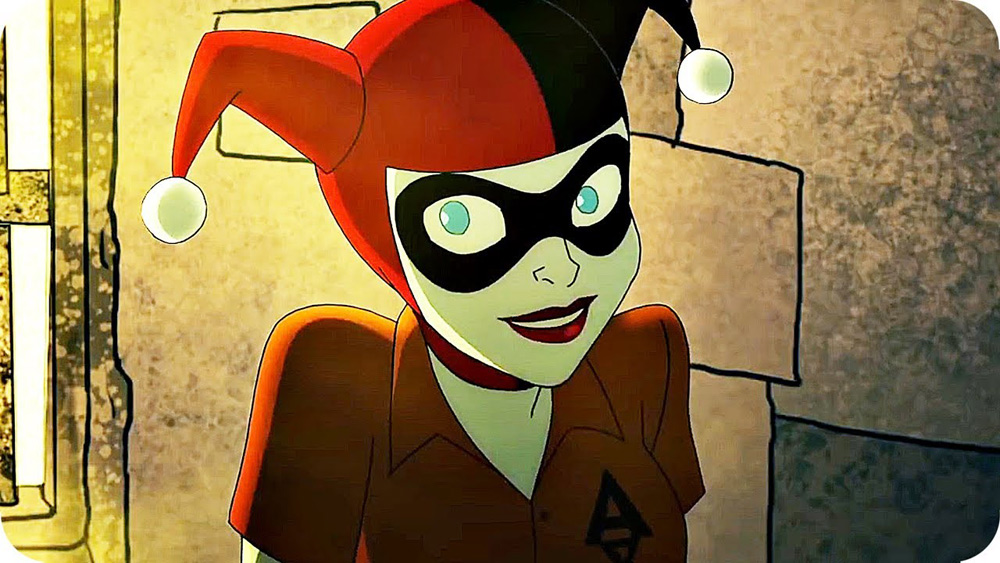 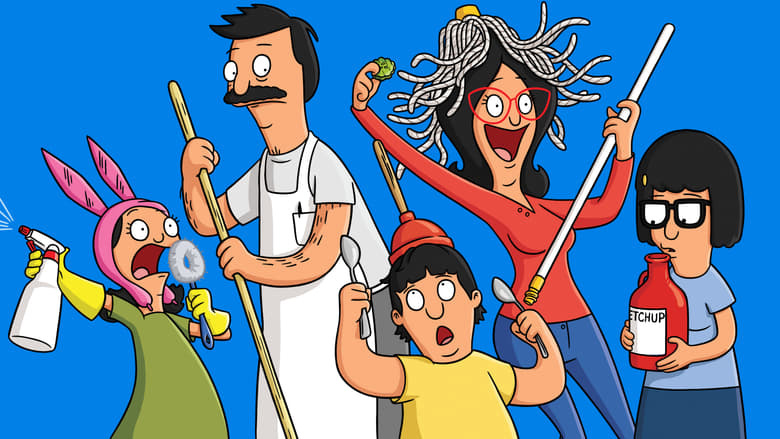 The Next Wave of Comics-Inspired Movies
Creating a Super Uber Elemental for ‘Spider-Man: Far from Home’