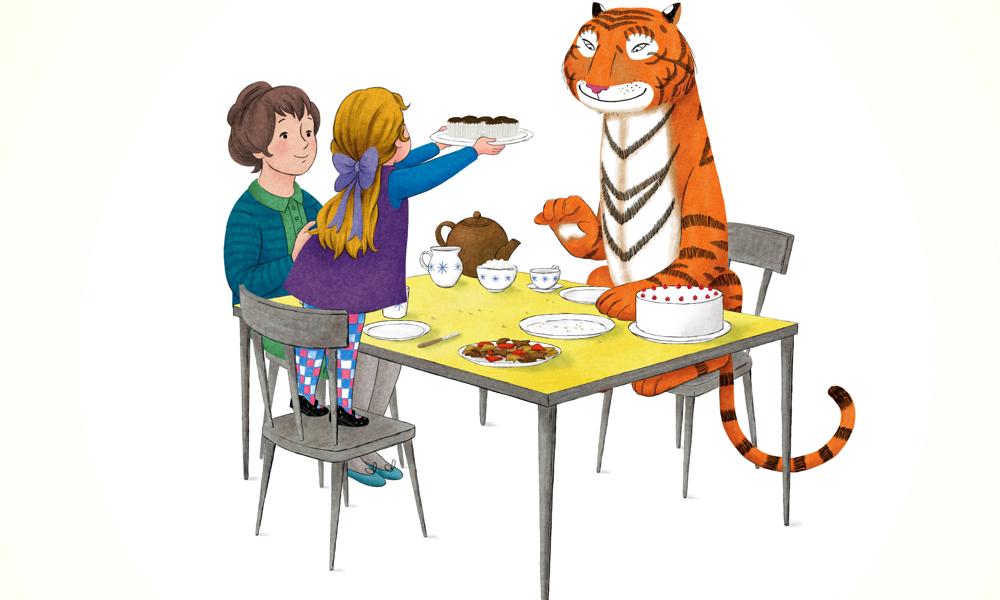 The International Academy of Television Arts & Sciences announced the winners of the 9th International Emmy Kids Awards Wednesday, during an online presentation simultaneously available on the Academy’s website and the MIPCOM Online+ platform.

“I would like to thank the International Academy of Television Arts & Sciences for honouring The Tiger Who Came to Tea with this prestigious international award,” said the film’s director, Robin Shaw. “This is a huge testament to the team who worked on the film, and Lupus Films and Channel 4, who made it possible. But most of all it’s a testament to much-missed writer Judith Kerr who created this timeless story which was an absolute pleasure to adapt for the screen.”

“We are thrilled and honoured that The Tiger Who Came to Tea has been recognized with this prestigious international award, especially considering the quality of the competition in our category,” said Ruth Fielding, Joint Managing Director of Lupus Films. “It’s all down to the exceptional work of Robin Shaw and the immensely talented team who worked tirelessly to bring Judith Kerr’s feline hero vividly to life.”

Premiering on Channel 4 on Christmas Eve, The Tiger Who Came to Tea attracted millions of viewers over the holiday period and became the network’s best-performing show of 2019 (aside from The Great British Bake Off final). The delightful story of what happens when a monstrously hungry tiger turns up unannounced as Sophie and her Mummy are having tea in the kitchen features an illustrious cast, including Benedict Cumberbatch, David Oyelowo, David Walliams, Tamsin Greig and Paul Whitehouse, and the original song “Hey Tiger!,” written by David Arnold and Don Black and performed by Robbie Williams.

“We are so proud that The Tiger Who Came to Tea has been honored with such a prestigious award. The book has delighted generations of children for over 50 years, and I know that Judith would have been thrilled to see this wonderful adaptation achieve such great success,” said Murtagh, Executive Publisher at HarperCollins Children’s Book.

Caroline Hollick, Head of Drama for Channel 4, said, “I am bursting with pride for the cast, the director, and the incredible production team behind this glorious animation, which made such a splash on Channel 4 last Christmas. It’s a wonderful reflection of the enduring delight of Judith’s book, and a well-deserved honor.”

Universal Pictures Content Group is managing the international TV distribution, home entertainment and theatrical rights to The Tiger Who Came to Tea.

The International Emmy Kids Awards recognize excellence in international children’s programming produced initially outside the United States. The International Academy of Television Arts and Sciences have presented them annually since 2013.