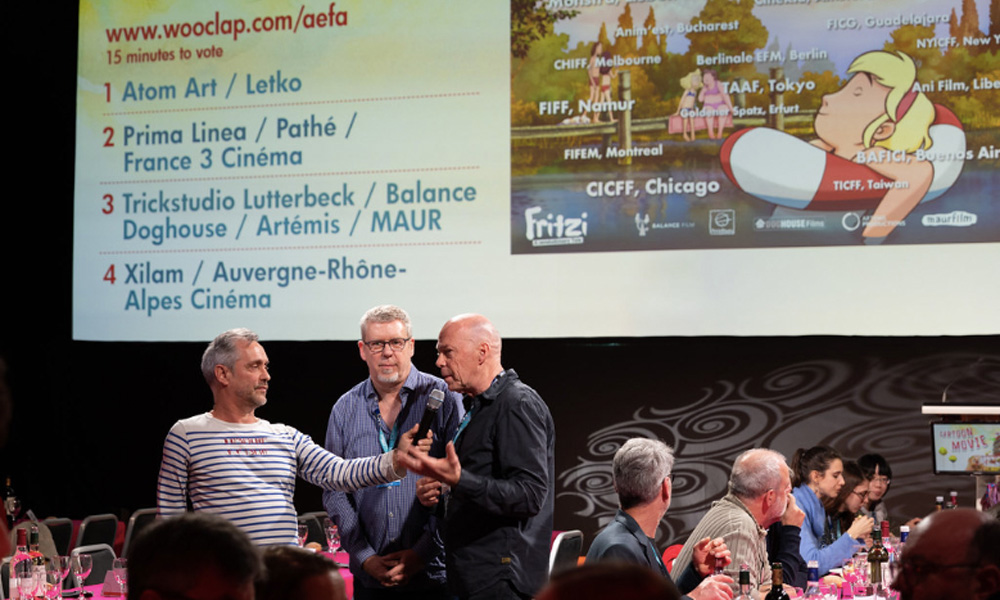 Despite growing concerns over the spread of the coronavirus epidemic around the world, this year’s edition of the Cartoon Movie animation event attracted about 850 attendees to Bordeaux, France this past week. (March 3-5). Of course, there was plenty of hand sanitizer on hand and guests were careful to avoid the traditional French bises (kisses on the cheek) and handshakes upon meeting their colleagues. But overall, it was pretty much animation business as usual as the pitching and co-production forum put the spotlight on 66 projects in various stages of development and production.

Among the movies that drew the most attention at the event were Calamity, A Childhood of Martha Jane Cannary, French director Rémi Chayé acclaimed 2015 feature Long Way North, Benoît Chieux’ Sirocco and the Kingdom of the Winds, Fernando Trueba and Javier Mariscal’s musical documentary They Shot the Piano Player, Verte (Folimage), Jim Capobianco’s The Inventor (Foliascope, Leo and King), The Neighbors of my Neighbors are Neighbors of Mine (Lardux Films, Marmitafilms), The Adventures of Pil (TAT productions, France 3 Cinema, SND Films) and The Island (Aparte Film, Take Five).

Event organizers pointed out that this year’s selection of animated titles demonstrates the increasing demand of animation that targets mature audiences beyond the usual family viewers. In fact, 21% of the titles presented at Cartoon Movie were aimed at mature audiences. Another major trend was the continued development of projects based on popular graphic novels. Among the several comic-book-based titles being pitched this year were:Verte, The Character of Rain, Tafiti: Through the Desert, The Unspeakable, A Lovecraftian Fragment, The Shrew of Destiny, The Legendaries and Girl and Wolf.

Anima Vitae, Animoon and GodoFilms’s upcoming feature Fleak was the winner of Cartoon Movie’s Eurimages co-production development award, which is a 20,000 euro cash prize. The movie, which is a co-production between Finland’s Anima Vitae and co-producers Animoon (Poland) and Godo Films (France) centers on a 12-year-old who discovers a fantasy world after he suffers from a major leg injury. Cartoon Tribute honors were also given to Zabou Breitman and Éléa Gobbé-Mévellec (directors of The Swallows of Kabul), Marc du Pontavice and Xilam Animation for producing I Lost My Body and Belgium’s Lumière was awarded the Distributor of the Year prize.

On the final day of Cartoon Movie, founder and general director Marc Vandeweyer who started the Cartoon program in 1987, confirmed that he will be leaving his post in July. Annick Maes, the current director of Cartoon Movie and TV pitching event Cartoon Forum, will take over as general director after Vandeweyer’s departure. In addition to Cartoon Movie, the Cartoon program also supports Cartoon Forum, Cartoon 360, Cartoon Springboard, Cartoon Business and Cartoon Digital events throughout the year. 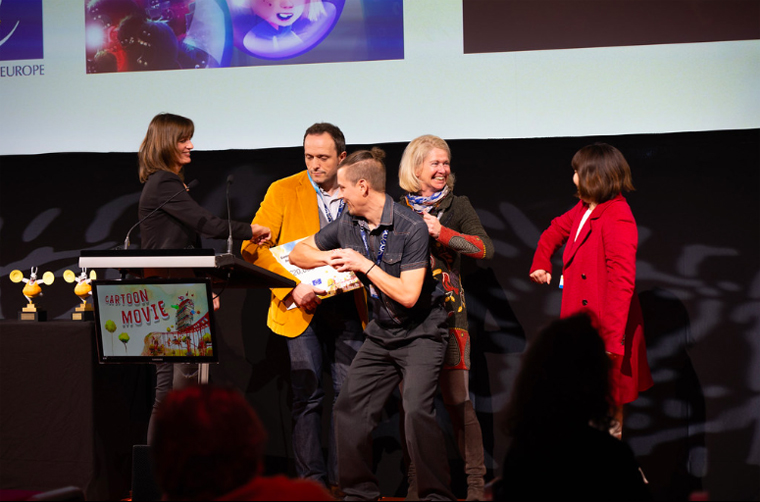 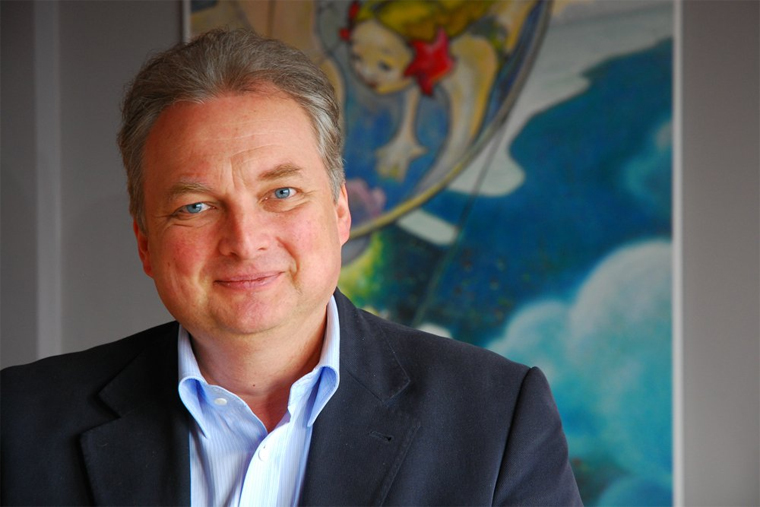 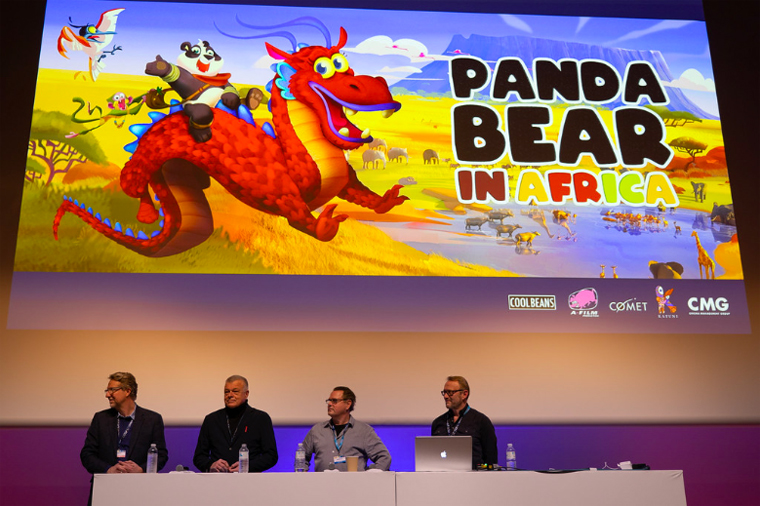 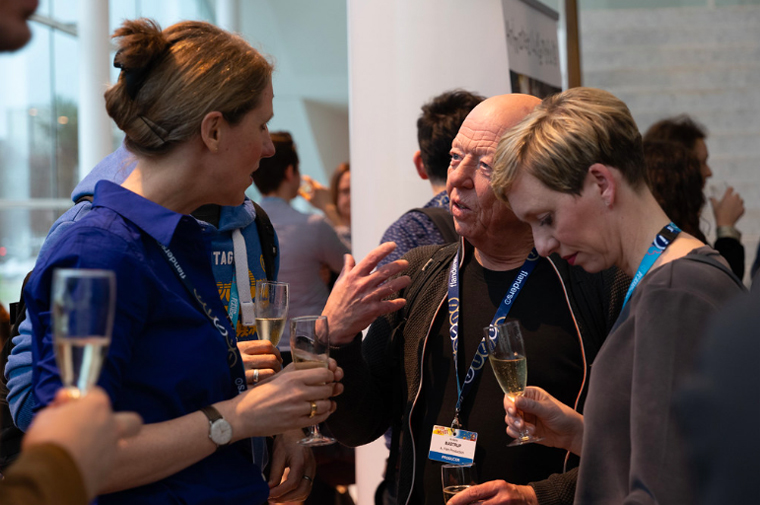 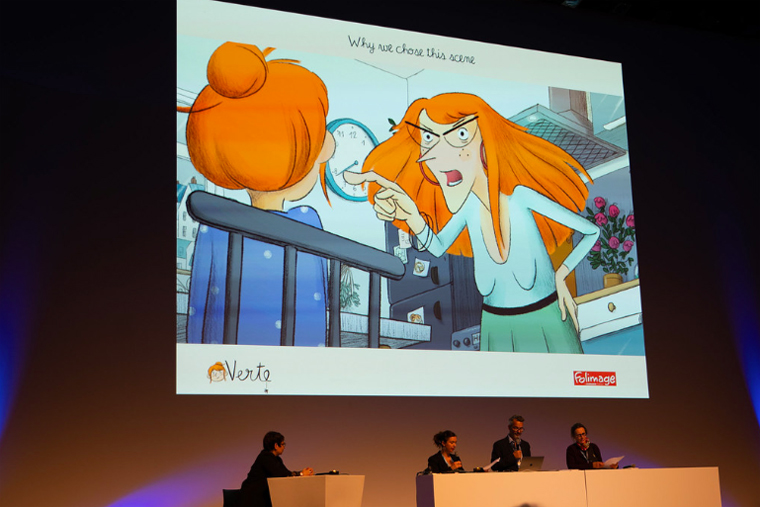