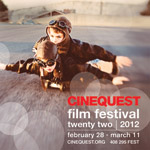 The organizers of the 22nd edition of the Cinequest Film Festival—an Academy Award qualifying festival for animated shorts—have given a first look at what visitors can expect from this year’s festivities, set to take place February 28 to March 11 in San Jose, California. Highlights will include a screening of Wojciech Wawszczyk’s George the Hedgehog and special guests The Quay Brothers.

How is the Cinequest animation program shaping up this year?

“This year’s crop of animated shorts is our strongest ever, featuring films from around the world and in differing forms of animation, including some lovely hybrid work. Narrative films like Telly [directed by Evan Mather], a beautiful and moving English film, mix with abstract computer-generated films such as Triboluminescence [by Benjamin Ridgway]. The films all have a synergy, playing off the strength of each films. It’s a very tight program.” 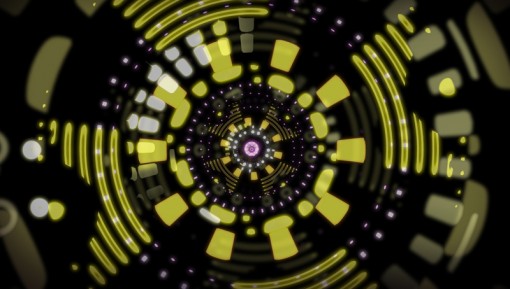 How does the animated program differ from previous editions?

“One person film teams. It’s an odd phenomena that seems to have been made possible by the great increase in the number of computer-animated and finished films. This year’s films include a few that were written, directed, and animated by a single individual, and a great many other films that were submitted were also from single filmmakers.”

Does this year’s crop reflect trends in the animation industry at large?

“The trend towards smaller teams outside of typical studios is certainly one, but another that popped out to me is the increase in non-dialogue films. This is an area that has been around since the earliest day of animated film, but seems to have become a larger and larger part of our submissions pool. Also, the influence of Soviet and 1950s and ‘60s Czech animation seems to have become more and more obvious. Of course, the YouTube influence is around, where there are more and more short films that are geared towards very short run-times to take full advantage of the varying platforms where short filmmaking has been increasingly popping up.”

What are your must-see picks? Why do they stand out?

“So many. I’m a giant science fiction fan and the film Worlds Apart [Michael Zachary Huber] feels like the best of Ray Bradbury and Larry Niven brought to life. Telly is magnificent film that makes the most out of every frame with a beautiful story of a father and his daughter and the impact of a television. Cadaver [Jonah D. Ansell] is a dark, dark, dark short featuring the voices of Christopher Lloyd and Kathy Bates. 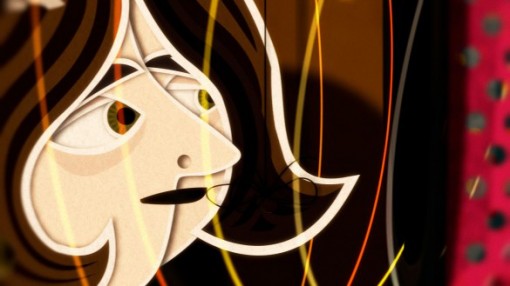 What is the biggest challenge of putting Cinequest together each year?

“The hardest part is always the amount of amazing material we receive. With the number of submissions we get, and the amount of it that’s worthy of serious consideration is always a challenge in drafting our programs.”

What do you love about the job?

“I love shorts, plain and simple. Getting the chance to give so many of them a spotlight at the fest is a wonderful feeling.”

What kind of advice can you give animators who would like to have their projects be accepted by Cinequest and similar events?

“The single piece of advice I can give is make sure the story works. Yes, we love experimental animation and abstract work, but there’s nothing as satisfying as a good story well-told, especially in an animated world.” 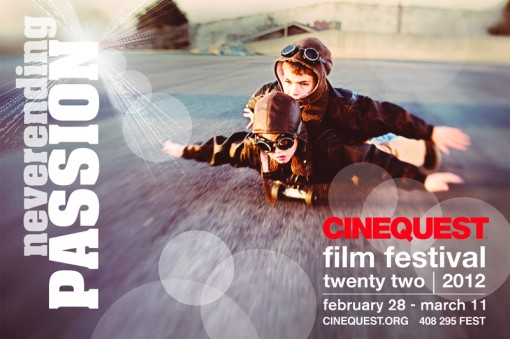