Visitors to the California Science Center in Los Angeles will get to explore the science and technology behind some of the most beloved animated films and characters of all time when The Science Behind Pixar Exhibition makes its west coast debut. Opening October 15, the hands-on, 12,000 sq. ft. exhibition showcases STEM concepts used by the artists and computer scientists who bring Pixar’s films to the big screen.

Featuring more than 40 interactive elements, The Science Behind Pixar is comprised of eight sections dedicated to different filmmaking stages: Modeling, Rigging, Surfaces, Sets & Camera, Animation, Simulation, Lighting and Rendering. Visitors of all ages will enjoy learning through hands-on activities inspired by Pixar hits, from the first-ever computer animated feature film Toy Story, to the Oscar-winning film Inside Out. There will also be photo-ops with human-size recreations of characters including Buzz Lightyear, Dory, Mike and Sulley, Edna Mode and WALL•E.

Highlights of the exhibit include discovering how a bug’s-eye view was achieved for A Bug’s Life (Sets & Cameras); envisioning how artist sketches were turned into digital sculptures for Toy Story (Modeling); exploring the challenges of animated water with virtual light, as in Finding Nemo (Lighting); seeing how models are given virtual skeletons to enable movement — like Sulley from Monsters, Inc., who had 30,000 posable points (Rigging); and being immersed in the techniques to add color and texture to every surface of a film by designing “skins” for computer models of Cars characters (Surfaces).

Tickets for The Science Behind Pixar Exhibition are now on sale. Guests are encouraged to buy tickets online at www.californiasciencecenter.org. 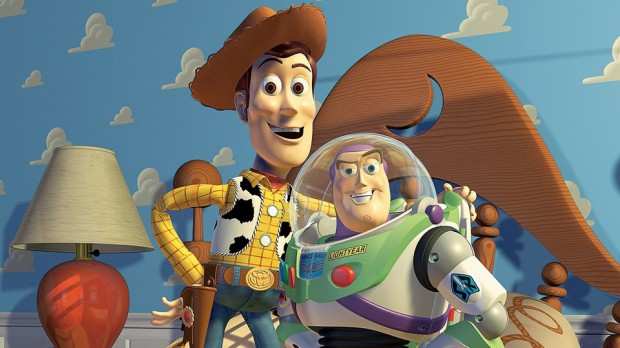