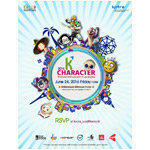 The folks from Kotra (the Korean Trade-Investment Promotion Agency) and KOCCA (Korea Creative Content Agency) joined forces to present a showcase of Korean talent this week in Los Angeles. After coming off the busy licensing show in Las Vegas the top Korean studios presented newly debuted and up-coming projects.

Included in the presentations were REDROVER Studios, showcasing their feature co-pro with Canada’s ToonBox Entertainment, The Nut Job 2, which is due to roll out in May 2017. The first Nut Job broke all Korean records for an independent animated feature and the producers have high hopes for #2.

The innovative XrisP Inc.’s CEO Xris Sohn has conquered multi-content creation with their project Nori. Through his namesake app, the multi-talented “rollercoaster boy” can talk, take pictures, and responds remotely through your smartphone or iPad. The company developed the hardware and software, along with the animation, and has signed a significant deal with China and others for distribution of the 3D CGI series.

Prolific AURORA World Corp, following the huge success of YooHoo and Friends, have started to build a new brand called Cuby Zoo. a comic adventure with five core cube-shaped animal characters starting this year with animated 3D CGI production and leading into licensing programs soon. YooHoo will be delivering a new 3D-animated slate of 52 episodes in the fall of 2017, with the theme ‘Treasure Our World.”

Synergy Media is the pioneer of this group, and have been producing and distributing successful content since 2002. Their live-action and CG HD TV series Legend Heroes features a dream battle complete with heroes, a royal seal and magical powers and is all about protecting the happiness of the poor and downtrodden. Their newest series in production this year and next is a 3D/CGI animation series called T-Buster: Five crazy robots land in a little boy’s life from outer space and proceed to disrupt his otherwise quiet existence.

Finally, Tak Toon Entertainment brings The Forks with Spiky Hands. This quirky animated series of shorts and commercials was made in conjunction with the character animation Lab of the GSAIM, Chung-Ang University. Each episode follows the everyday life of Tilly and her spooky family. TakToon’s Galaxy Kids is going strong on KBS and looking for other broadcast partners.

Kotra and KOCCA can be proud of the success of these companies and others, who have certainly flourished and grown under the umbrella of these two successful agencies. Korea has now grown into a country of creative and innovative content producers, who understand their niche in the global marketplace. We look forward to seeing more from them at the coming markets. 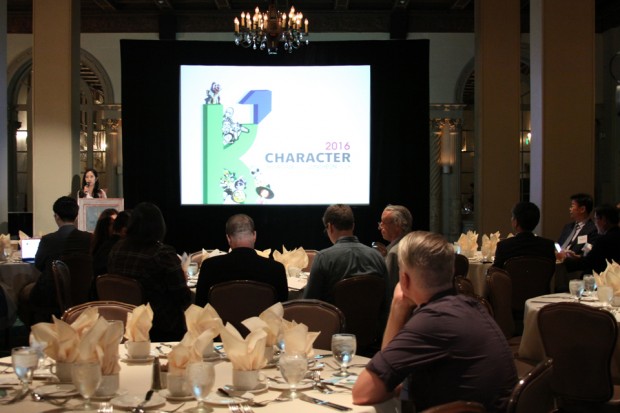 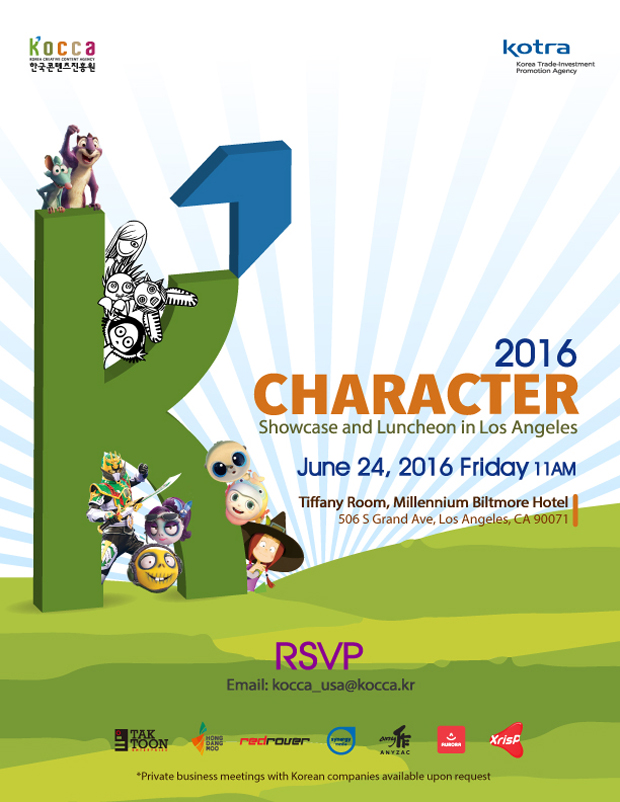 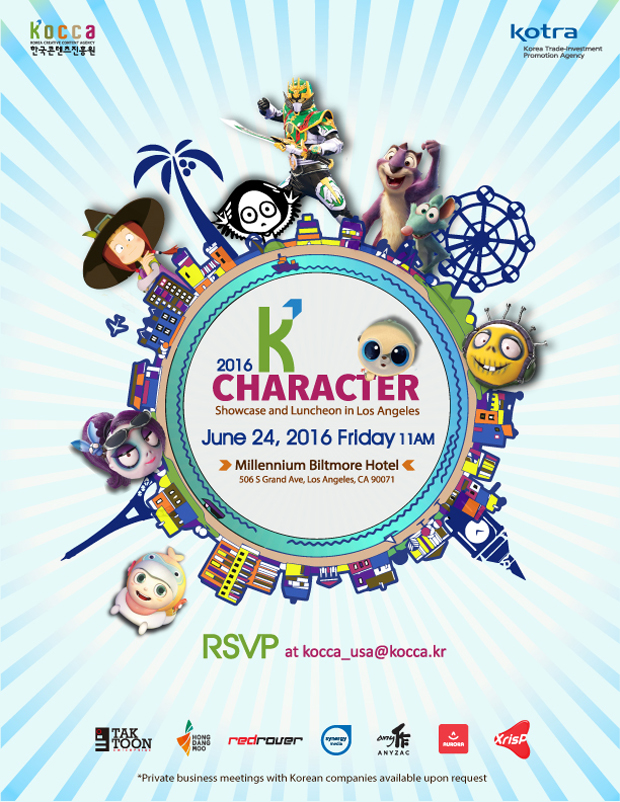