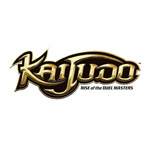 The Hub’s new animated series Kaijudo: Rise of the Duel Masters will make its world premiere at the first annual ATV Television Festival in Austin on Saturday, June 2nd.

Actor Scott Wolf (Party of Five, V), who stars in the series, will host the screening of the half-hour series with remarks addressing the show’s central theme of anti-bullying. The Hasbro toon will be part of the “Saturday Morning Cartoon” event, which will take place at the Intercontinental Hotel in Austin. The program will also include screenings of The Hub’s Transformers Prime and My Little Pony: Friendship Is Magic.

Kaijudo: Rise of the Duel Masters will premiere for viewers nationwide that day in its regular timeslot of Saturday, 8-8:30 p.m. on The Hub TV Network. The action-fantasy series follows the adventures of a young hero, Ray, who possesses the rare ability to befriend and duel alongside fantastical creatures from a parallel dimension. In addition to Scott Wolf, the series features the voice talents of Freddy Rodriguez, John DiMaggio, Oded Fehr and Phil LaMarr. 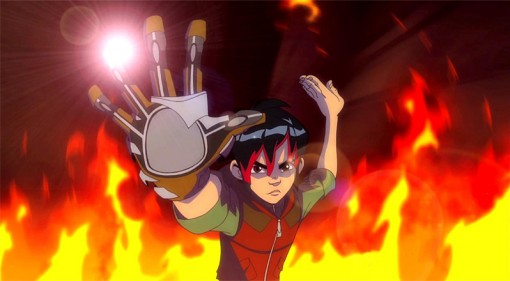 Kaijudo: Rise of the Duel Masters

A co-pro between Hasbro and Wizards of the Coast, Kaijudo features an online Battle Game on Kaijudo.com and a trading card game (TCG). For more information, visit www.Kaijudo.com. You can also go to Hubworld.com for storylines, video clips and full-length episodes.