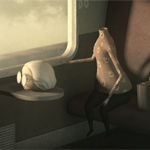 The 2017 Palm Springs International ShortFest film festival and market concluded with an awards ceremony June 25, bestowing more than $115,000 in prizes (including $20,000 cash) to winners in 21 categories. Out of the 338 live-action and animated short films screened in this year’s competition, animator Franck Dion’s The Head Vanishes was honored with the Grand Jury Award — it was also named Best Animated Short.

The Head Vanishes is produced by Canada’s NFB and can be downloaded through its website.

This year’s Best of the Festival Award, which bestows $5,000 from the Greater Palm Springs Convention & Visitors Bureau and qualification for Oscar consideration, went to live-action Swiss short Facing Mecca by Jan-Eric Mack.

The PS ShortFest 2017 animation winners are:

GRAND JURY AWARD
The Head Vanishes by Franck Dion (France/Canada)
Jacqueline, no longer quite in her right mind, still goes on her annual summer trip. This year, she’s followed by some woman who claims to be her daughter.

BEST STUDENT ANIMATION
Sog by Jonatan Schwenk (HFG – Main, Germany)
After a flood, the fish are stuck in trees, in danger of drying out. They scream sharply, disturbing the inhabitants of a nearby cave. (www.jonatan-schwenk.com/sog) 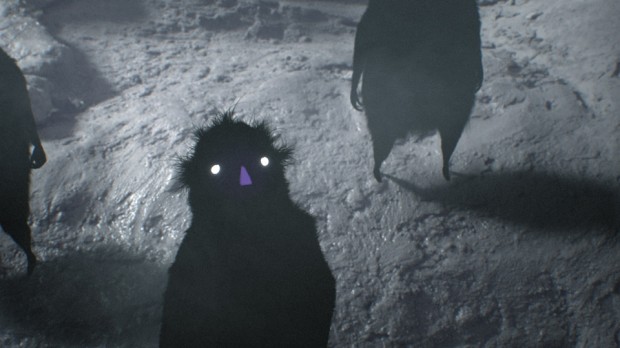