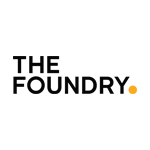 Award winning software creator The Foundry is expanding its market reach while bolstering its tech strength with the acquisition of Made With Mischief. The company’s flagship product, Mischief, is a pen-based sketching application for Mac and Windows.

Under the terms of the deal, Made With Mischief (founded by Sarah Frisken) will become a wholly owned subsidiary of The Foundry and will be headquartered in Boston, with team members also located in London and Shanghai.

To encourage new users, the company will offer Mischief-Free, a new limited-feature edition that is completely free of charge. Mischief-Free includes basic brushes, colors and a full infinite canvas experience. It is ideal for young artists, enthusiasts and anyone with a graphics tablet. 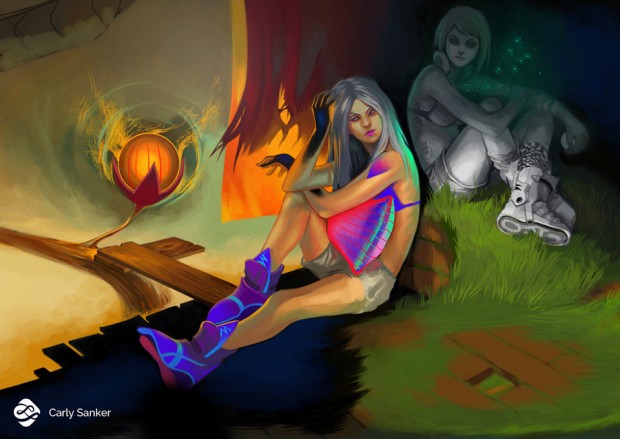 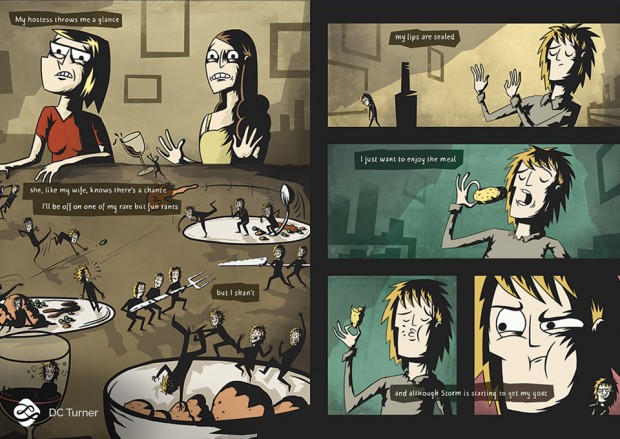 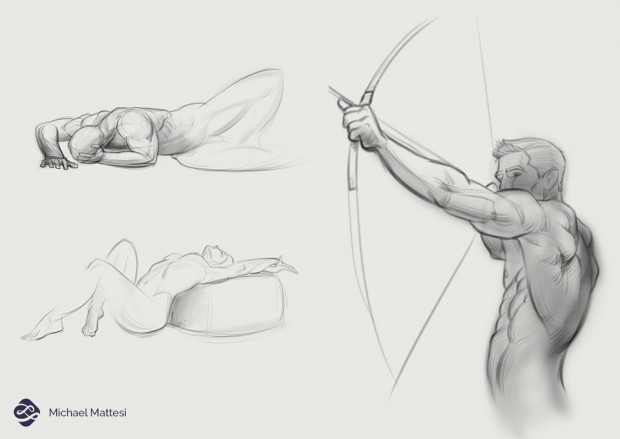 You may also like...
Related Topics:Adaptively Sampled Distance Fields, Frisken, Mac, Made With Mischief, Mischief-Free, Sarah Frisken, The Foundry, Windows