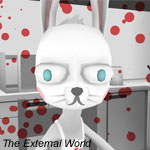 The winners of the 18th edition of the popular Stuttgart’s Festival of Animated Film (Trickfilm Festival) were announced on Sunday (May 8). David O’Reilly’s The External World took home the Top prize (15,000 euros). The offbeat short about a boy who learns to play the piano was also the top award winner at the Ottawa festival last year. You can check out O’Reilly’s highly original acceptance speech here:

and watch the short in its entirety here: 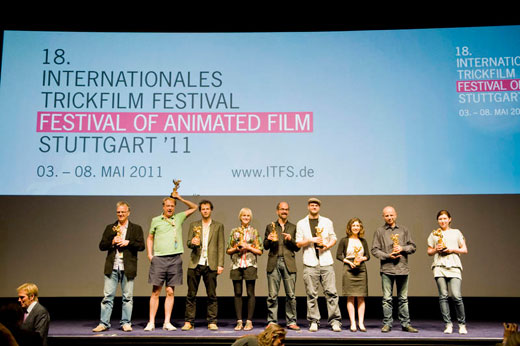 The best animated feature film award (sponspored by Super RTL) went to Tono Errando Fernando Trueba, Javier Mariscal’s acclaimed 2D feature Chico & Rita, which has opened in various territories around the world. Here is a list of the festival’s other winners:

The Boy Who Wanted to Be a Lion by Alois Di Leo (U.K.)

Best Music in an Animated Film:

The Cow Who Wanted to Be a Hamburger by Bill Plympton (U.S.)

You can find out more about the festival at http://www.itfs.de/