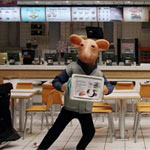 The 2018 GLAS Animation Festival has come and gone in Berkeley, CA, offering an eclectic and inspiring lineup of films, talks and special guests. With the festival winners announced, Niki Lindroth von Bahr’s darkly comic stop-motion musical The Burden has added to its trophy shelf with the GLAS Grand Prix, as well as the FXX Elevation Award presented by FX Networks — a $25,000 grant to develop an original animated project with FXX.

In addition to the award winners, festival organizers have also announced the start of the GLAS Animation Grant, a new program to support independent animators making short films in the US. In the first year, two grants of $2,500 each will be awarded to individual filmmakers, made possible by an anonymous donor with additional support from Screen Novelties. Full eligibility information and applications will be available at www.glasanimation.com starting May 1.

The winners are:
GRAND PRIX
The Burden by Niki Lindroth Von Bahr
This film evokes strong and complex emotions. It is both absurd and profound, both humorous and tragic. The extraordinary music and strong cinematography contribute to an intensely powerful film.

NEW TALENT
Ugly by Nikita Diakur
This film’s innovative technique injects poetry into the software, where real-world physics combine with unsettling puppet-like movement to create a vision of beauty and humanity into a disturbingly fragmented world.

HIGH RISK
Who’s the Daddy by Wong Ping
This film offered a fistful of challenges and made us very uncomfortable in interesting ways. The dark humor and engaging design helped us to endure the experience.

Special Mention from Jonathan Hodgson: “For its strong and atmospheric sense of place, its subtle and understated character animation and its powerful and accurate depiction of the dynamics of bullying as seen from the perspective of the victim, we award a Special Mention to: Clemence’s Afternoon by Lenaig Le Moigne.”

Special Mention from Boris Labbé: “For its original use of cinema as personal memory and collective experience, a film that plays with three different times: an early photograph, a young child with his family and a film noir. We award a Special Mention to: A Photo of Me by Dennis Tupicoff.”

Special Mention from Ruth Lingford: “This surprising and playful film mixes sensuality and humor in the story of a woman’s thwarted quest for pleasure. The animator’s freedom from shame liberates the audience. We award a Special Mention to: Pussy by Renata Gasiorowska.”

FXX ELEVATION AWARD
The Burden by Niki Lindroth Von Bahr
Niki Lindroth van Bahr’s The Burden is truly representative of excellence in animated storytelling. Niki has crafted a world with exquisite attention to detail that enhances a dark mood while shining a spotlight on unforgettable characters. The musical balances comedic lyrics, smart themes and a distinct point of view on the mundane spectacle of our lives. FX is excited to invest in this visionary artist for her next project.

BEST U.S. FILM
Strange Fish by Steven Subotnik
Catching fish is hard, Steven did it, he gets an award.

U.S. Competition Special Mention: △▽ by Connor Griffith
We wish this film had a longer extension because it didn’t it gets an honorable mention.

BEST FILM FOR CHILDREN
Hedgehog’s Home by Eva Cvjianovic
In children’s animation, we tend to see a lot of clean, shiny depictions of nature. This film breaks the mould. It courageously focuses on some challenging themes without compromising on magic and charm.

Children’s Competition Special Mention: Birdlime by Evan DeRushie
We really enjoyed the unexpected development of the story which gradually unfolds with the full attention of the audience. We loved the sensitive portrayal of friendship and the minimal approach to defining a sense of place and time. Also, probably the most beautiful human hands we’ve ever seen on screen. 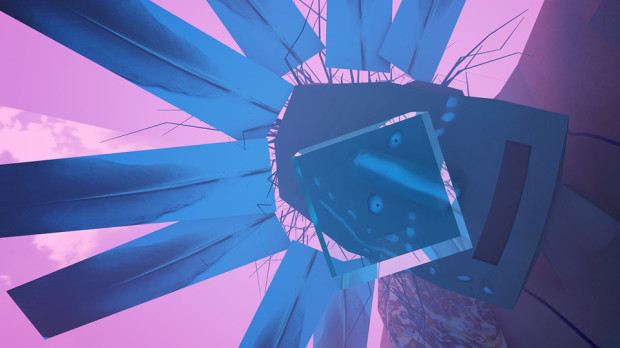 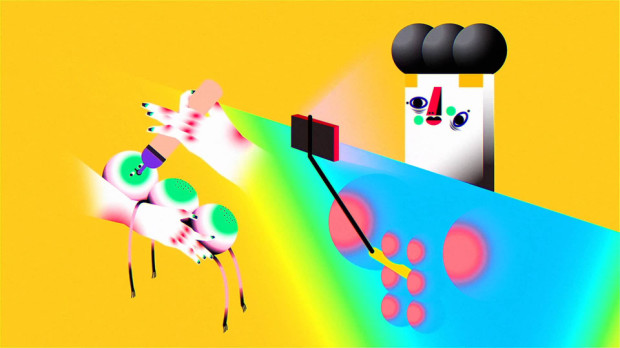 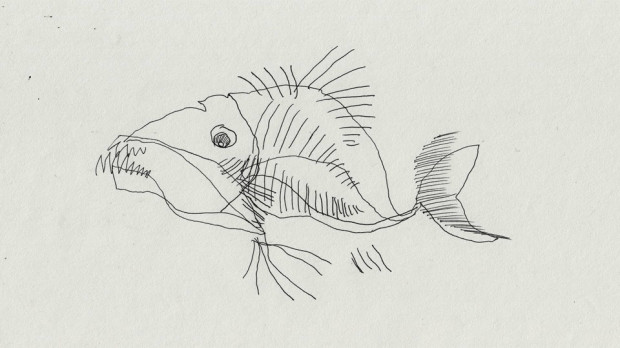 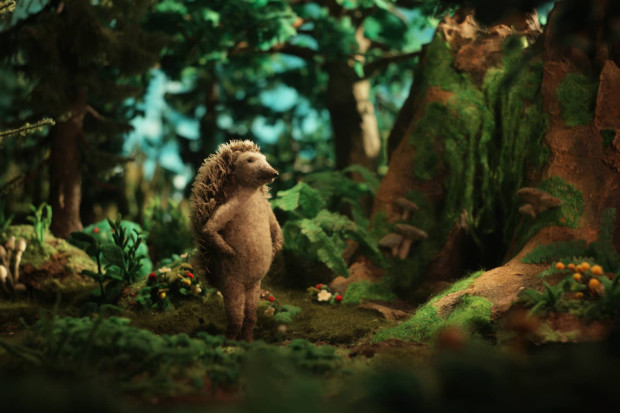