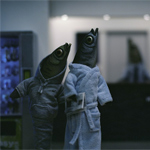 Winners for the 2017 Fantoche International Animation Film Festival were announced over the weekend, with this year’s competition having received a formidable 26,300 submissions — an 11% increase over the previous record number in 2015. The six-day event attracted talented filmmakers, special guests and animation fans from across Switzerland and around the world to the scenic river valley city of Baden.

This year’s Best Film Award went to Niki Lindroth von Bahr for her magnetic, musical stop-motion short The Burden (read more in the October issue of Animation Magazine, No. 273), while Max Porter and Ru Kuwahata’s Negative Space took the Audience Award. In the national contest, Michaela Müller’s Airport was judged the best Swiss film. Joan Zhonga’s Ethnophobia won over both the special children’s jury (seven kids ages 6-12) and the tyke attendees at large to take both the Best Kids and Young Audience Awards. Kilian Vilim’s OOZE also scored a double win with the Fantastic Swiss and Swiss Youth Awards.

Programming highlights for Fantoche 2017 included 300-plus shorts and features — including sold-out showings of Loving Vincent, In This Corner of the World and Louise en Hiver; exhibitions with VR/AR components, industry talks and workshops. Michael Dudok de Wit gave an enlightening masterclass, and best practices were explained by Feitag.lab.ag and Blue Zoo experts. There was also great interest in the UK country focus “Brexit: Goodbye to All That?,” and the themed event/exhibition tracks “3 Generations: Cinema, TV, Web” and “Animation Goes Multimedia.” 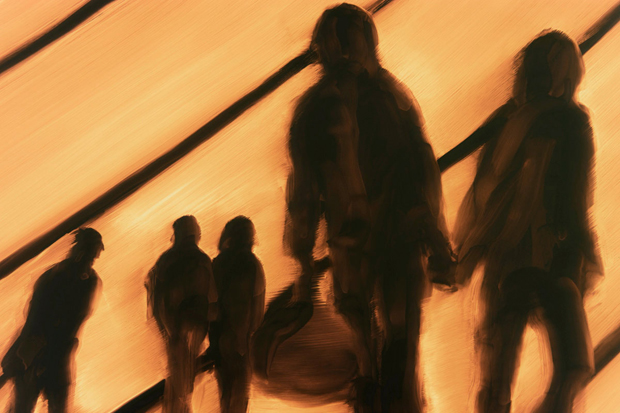 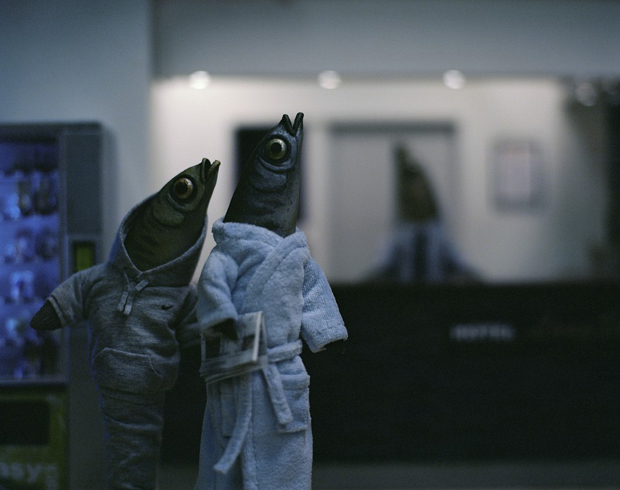 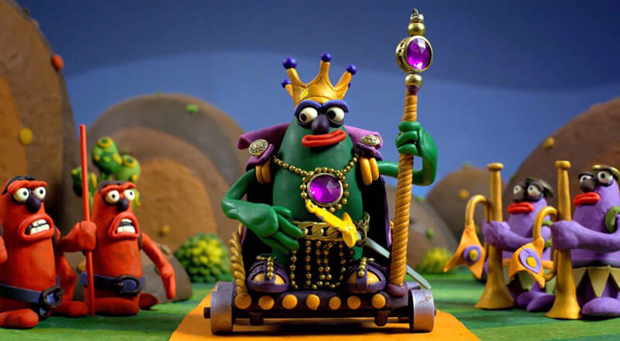 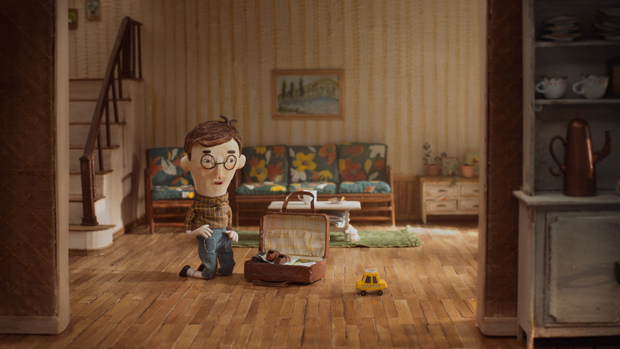