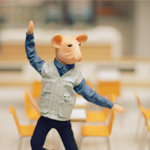 The 37th Anima international animation festival of Brussels came to a close Sunday evening with a much anticipated awards ceremony, capping 10 days of film programs, concerts, special appearances, workshops, masterclasses and more. The awards jury revealed that Niki Lindroth von Bahr’s The Burden (Min Börda) was this year’s Grand Prix winner, receiving the 2,500 euro purse from the Brussels-Capital Region. The Swedish filmmaker is a two-time winner, having received the 2015 Grand Prix for Bath House. Ali Soozandeh’s debut film Tehran Taboo notably took both the Audience Award for Best Feature and the BeTV Award for Best Feature. After the well deserved prizes were distributed, attendees were treated to a screening of Korean feature The Shower with director Jae-hoon Ahn, and the winning films.

The international jury was comprised of Pierre-Luc Granjon (France), Janet Perlman (Canada) and Jose Miguel Ribeiro (Portugal). All the European prizewinning films awarded at Anima are now eligible for the Emile Awards, the Anima Grand Prix is also an Oscar qualifying award.

This year’s Anima attracted an estimated 45,000 visitors and screened more than 325 films from all corners of the world. Especially popular were the full-house Valentine’s Day program “Crazy Love,” screenings of Tehran Taboo and Oscar nominee The Breadwinner; kiddy fare such as Ernest & Celestine in Winter, Early Man and La cabane à histoires also sold out screenings. Attendees also flocked to the Cocktail Factory installation, the Nukufilm showcase and the exhibition of original paintings from Loving Vincent — film artist Piotr Dominiak was in attendance to create a live painting demonstrating the production’s process. In all, Anima 2018 welcomed 73 special guests from 17 countries.

The list of winners follows. You can learn more about the festival at www.animafestival.be; the next edition will take place March 1-10, 2019 in Brussels. 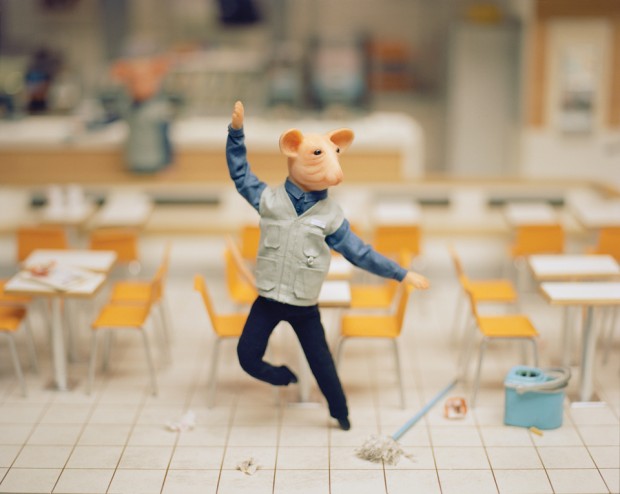 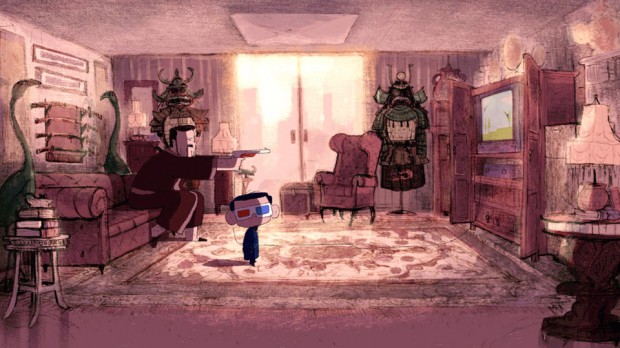 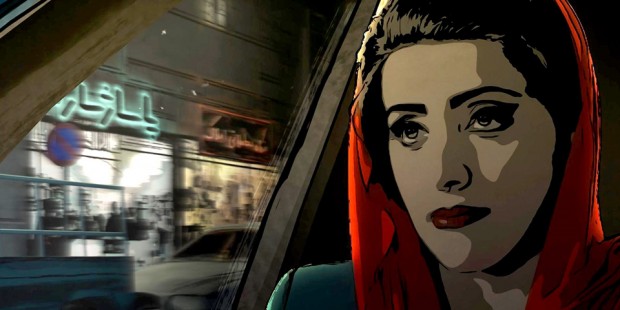