“This is one of the strongest competitions we’ve had in years,” says Chris Robinson, artistic director of the OIAF, which takes place September 19-23rd. This year, the Festival received a record-setting 2,377 entries, selecting 101 finalists for competition.   OIAF competition includes categories for best feature, narrative, experimental and student films, TV shows, commercials, and music video. There is also a separate competition for films and TV shows made for children. Prizes will be awarded to category winners and a grand prize will be awarded to the winner of each competition: best Short Film, Feature Film, Student, and Commissioned Film. 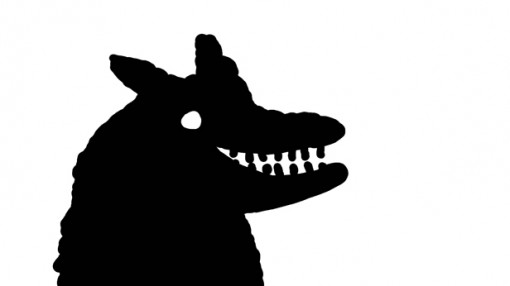 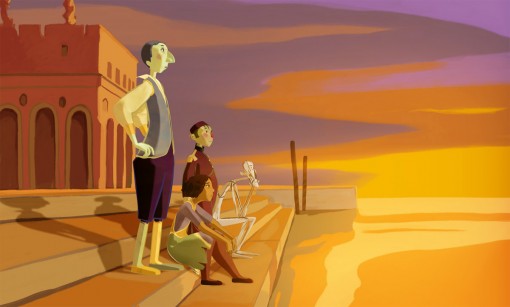