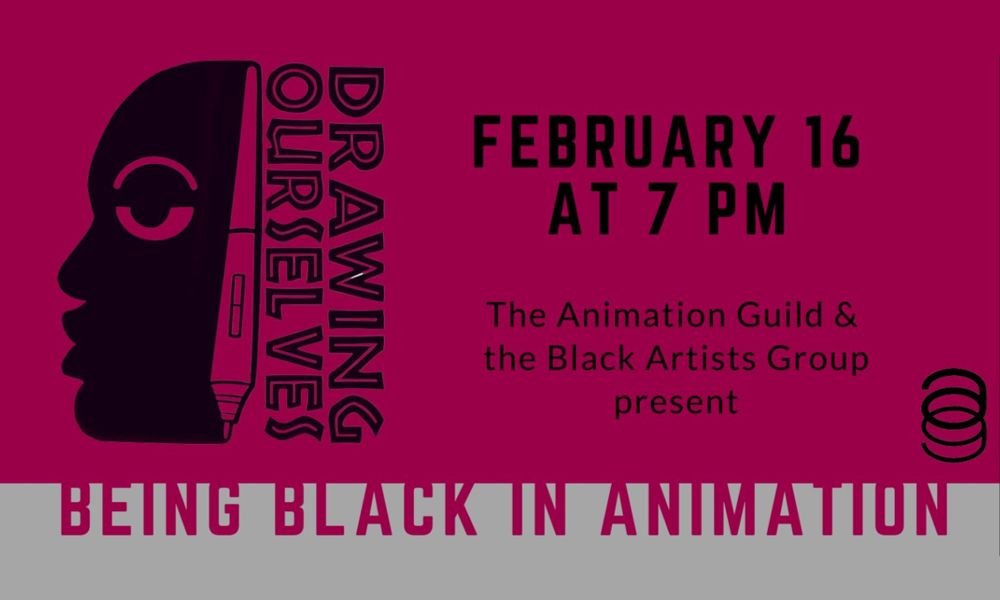 On February 16, The Animation Guild is hosting a virtual conversation that will explore the contributions of Black animation pioneers in celebration of Black History Month. Featuring four esteemed panelists, the discussion will focus on celebrating each of the panelist’s personal journeys and will be moderated by Animation Guild member and supervising animation director Kimson Albert and “BlkWmnAnimator” Deborah Anderson.

The virtual webinar will be accessible via Zoom and Facebook.

According to TAG, after the murder of George Floyd last year, many Animation Guild members recognized that the union needed to better engage Black artists and offer productive opportunities for dialogue. TAG also vowed to create an environment where Black artists and writers feel welcome to participate in union activities as well as lead them. Paving the way, TAG Facilities Manager Jupey Krusho along with several engaged union members initiated the Black Artists Group.

“The effects of racism do not stop at the animation studio door, and we need to forge pathways into leadership positions for Black artists and writers in order to truly see change in our industry,” says TAG Business Representative Steve Kaplan. “We hope this event will spotlight and raise the voices of several pioneering Black animation artists as they share their experiences.”

Drawing Ourselves: Being Black in Animation

The Animation Guild, also known as Local 839 of the International Alliance of Theatrical Stage Employees (IATSE), was founded in 1952. As a labor union, we represent more than 5,000 artists, technicians and writers in the animation industry, advocating for workers to improve wages and conditions.