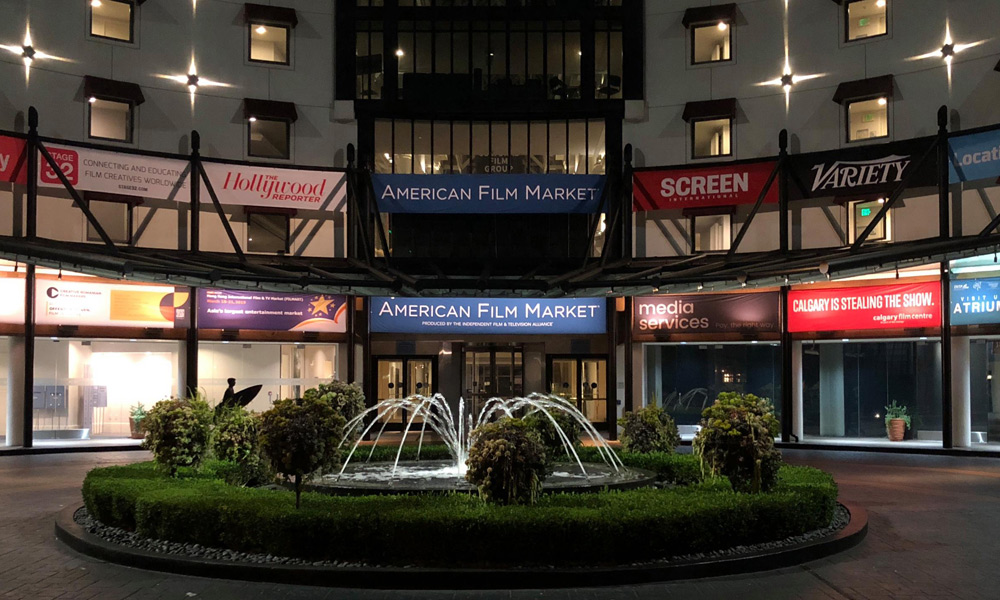 Over 7,000 industry professionals from more than 70 countries are expected to gather in Santa Monica, California for the annual American Film Market (Nov. 6-13). Here are some of the interesting animated movies that will be looking for buyers at this popular annual event. Learn more at americanfilmmarket.com. 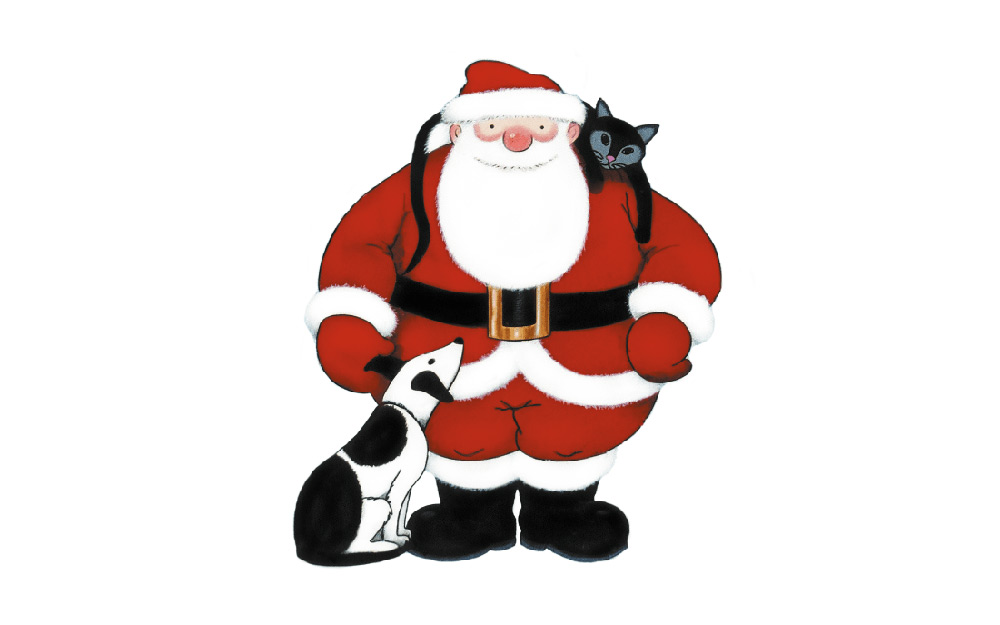 Another Bloomin’ Christmas. Santa Claus has to come to terms with the reality of giving gifts to the jaded kids of today’s modern world, based on a character created by Raymond Briggs (Father Christmas). Directed by Dave Unwin and produced by Iain Harvey. GFM Films, Loews 516 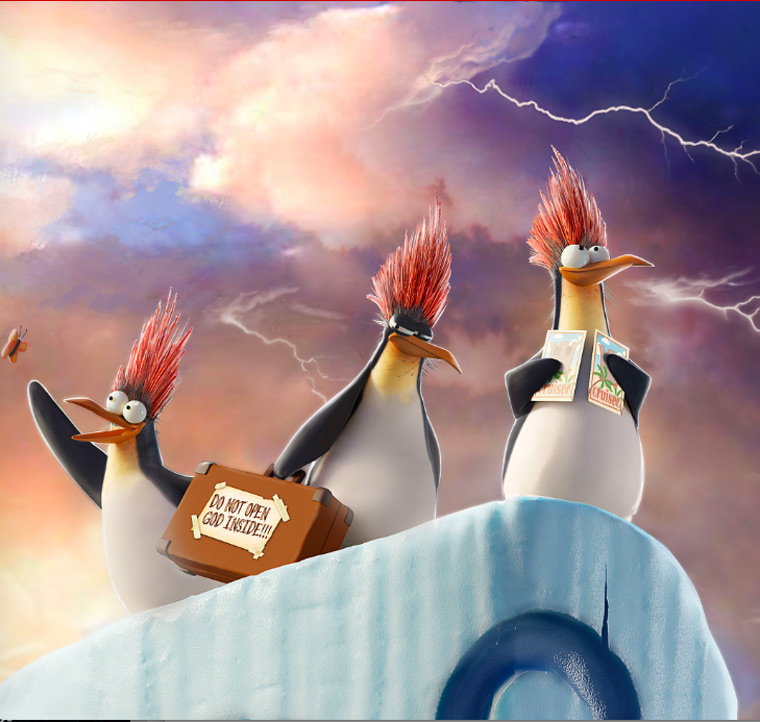 Ark at 8. Three simple penguins have their lives uprooted by the arrival of a dove with an invitation to take a cruise to a new world, via Noah’s Ark. Cédric Babouche directs this new take on the Noah’s Ark story, penned by Cory Edwards (Hoodwinked). SC Films International, Loews 7 Topanga 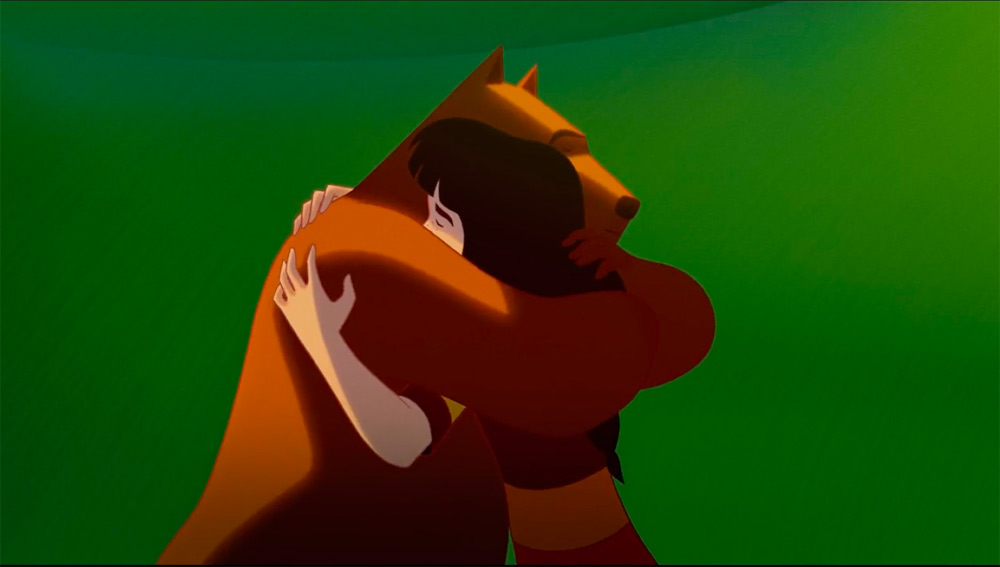 The Bears’ Famous Invasion of Sicily

The Bears’ Famous Invasion of Sicily. Directed by Lorenzo Mattotti (Fear(s) of the Dark) adapts a stunning graphic novel by Dino Buzzati, which tells the tale of the conflict that arises when the son of the King of the Bears is kidnapped by hunters in the Sicilian mountains. Produced by Prima Linea Productions (France), Indigo Films (Italy), France 3 Cinema (France). Pathé International, Loews 744 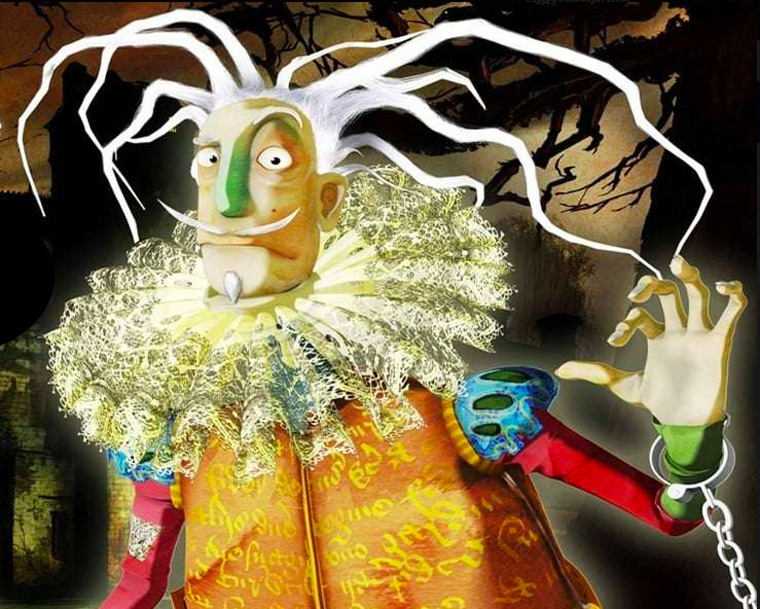 The Canterville Ghost. This new animated take on the Oscar Wilde story features Stephen Fry as the voice of the titular spirit, whose routine in disturbed by the arrival of an American family. With Freddie Highmore, Imelda Staunton and Toby Jones, and directed by Kim Burdon. Cinema Management Group 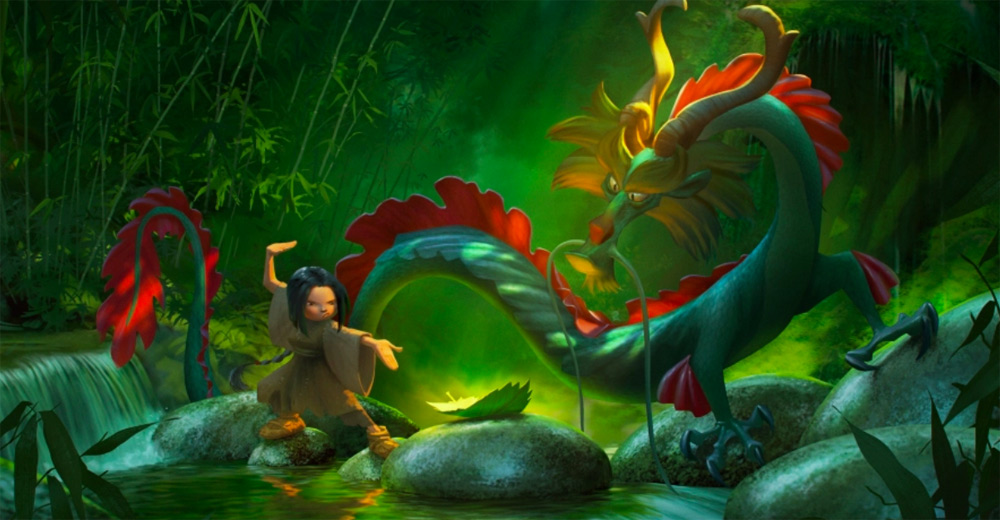 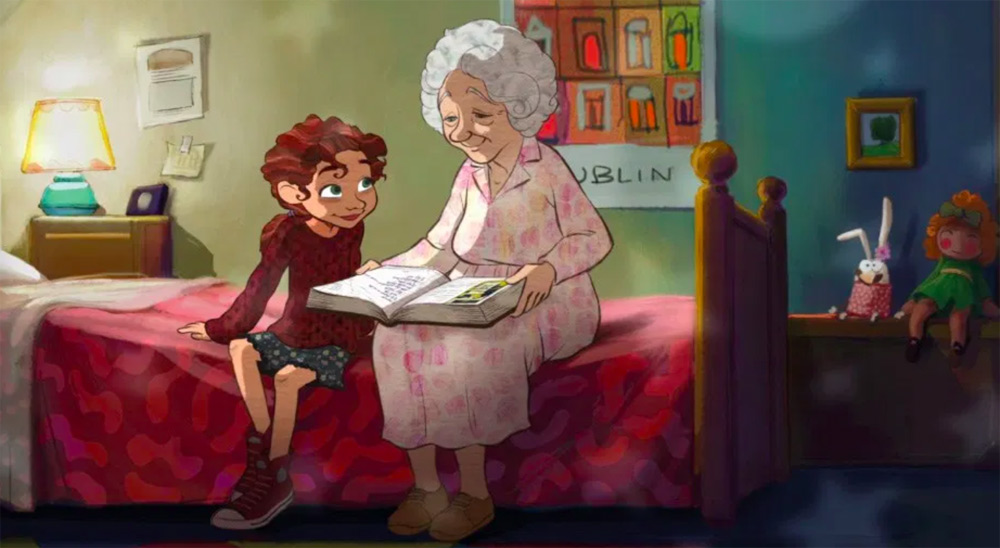 A Greyhound of a Girl

A Greyhound of a Girl. Acclaimed Italian director Enzo D’Alò (Pinocchio) lends his special touch to this adaptation of Roddy Doyle’s tale about a young Irish girl with a special talent for cooking and her different relationships with her mother and grandmother. Produced by Paul Thiltges Distributions (Luxembourg), The Illuminated Films Co. (U.K.), Aliante (Italy). GFM Films 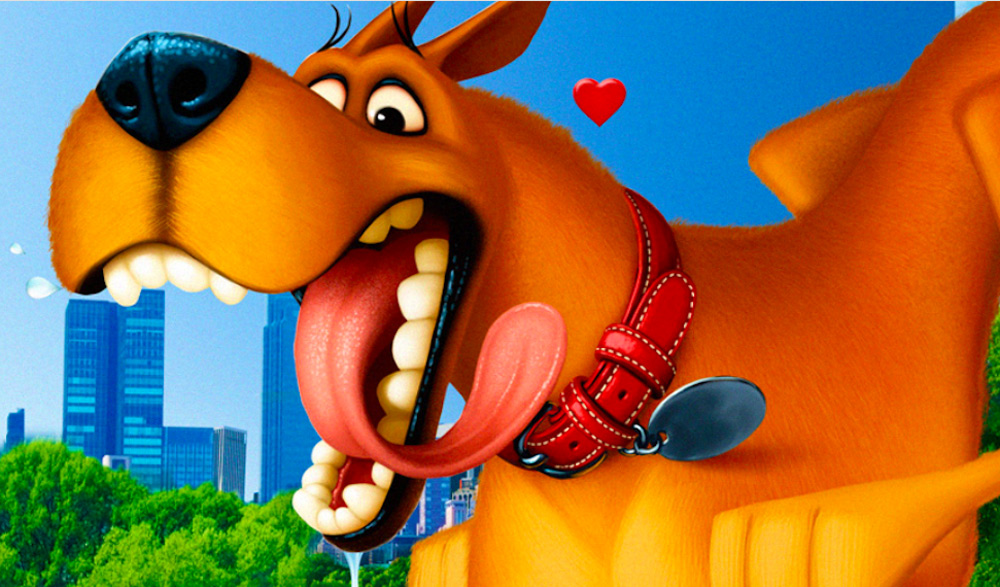 Marmaduke. The famous cartoon-panel dog makes the leap to the screen once again in this CG-animated feature, directed by Mark A.Z. Dippé, from a script by Byron Kavanagh. SNL’s Pete Davidson to voice the lead canine! SC Films International

The Monkey Prince. In the distant future, a young girl and her baby brother reluctantly rescue a mysterious and mischievous Monkey Prince and set off to find their way home. Produced by China’s Bona Film and Japan’s Toei Animation, the film is directed by John A. Davis (Jimmy Neutron: Boy Genius, The Ant Bully) will direct from a script by David Stem and David N. Weiss. Produced by Chuck Williams (Brother Bear) GFM Films 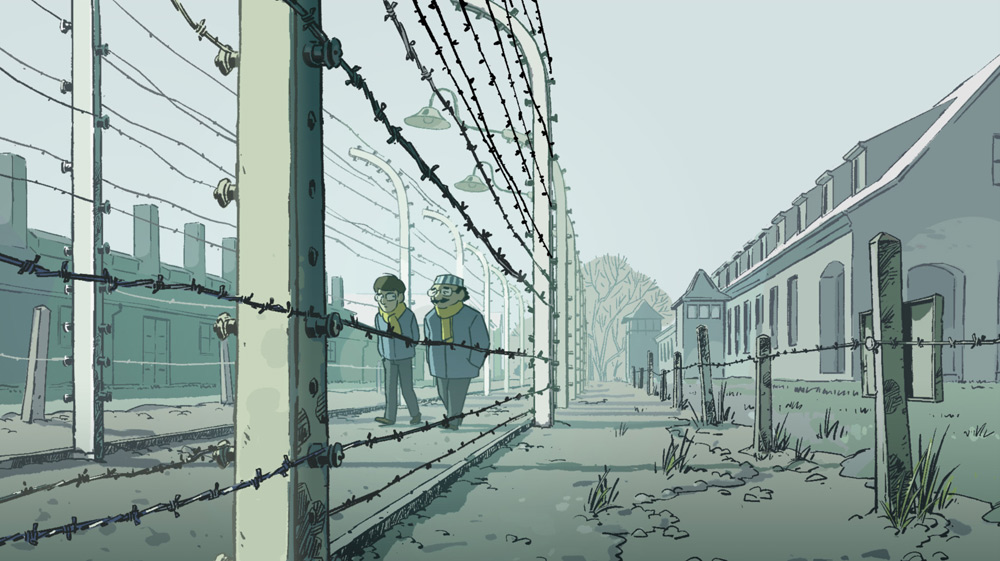 My Father’s Secret. Based on the graphic novel by Israeli author Michel Kichka, this powerful movie documents a man’s experience during and after the Holocaust and ends with the man and his son making a highly emotional visit to Auschwitz. Directed by Véra Belmont (Red Kiss) and Xavier Picard (Moomins on the Riviera), and produced by Marc Jousset (artistic director of Persepolis). SC FIlms International 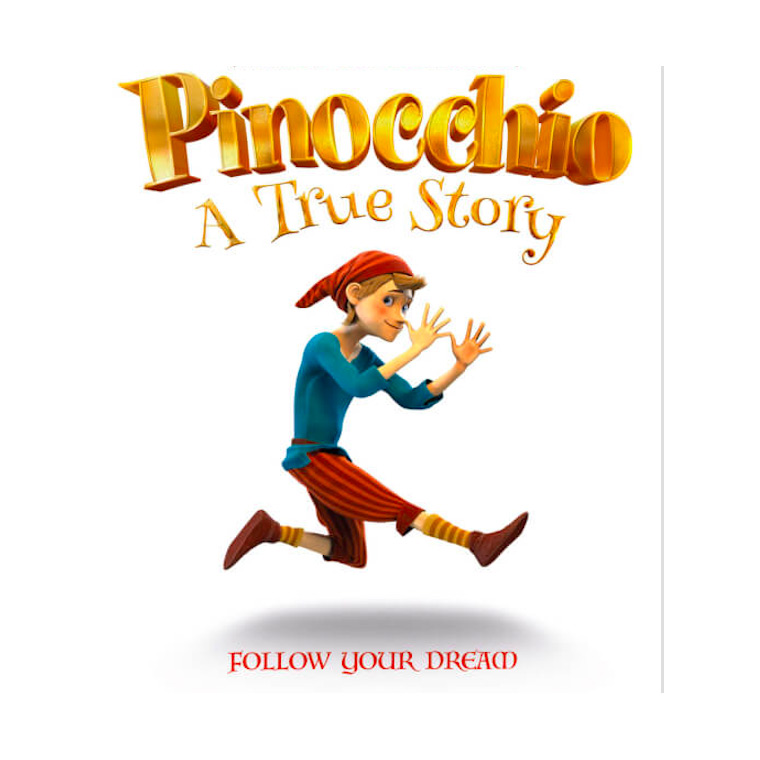 Pinocchio: A True Story. Writer/director Vasiliy Rovenskiy (Big Trip) puts his own stamp on this latest adaptation of Carlo Collodi’s timeless classic about a wooden toy who longs to become a real boy. Licensing Brands 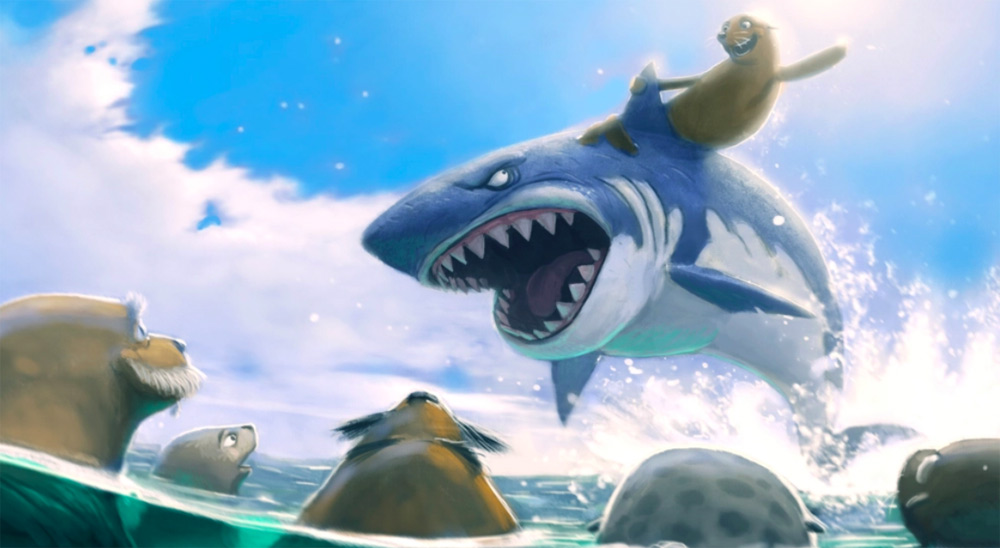 Seal Team. Produced by South Africa’s Triggerfish studio (Adventures in Zambezia, Khumba), this 2020 offering centers on an orphan seal who decides to assemble a scratch team of like-minded seals to turn the tables on the sharks. Directed and co-written by Greig Cameron (Supa Strikas). Cinema Management Group