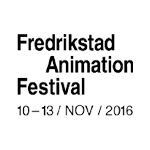 The 2016 edition of Norway’s Fredrikstad Animation Festival has wrapped up, crowning local artist and filmmaker Rune Spaans as the Golden Gunnar Awards Grand Prix winner for his short, The Absence of Eddy Table. The jury declared the film “an intense mix of horror, love and comedy. It’s a magical universe, where we go on a ride with a crazy and energetic roller-coaster, and it’s scary and so incredible bizarre and funny. We love the great creativity of the artwork and the high quality of the animation. For us this is a good example of what animation can do.”

The Grand Prix winner will now be nominated for the 2017 Cartoon d’Or. Eddy Table also snagged this year’s Audience Award at Fredrikstad.

“The Best Student Film brings us into a dark and desolated universe where we take part in a hurtful relationship. The graphics, the music and the animation strongly convey the mood of the characters and their inner conflicts. A promising start from a new talent.”

“The quality of this film lies in the original idea of the concept where the filmmaker is constructing memories through a mix of genres. It can also be seen as a tribute to the art of dolls and miniatures where all the work lies in the details. As an audience we were touched by the nostalgic feeling and a longing for a playful childhood.”

“The film is more than one thing all at once. It is cozy, funny and a little bit scary, with nice and special characters.”

“This film communicates brilliantly to both adults and children. It handles a sensitive theme in a clear and respectful manner. The overall visual style and use of subtle humor contributes to a very playful and informative experience. The jury has sent three friend requests on Beekbook.” 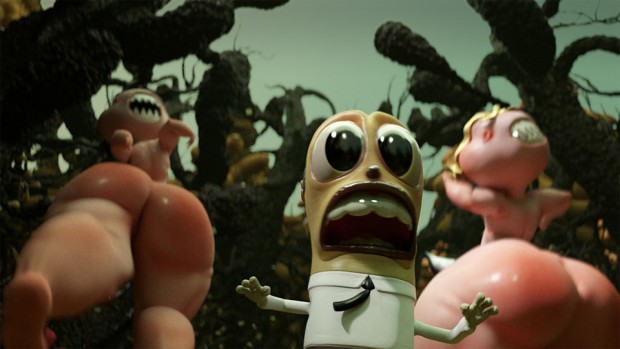 The Absence of Eddy Table