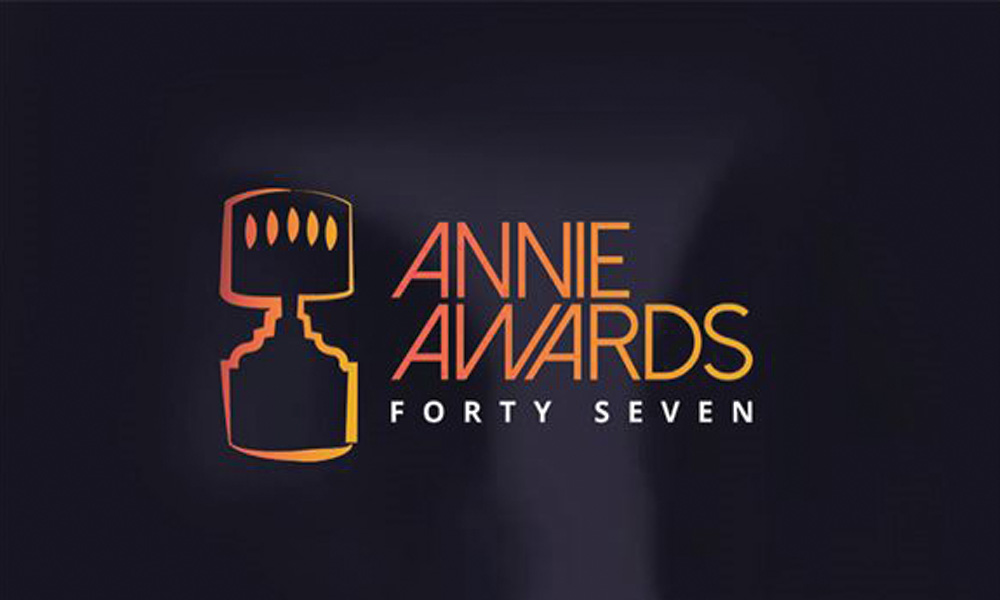 If there’s one night that unites all of animation’s different sectors and community members, it’s the Annie Awards. The annual event presented by the good people at ASIFA-Hollywood is a wonderful chance to catch up with everyone in the industry and pay tribute to some of the best work done by our talented peers throughout the year. With so many top-notch movies, TV shows, shorts and special projects produced this year, the star-studded ceremony on Jan. 25 promises to be another one for the books.

“This year saw a 20 percent increase in submissions, with over 1,900 worldwide entries,” says ASIFA-Hollywood’s executive director, Frank Gladstone. “That was a lot of work for our nomination committees and they have come up with a wide and varied selection for our members to vote on, including films using a vast array of techniques, designs and storytelling points of view, which will make this year’s Annie ballot both interesting and full of insight into the creative possibilities of our art form.” 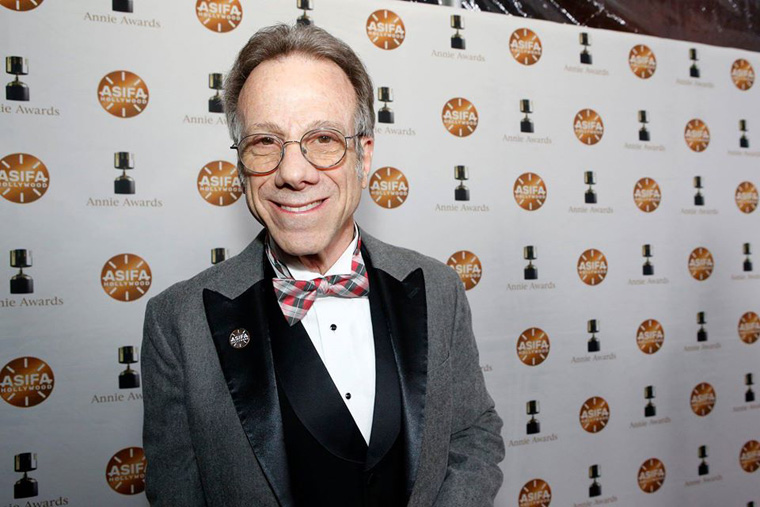 With titles such as Klaus, Missing Link and I Lost My Body competing against blockbuster franchise faves such as Frozen II, Toy Story 4 and How to Train Your Dragon: The Hidden World, it’s getting harder to define what is an indie movie and what is a big studio picture. As ASIFA president and animation historian Jerry Beck points out, “Klaus and Missing Link are technically indies, and yet they are backed by major Hollywood studios (Netflix and Laika Studios/United Artists, respectively). And in our Feature Independent category, the anime films are as mainstream as any commercial productions.”

Beck says the blending of the two makes him happy. “Animation will always be independent and animators will always be artists,” he says. “The projects the animators align themselves to can be big or small, popular or personal. It’s the craft we celebrate with the Annies. It’s exciting. I see growth and progression each and every year — and with this year’s crop of nominees, the cup runneth over.” 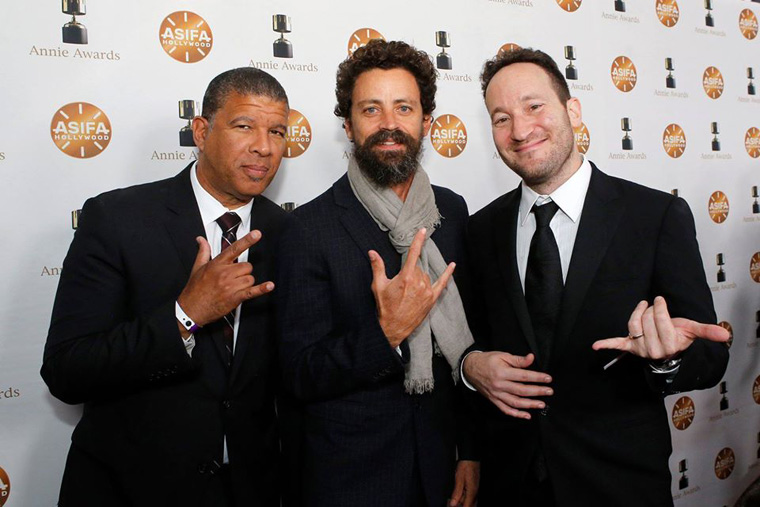 The award ceremony will continue its no-host policy that was established a couple of years ago. Beck says he loves seeing a variety of presenters on stage, especially the animators themselves: “As they used to say, ‘animators are actors with a pencil.’ I suppose today they’d say ‘actors with a pixel’ — but many in our community love to perform and make great hosts themselves. Of course we will have an array of more well-known voice actors and some surprise star power. Mainstream Hollywood has embraced animation more than ever, and you’ll see that reflected at the Annies.” 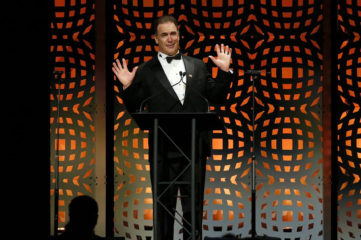 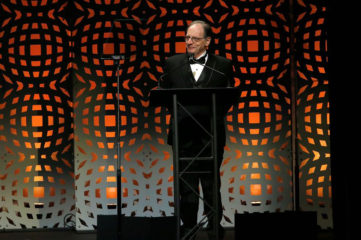 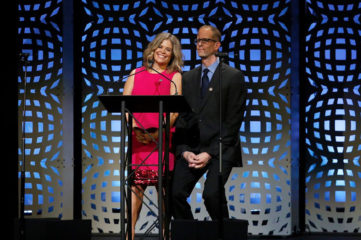 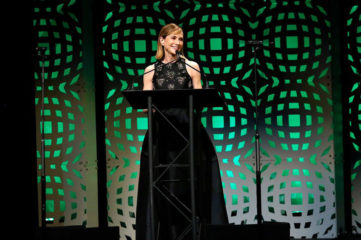 Of course, one of the main challenges of recognizing good work is having to leave some amazing projects out. “The toughest part in recent years is that so many really good films, TV and short films didn’t get nominated,” says Beck. “It’s tough to have to turn away so many outstanding potential nominees. It’s an embarrassment of riches. We really are in a new ‘Golden Age’. I can think of several animated features that were phenomenal, some incredible TV or internet series that blew me away, and short films in particular — such great work that in another year might have won the top honors. On the flip side, every nominee this year really earned their place.”

Beck says he considers himself very lucky to preside over the event and not have to do all the hard work. He explains, “We have an incredible staff behind the scenes that pull off the show year after year. Frank Gladstone is our executive director, and Michael Mallory our writer along with Event Director Gretchen Houser and Show Producer Annette O’Neil all deserve the kudos. I love that I just show up, give my little speech on stage and sit back and watch the show like everyone else. Of course the best thing about the Annies is the party after the ceremonies on the [UCLA] campus, right outside Royce Hall. It’s a who’s-who of everyone making animation there. ASIFA-Hollywood thinks of itself as the ‘United Nations of Animation.’ No matter who you are making your films for, there is no competition here. We are all friends. All one community, celebrating each other.” 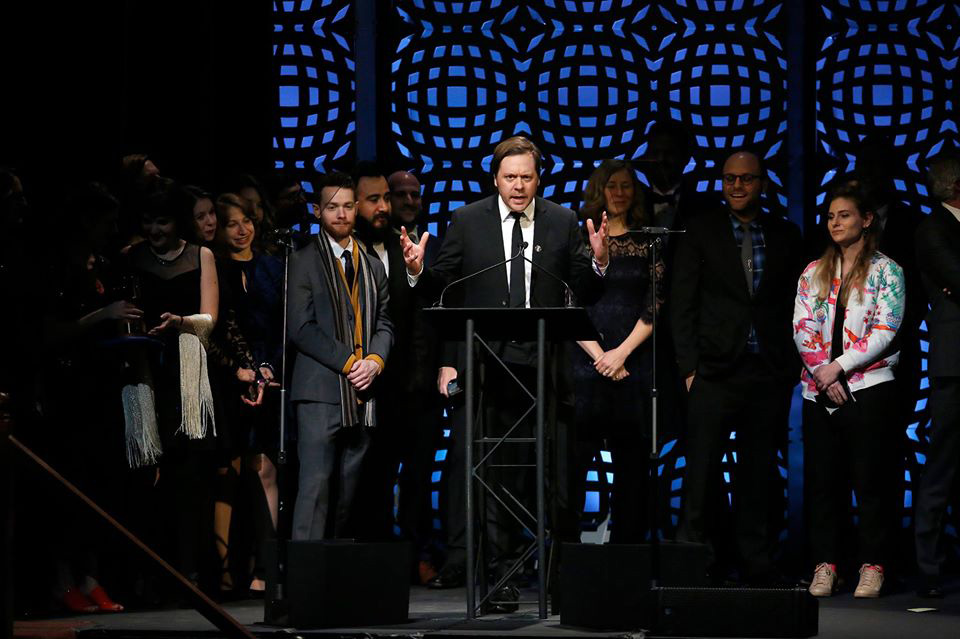 In addition to producing the well-attended event, ASIFA-Hollywood is also continuing its amazing preservation work all year long. Beck says the org is preserving several personal short films made by Disney artist Eyvind Earle (Sleeping Beauty). He adds, “We have discovered (and are preserving) a lost Fleischer Betty Boop cartoon — one that nobody has seen since 1936! We are also working with the Academy of Motion Picture Arts and Sciences in preserving rare animation art. More about this to come! “

For more info about the event and to purchase tickets, visit annieawards.org. 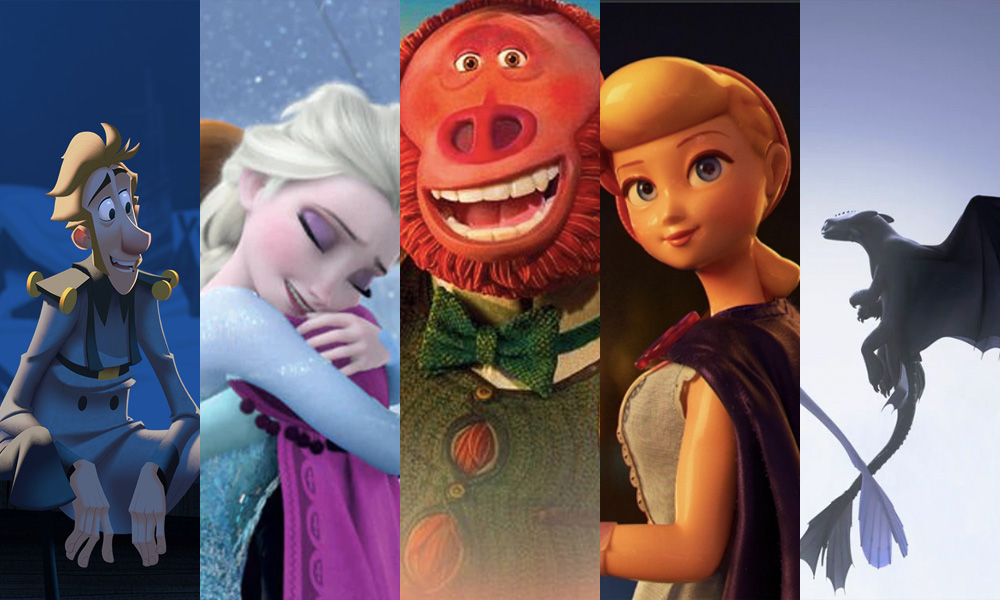 Klaus, Frozen 2, Missing Link, Toy Story 4, and How to Train Your Dragon: The Hidden World

Juried Awards will also be presented honoring unparalleled achievement and exceptional contributions to animation. Winsor McCay Award recipients have been selected by the ASIFA-Hollywood Board of Directors for their exemplary industry careers – Satoshi Kon (posthumously), Japanese film director, animator, screenwriter and manga artist; Henry Selick, director, producer and writer who is best known for directing the stop-motion animation films The Nightmare Before Christmas, James and the Giant Peach and Coraline; and Ron Clements & John Musker, for more than 30 years one of Walt Disney Animation Studios’ leading director teams.

The June Foray Award will be presented to Jeanette Bonds, writer, independent animator and co-founder and director of GLAS Animation; and the Ub Iwerks Award will be presented to Jim Blinn, computer scientist who first became widely known for his work as a computer graphics expert at NASA’s Jet Propulsion Laboratory (JPL), particularly his work on the pre-encounter animations for the Voyager project.