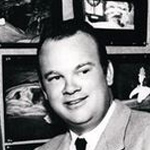 Tex Avery holds a special place in the hearts of most animation fans for the fantastic comedy shorts he directed for the likes of Warner Bros. and MGM — and now he’s getting recognition from his hometown of Taylor, Texas.

Located northeast of Austin, Taylor (population 15,191) is where Frederick Bean “Tex” Avery was born in 1908. The city celebrated his life and career with an official Tex Avery Day this past weekend at the Howard Theatre.

The event included the dedication of an official Texas State Historical Marker in Avery’s honor, as well as guest speakers, screenings of Avery’s cartoons and the unveiling of a new portrait of the animator.

Avery, who died in 1980, was best known for creating such iconic animated characters as Daffy Duck, Bugs Bunny, Screwy Squirrel, Droopy and Chilly Willy — as well as giving them and dozens of others some of their finest moments on screen. 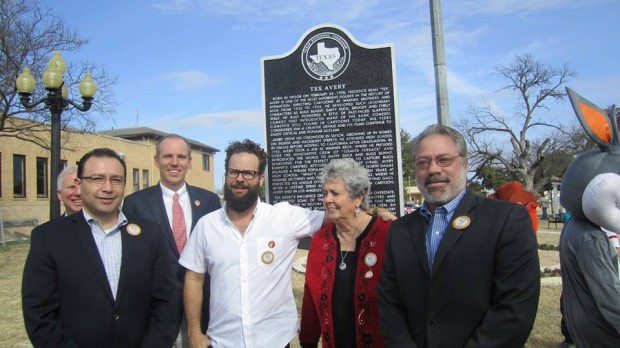 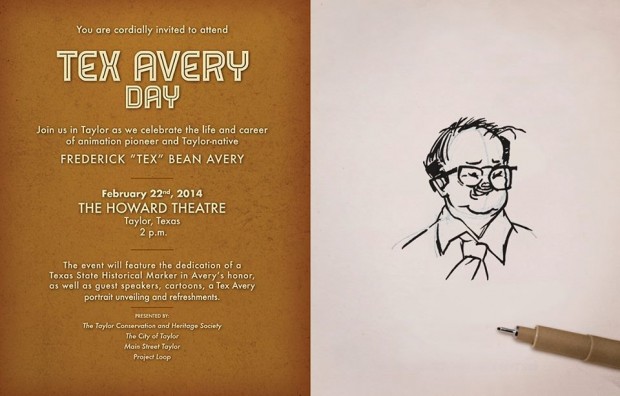