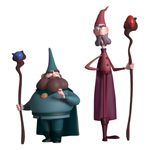 A new CG-animated short set in the “Unseen University” of fantasy author Sir Terry Pratchett’s Discworld makes its world premiere today at a special screening at the Science Gallery in Trinity College Dublin. Titled The Duel, the short is produced by the Animation Hub, a collaboration between the Irish School of Animation at Ballyfermot College of Further Education, Trinity College Dublin and Giant Animation Studios.

“The Duel is something new from something old,” says world-renowned author and Trinity adjunct professor of English Pratchett, who was hands-on during the production. “Discworld was borrowed by the students in the Animation Hub to produce a wholly new adventure. It’s wonderful to see this type of project supported and made real – and we had a lot of fun while we were at it.”

“It’s fantastic to finally reach the stage where we can officially launch The Duel. It’s been a long and interesting road,” adds Gareth Lee, animation program head for BFCE and producer for Animation Hub. “The most rewarding aspect for me has been the educational outcomes of the initiative. The students, in particular, learned a great deal from working closely with the Giant Animation team, who creatively spearheaded the project from the outset.”

The aim of the project was the develop the skills of students from TCD and BCFE in animation, music composition, motion capture and acting (The Lir Academy) by integrating them into production under the guidance of Giant. The Duel was supported through funding from the Irish Film Board, Trinity, Giant and Ballyfermot. 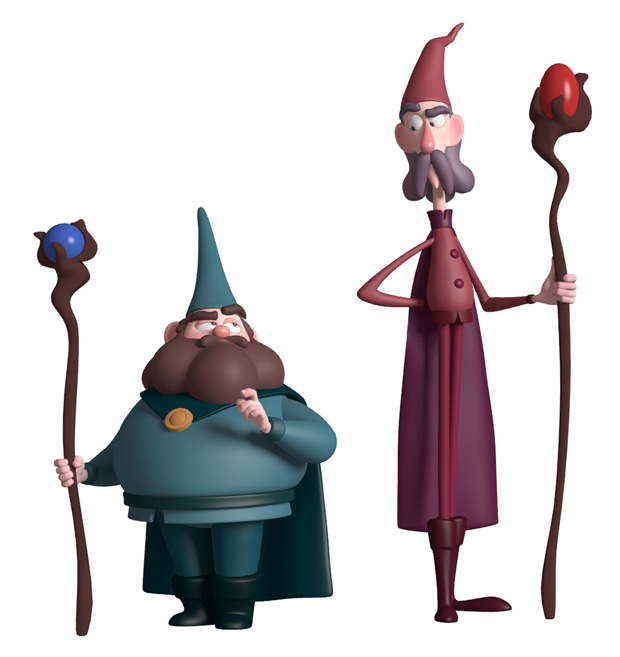 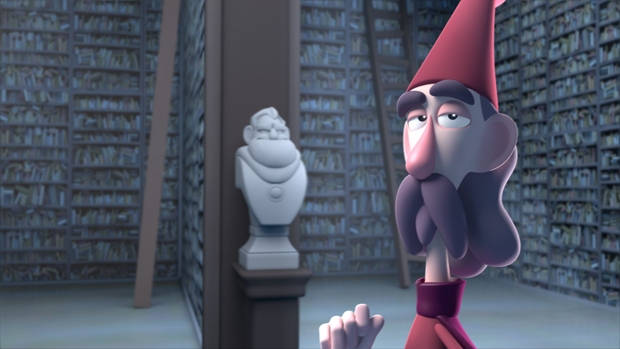 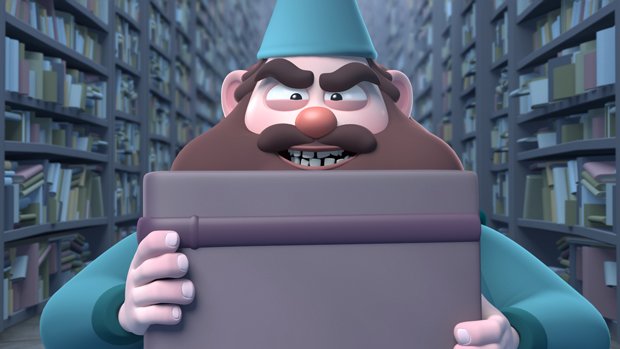