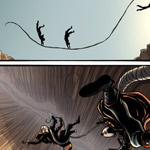 The team of Denver Jackson and Alain Williams won the Pitch This! Competition at the Ottawa International Animation Festival’s TAC with their pitch for the 13 x 22 min. series Somnius. The project is an extension of their Telus Storyhive short, S.O.S., mentored by Canada’s National Screen Institute with producer, Rose-Anne Tisserand.

The premise of the project centers on Aria, a young descendant of a secret order of peaceful monks, who follows in her lost mother’s footsteps on a pilgrimage across the galaxy in search of clues to a hidden mystical power. Somnius’ designers pay homage to the works of Hayao Miyazaki and Studio Ghibli with their animation style. (One of the judges called their project a love letter to the studio.)

As part of their prize, Jackson and Williams won

Denver and Alain said, as part of their pitch, that they were there as Telus Storyhive award winners and mentored by NSI…and offered up a huge public thank you before showing a clip of S.O.S. (which is available on Telus Optik Local YouTube channel). Storyhive is a community-powered funding program for emerging content creators in British Columbia and Alberta, Canada. For more info, visit www.storyhive.com. 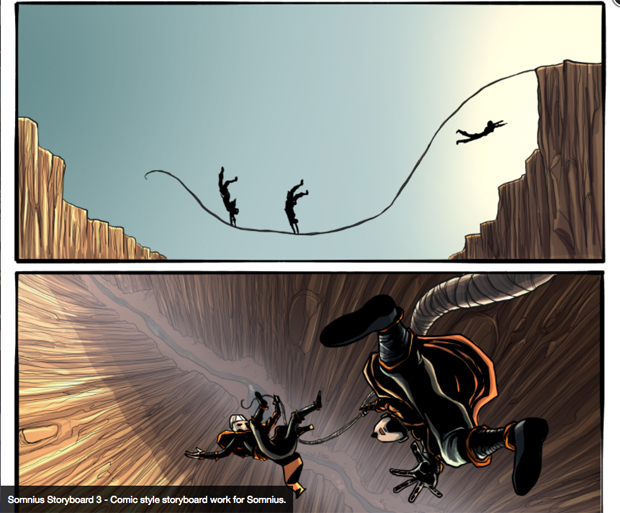 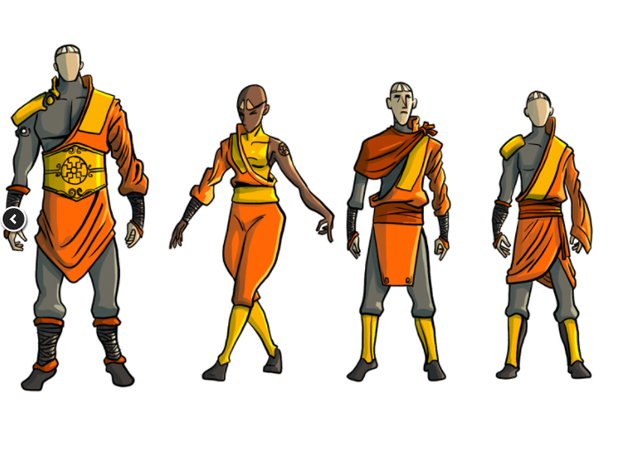