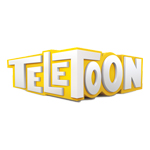 Canada’s Teletoon has announced its eclectic slate of new and returning shows for the fall season, which kicks off on September 2:

“Teletoon Canada’s comedy-filled fall schedule features a wealth of new programming including a variety of original and acquired titles, from Annoying Orange and Grojband to a new season of Archer, that are sure to appeal to viewers of all ages,” said Carole Bonneau, VP of programming at Teletoon Canada. “There’s something funny happening all day, every day across our family of networks.” 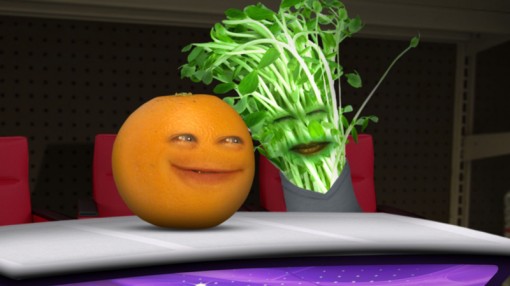 Joining the daytime lineup is The Annoying Orange, the offbeat comedy that follows a group of supermarket fruit as they travel through time and space in their amazing fruit cart. The series expanded from a viral video to the most watched web series in YouTube history. The show will premiere Thursday, September 5 at 6:15 p.m. ET/PT, following the Season 3 premiere of fan-favorite series Adventure Time at 6 p.m. 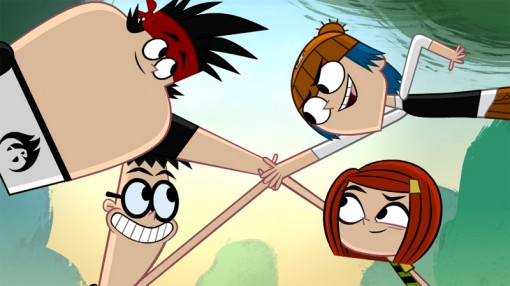 Premiering at 7 p.m. on Thursday, September 5 is the brand new original series Grojband, which follows 12-year-old Corey and his garage band as they discover that despite their awesome musical chops, their lyrics suck. They resort to stealing them from Cory’s older sister Trina’s diary, but there’s a catch: in order to get great material, they have to devise clever ways to drive Trina over the edge. The Season 3 premiere of the hit Teletoon Original Series Detentionaire rounds out the evening of new comedy with the continuing adventures of Lee Ping at 7:30 p.m.

A newly revamped Wednesday evening lineup features brand new episodes of DreamWorks Dragons: Defenders of Berk, the second season of the wildly popular series based on the acclaimed film How to Train Your Dragon which premieres in its new timeslot on Wednesday, September 4 at 7 p.m. The toon is followed by the Season 6 premiere of Johnny Test at 7:30 p.m.. Johnny and his genetically engineered superdog Dukey celebrate a remarkable milestone this year, as the 100th episode of this wildly popular show will air later in the fall. The Wednesday night lineup will also feature new episodes of established hits Regular Show at 6:15 p.m. and The Amazing World of Gumball at 6:30 p.m, both premiering on Wednesday, September 11. 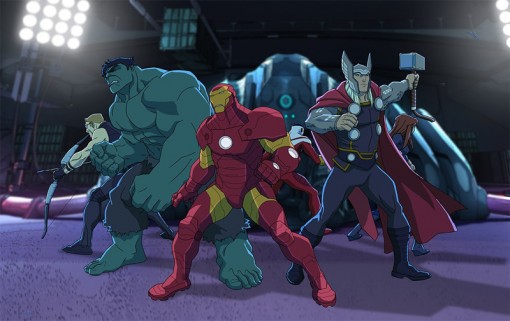 Superhero action continues to dominate Friday nights. Avengers Assemble, an animated series featuring an all-star roster of Marvel superheroes, makes its Canadian debut Friday, September 6 at 8 p.m.. The series joins a lineup of heavy hitters including an all-new season of Lego: Legends of Chima, which kicks things off at 6 p.m., followed by the Canadian premiere of Teen Titans Go! at 6:30 p.m. and the season premiere of Ultimate Spider-Man at 7:30 p.m. 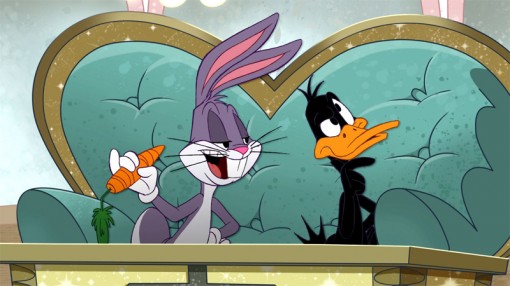 New episodes of The Looney Tunes Show premiere on Saturday, September 7 at 7:30 a.m. ET/PT while the new season of Max Steel launches on Sunday, September 8 at 8 a.m. Teletoon at Night 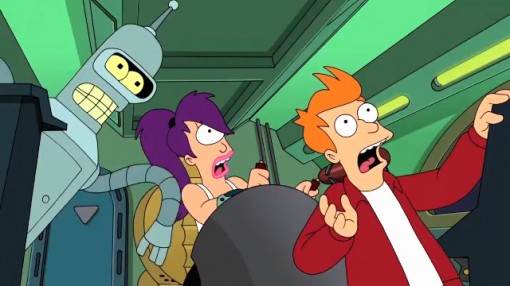 From 9 p.m. onwards every evening, Teletoon at Night delivers a daily dose of humor young adults, including Fred at Night, which will move to Thursday nights this fall. This late-night programming block features host Fred Kennedy, who will introduce episodes for the evening and provide commentary on the shows as well as his many passions from music, comics, movies, technology, celebrities and current events. On Thursday, September 5, the Fred at Night lineup premieres with all-new Futurama at 9 p.m. classic Family Guy episodes at 9:30 p.m., new episodes of Seth Green’s brainchild Robot Chicken at 10 p.m., a brand new season of the cult hit animated spy series Archer at 10:30 p.m. and Season 2 of Teletoon Original Series Fugget About It at 11 p.m. 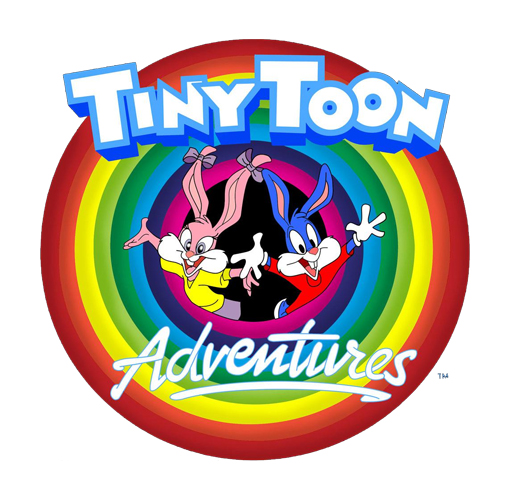 Teletoon Retro, a classic cartoon destination for families, sees two series joining its lineup starting on Tuesday, September 3. In Tiny Toon Adventures, airing Monday to Thursday at 8:30 p.m., a new generation of Looney Toons studies at Acme Acres Looniversity under the instruction of the original characters, while beloved Canadian series Babar follows the wholesome adventures of King Babar and his subjects in the happy kingdom of Celestville every weekday at 9:30 a.m. ET. 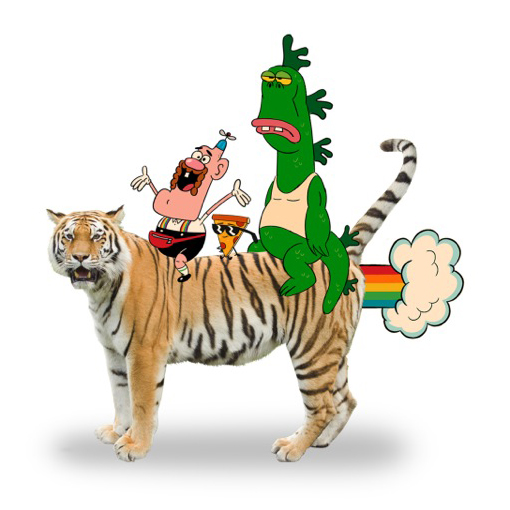 Now in its second year in Canada, Cartoon Network has a slate of new episodes and series premiering throughout the fall season. Monday nights are stacked with fresh programming on Cartoon Network this fall, including new series Uncle Grandpa, following everyone in the world’s magical uncle and grandpa. The network premiere of this delightfully random new show airs on Monday, September 2 at 8 p.m. joining a Monday night lineup that includes the Season 5 premiere of Adventure Time at 7 p.m. followed by the season premieres of Regular Show at 7:30 p.m. and MAD: The Animated Series at 8:30 p.m. 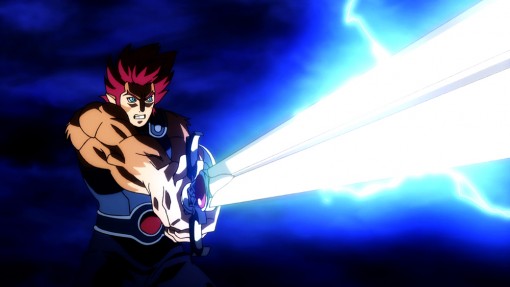 The series premiere of ThunderCats airs on Saturday, September 7 at 11:30 a.m.. Fans of the classic 1980s series, ThunderCats, will rejoice in watching this reboot, which presents the origin story of Lion-O’s ascension to the throne. Premiering on Saturday, September 7 at 10:30 a.m., an all-new season of Young Justice: Invasion jumps five years forward in time as the team fights off a secret alien invasion affecting the entire planet. 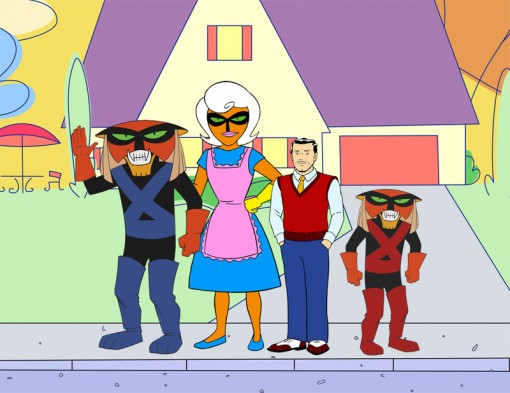 After 9 p.m. every day, Adult Swim takes over the Cartoon Network airwaves. New additions to the Adult Swim lineup for fall include the network premieres of Brak Show on Thursday, September 5 at 12 midnight and Lucy: Daughter of the Devil on Sunday, September 8 at 10:15 p.m.