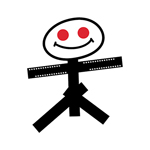 TIAF 2015 will feature two distinct sections for domestic and international participants. The domestic programming will include categories for Iranian and student films, along with a division for open participation. The international program will consist of open and student submissions. All films will be presented in HD in five participating cinemas.

Saremi also told Iran’s Mehr News that Germany will have the most representative work, followed by South Korea and China. In addition to the general programming, the festival will have a dedicated hall showcasing animation for children. 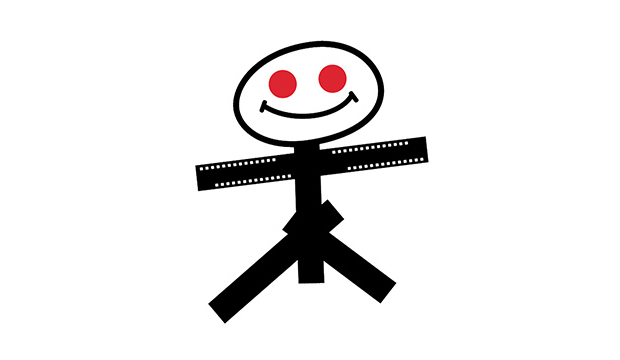