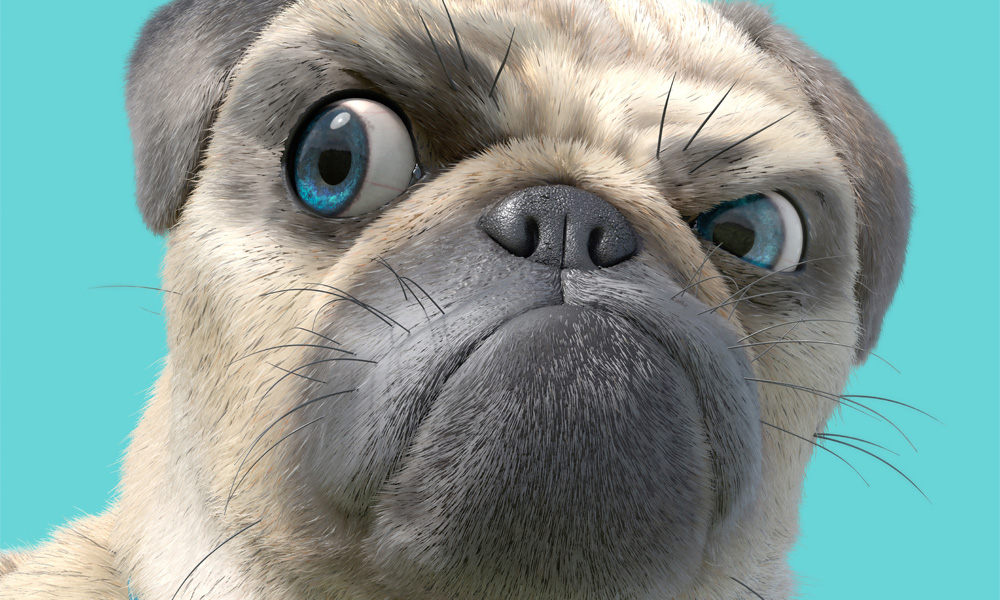 Kids’ entertainment specialist CAKE will be unleashing the slapstick CG comedy series Mighty Mike at this fall’s MIPCOM market. An original production of French studio TeamTO with Canada’s Digital Dimension, Mighty Mike is the first series to use TeamTO’s pioneering animation software, resulting in unprecedented photoreal animals with a level of expression that has not previously been achieved in a TV series.

“We are very proud to be showcasing the first episodes of Mighty Mike in Cannes,” said CAKE CCO & Managing Director Ed Galton. “The combination of high end visuals and classic cartoon storytelling makes for pure entertainment and we are looking forward to presenting this standout show to our buyers.”

The 78 x 7’ dialogue-free “chase” capers feature Mike, a refined pug with sophisticated tastes, who longs for a quiet life but is instead forced to defend his house from a bunch of intrusive critters. Raccoons, turtles and Fluffy the Cat have a knack for showing up at the worst possible moments, dragging Mike into a series of unforeseen twists and turns! After his owners return, an exhausted Mike finds himself in the dog house once again, missing yet another opportunity to impress Cindy, the neighbour’s elegant dog.

“We have once again had the pleasure of producing a dialogue-free show but this time, we have rewritten the codes of animation, thanks to the photorealistic rendering that has until now, been the exclusive reserve of feature film special effects,” said Corinne Kouper, SVP Development & Production at TeamTO. “Mighty Mike’s unique artistic direction, together with its charming characters, anchors this series firmly in the 21st century.”

Check out the teaser here!

Want to learn more about the animation industry in France? Pick up the November issue of Animation Magazine (#284)! 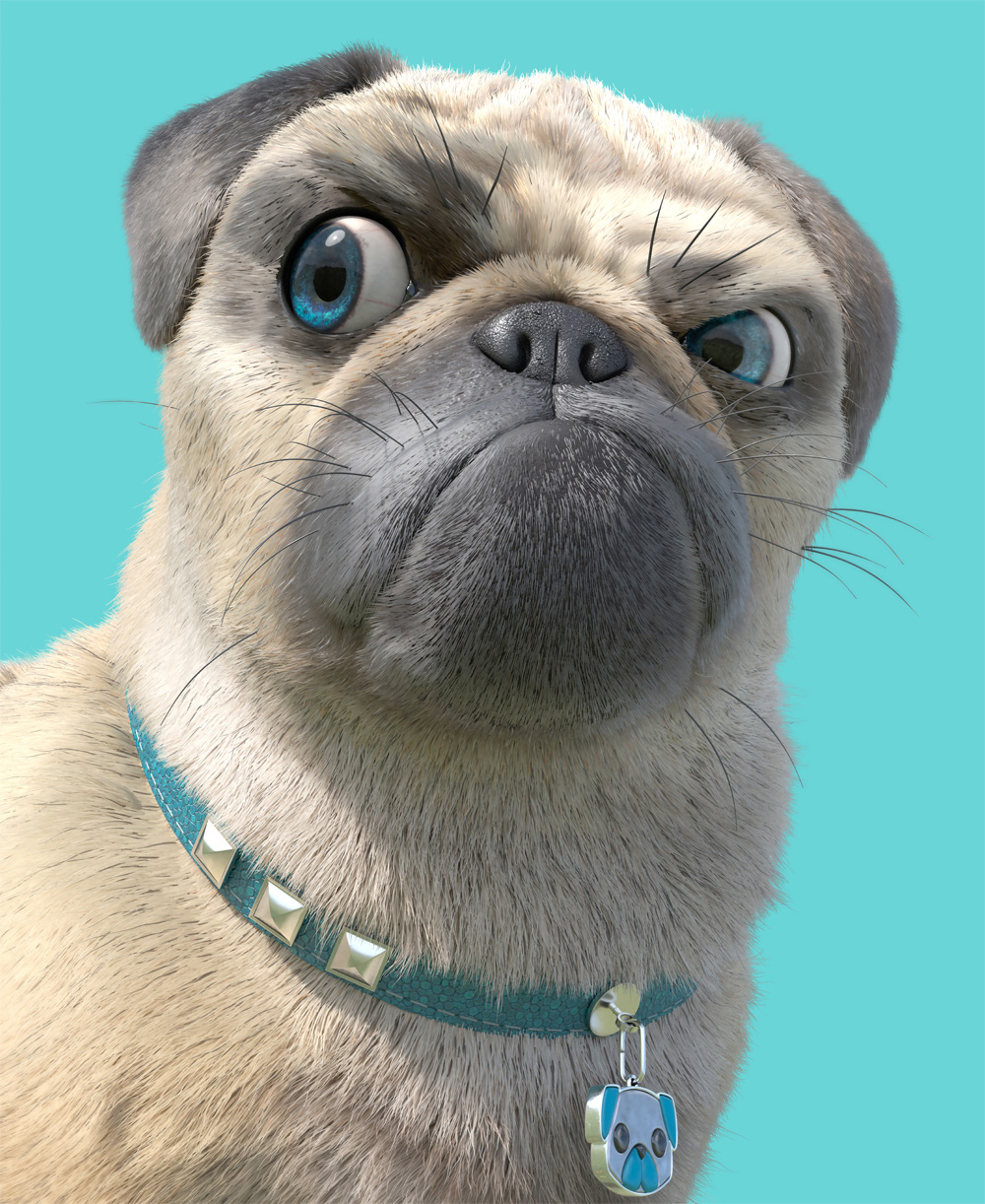