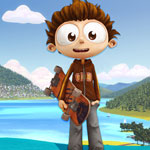 TeamTO has been invited to create the official welcome video for the 2018 Annecy International Animation Film Festival. For the first time in the festival’s history, the promo will be a virtual reality adventure through the city, guided by the CG star of hit series Angelo Rules on his signature skateboard.

Patrick Eveno, Director of Citia, commented, “Annecy 2018 will be making an even bigger space for VR this year. For this reason we are particularly thrilled that TeamTO, to whom we are very grateful, have created this VR experience for our festival goers!”

The minute-and-a-half welcome video is used to promote the festival itself around the world, and introduces each official selection screening at the prestigious animation event.

“It is an honor to be awarded producer of this year’s trailer,” added Guillaume Hellouin, President of TeamTO. “Angelo is an icon for the studio, so it was​ really​ fun to make him ride all over Annecy. And once we joined him on th​at ride, we ​just ​couldn’t resist developing it into a ​full ​360 version!​ We hope everyone will enjoy flying ​through ​Annecy like ​they never have before!”

In the VR vid, Angelo makes a dramatic entrance into the festival following an ill-conceived ride down a massive ski slope on his skateboard — luckily, he has a knack for making it out of such misadventures! With the help of VR glasses (provided to all attendees by TeamTO, in partnership with Super RTL) viewers can join Angelo’s high-octane virtual adventure as he rides across town, while also introducing everyone to the highlights of the festival.

Angelo Rules (104 x 26’) is a TeamTO/CAKE co-production with TeleTOON+, in collaboration with France Televisions and Super RTL. Based on the French book series Comment Faire Enrager…, written by Sylvie de Mathuisieulx and illustrated by Sébastien Diologent, Angelo’s charm and skateboarding capers have gained international fame over four seasons (which aired in 100+ markets), and four digital games (Angelo Skate Away, A Busy Day, Super Run, Funny Faces) which together have been downloaded over 6 million times. The series has racked up awards and honors from Cartoons on the Bay, Emmy Kids Awards, Trickfilm, Anima Mundi and others. 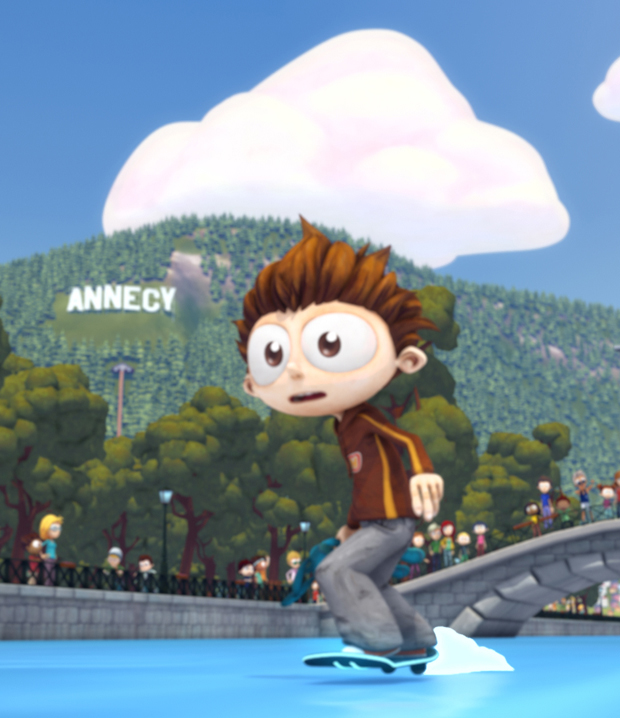 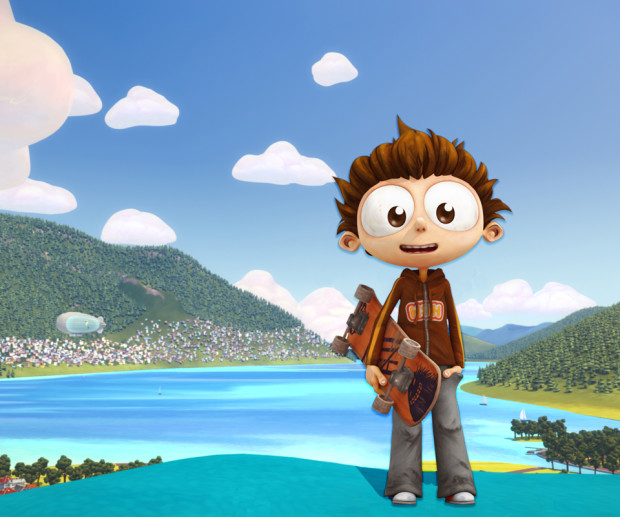