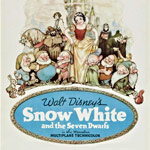 On Saturday, April 14, Walt Disney’s Snow White and the Seven Dwarfs will screen at Grauman’s Chinese Theatre at 1 p.m. This classic revolutionized the art of animation with its cutting edge technique, design and storytelling – setting animation in pursuit of an ever more realistic look. Moreover, it demonstrated animation’s viability as a legitimate cinematic art form. 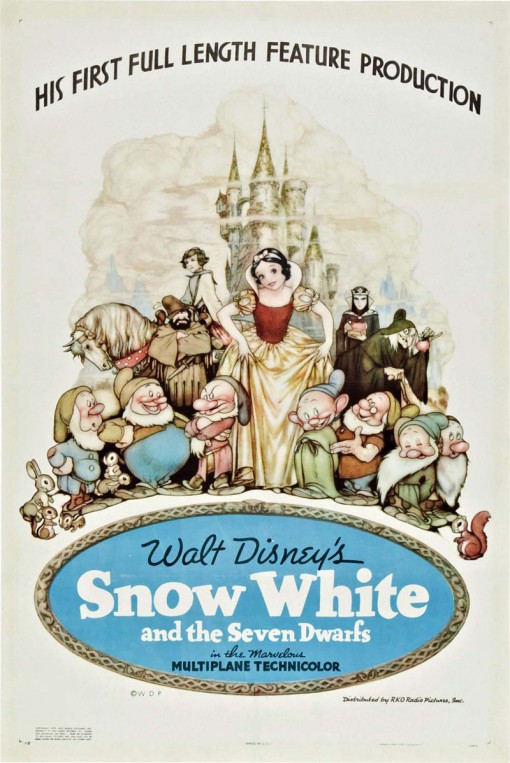 The Oscar-winning film was named one of the 100 Greatest Films of All Time by the American Film Institute (AFI) as well as the greatest American animated film of all time.

On Friday, April 13, at 2:45 p.m., Hollywood legend Kirk Douglas will be present at Grauman’s Chinese Theatre for the first public screening of the newly restored 1954 adventure film epic, 20,000 Leagues Under the Sea, the first live-action feature film shot at Walt Disney’s Burbank studios. Disney recruited an A-list cast including Kirk Douglas, James Mason and Paul Lukas, and a set budget of $9 million, the largest in Hollywood history at that time. Disney had originally planned to turn Jules Verne’s tale of Captain Nemo’s battle to wipe out warfare into an animated feature. But when he saw designer Harper Goff’s preliminary sketches, he decided to make the switch to live action. The film went on two win two Oscars, one art direction and one for visual effects. 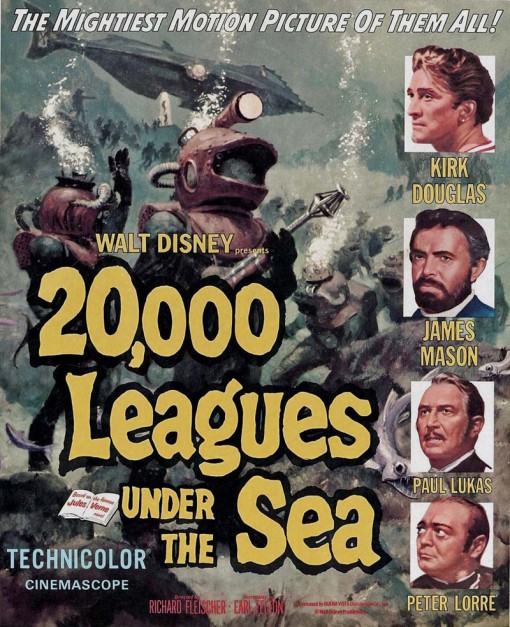 Millimages’ ‘Mouk’ Finds a New Home Down Under
‘City of Friends’ Gets Chummy with U.K. Auds