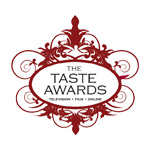 The organizers of the 6th Annual Taste Awards – celebrating the year’s best in Food, Fashion and Lifestyle programs on TV, in film, online and on radio – will soon be closed to admissions, which wrap up August 28. Animated series producers are encouraged to submit their entries before deadline through TheTasteAwards.com.

Finalists will be announced November 4, and the awards ceremony will take place in Hollywood on January 15. In addition to the Awards, Taste serves as an industry networking event and has launched several key business partnerships and projects for participants. The most recent edition gave top animation honors to Sony’s Cloudy with a Chance of Meatballs 2 (Outstanding Animated Feature) and chapter six, “Mademoiselle,” of Chanel’s Inside Chanel web video series (Outstanding Animated Short). 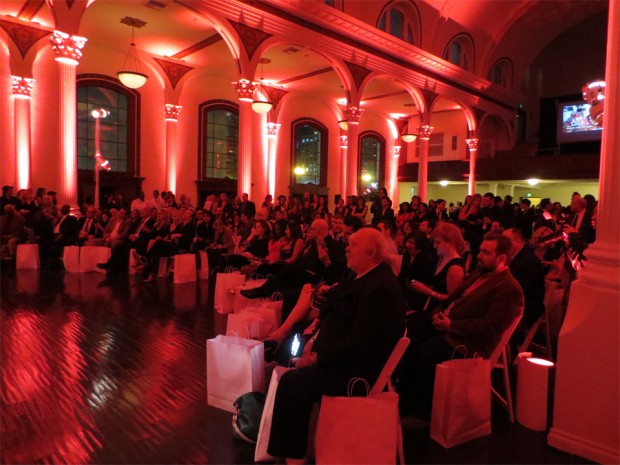 You may also like...
Related Topics:6th Annual Taste Awards, Cloudy with a Chance of Meatballs 2, Inside Chanel, Sony, Taste Awards