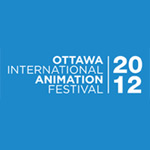 We had plenty of sunshine and lots of inspiring panels on the first two days of the Ottawa International Animation Festival and the TV Animation Conference (TAC) held this week in the charming capital city in Ontario, Canada.

On Wednesday morning (September 19), Moira Marguin, head of animation at the acclaimed French school Gobelins, provided an overview of how they train their students to create stunning animated shorts and prepare them for the work force year after year. Mary Bredin, VP of development and acquisitions at Toronto’s Guru Studios followed with an interesting panel on the do’s and don’ts of internship at animation studios, with Steven Khan (Sheridan College), Tanya Green (9 Story Ent.) and Krista Hiddema (e2r Solutions).

On Thursday, the TAC audience was treated to a very timely case study presented by Six Point Harness Studios’ production supervisor Brendan Burch and moderated by Eat Your Lunch president Dave Skwarczek. Burch discussed his studio’s hugely successful web series Dick Figures, how it was able to total a total of 135 million views across its 40 episodes since its launch in November of 2010.  Created by Ed Skudder and Zack Keller, the simply animated show is distributed by Mondo Media and averages over 4 million unique views a week. In May, the company launched an ambitious Kickstarter campaign to raise $250,000 for Dick Figures: The Movie. The film hit its initial goal on July 16, becoming the highest-funded Kickstarter project ever. To date, 5616 backers have pledged to donate more than $313,400 dollars to the project. [Stay tuned next week, when we’ll post the complete transcript of this session.] 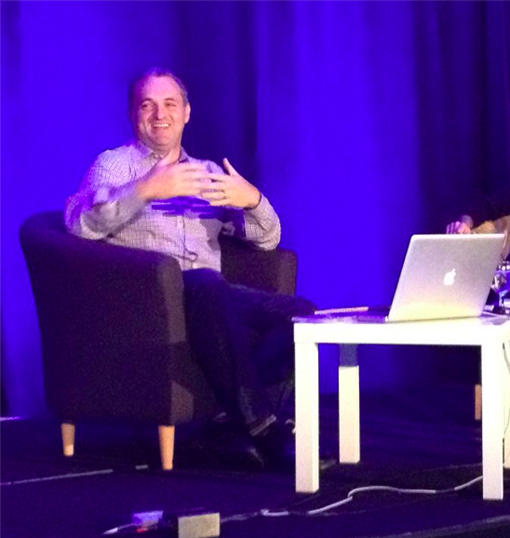 On Thursday, toon titan Genndy Tartakovsky, the talented animation creator and director who saved Sony’s Hotel Transylvania by taking its helm less than two years ago, offered an honest look at the highlights of his TV career and provided charming stories and cautionary tales about surviving in the TV and film animation business. Tartakovsky spoke of his early love for animation and comic-books as the son of Russian emigres in Chicago and how he ended up studying animation and finding himself in CalArts along with his brother’s friend Rob Renzetti (My Life as a Teenage Robot).

He stressed the importance of making connections with animation professionals and staying true to your point of view as a creative individual. He said, “There are three important lessons to learn in this business, one is to approach situations with a good sense of humor. Be absolutely confident in your vision and point of view. They hire you because of your point of view…Keep drawing and don’t give up.” He also addressed the challenges of taking over Hotel Transylvania, which had been in development for several years before he joined the Sony Animation team, and how hard he had to fight to navigate the sometimes turbulent waters of a big studio project. Tartakovsky was kind enough to share his CalArts student film, which later inspired his Cartoon Network blockbuster hit Dexter’s Laboratory, and led to his other successes, Samurai Jack, Star Wars: Clone Wars and Sym-Bionic Titan. 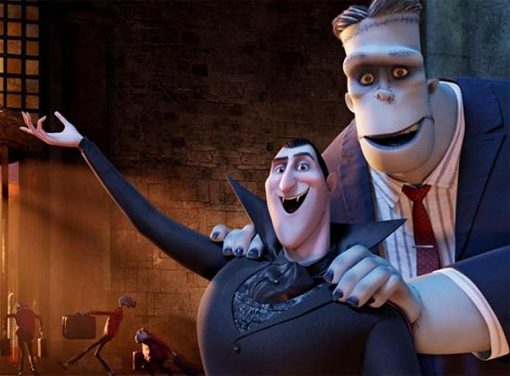 Later on that day, festivalgoers were treated to a special sneak peek of Hotel Transylvania, after which he graciously offered more frank talk and generous advice to the audience of students, animation fans and professionals, who were completely won over by his funny and charming film about everyone’s favorite monsters. In response to questions from the audience, Tartakovsky even discussed the challenges and rewards of working with a big comic star like Adam Sandler and why working on Clone Wars was not such a joyful experience. He also assured fans that he’s hoping to make a Samurai Jack movie and that the people in charge at Sony will respond to how fans have kept the torch alive even the show wrapped production in 2004.

Butch Hartman, the creator of Nickelodeon’s long-running hit The Fairly OddParents, was TAC’s keynote speaker this year. The animator, producer, director and voice actor talked about how he got into the animation industry after attending CalArts in the early 1980s. “Back then the biggest thing in animation was Disney’s The Black Cauldron and almost all of the TV animated series were based on toys,” he recalled. He talked about getting his first job out of school working on Don Bluth’s An American Tale and getting fired from his job as a storyboard artist on the original My Little Pony show.  “All the ponies had to look exactly like the toys. I was working on a scene were one of the ponies was in danger, hanging from a cliff, but the pony had wings. So I asked the supervisors, ‘Hey why is the pony with wings shouting for help? It has wings…it can fly.” 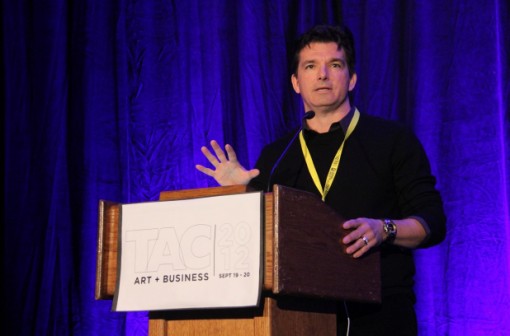 Hartman was soon able to continue his career at Ruby Speers studio and his storytelling skills made him the go-to guy for presentations and pitch sessions. He talked about working on Johnny Bravo at Cartoon Network with “someone called Seth MacFarlane!” Eventually, he tired of working on other people’s shows and he pitched his show Fairly OddParents to Nickelodeon. Incredibly enough, Nick only produced six episodes of the show during its first year and had to repeat those six over and over again, but each time the episodes aired, they got higher ratings. Hartman and his team are now working on the ninth season of the popular show, as well as his other Nick hit T.U.F.F. Puppy.

Just like Tartakovsky, he left the TAC audience with some words of wisdom. “Even if they say no to your show or don’t believe in you, you have to keep believing in yourself. Don’t give up and try to make the show, or your animated project the best that you cam make it.” Hartman said he is also looking for four new projects to develop at Nick. “Nick wasn’t me to pick and cultivate new talent with great ideas for four new pilots,” he said. “I am going to exec produce these shows and train four new Jedis to take over the cartoon business!” 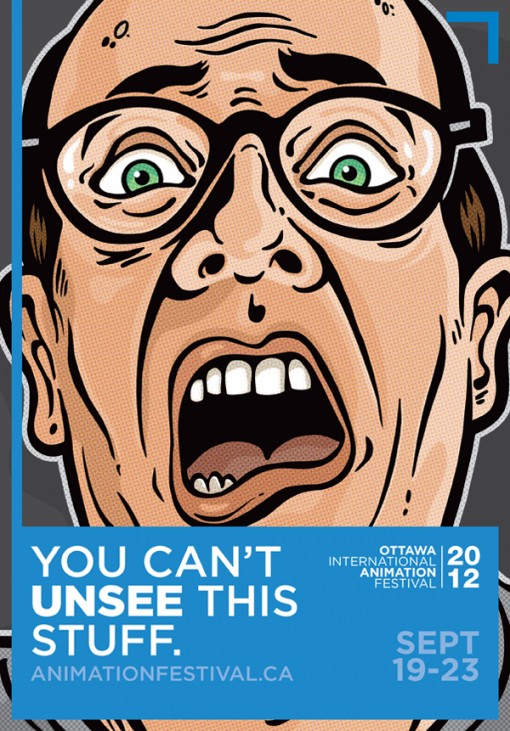 I’ll have more about the remaining days of the festivals, the feature screenings and shorts on Monday. Until then, let’s hear it for the festival’s managing director Kelly Neall, artistic director Chris Robinson and TAC’s awesome director Azarin Sohrabkhani and their staff for putting together another stellar edition of this terrific annual event.