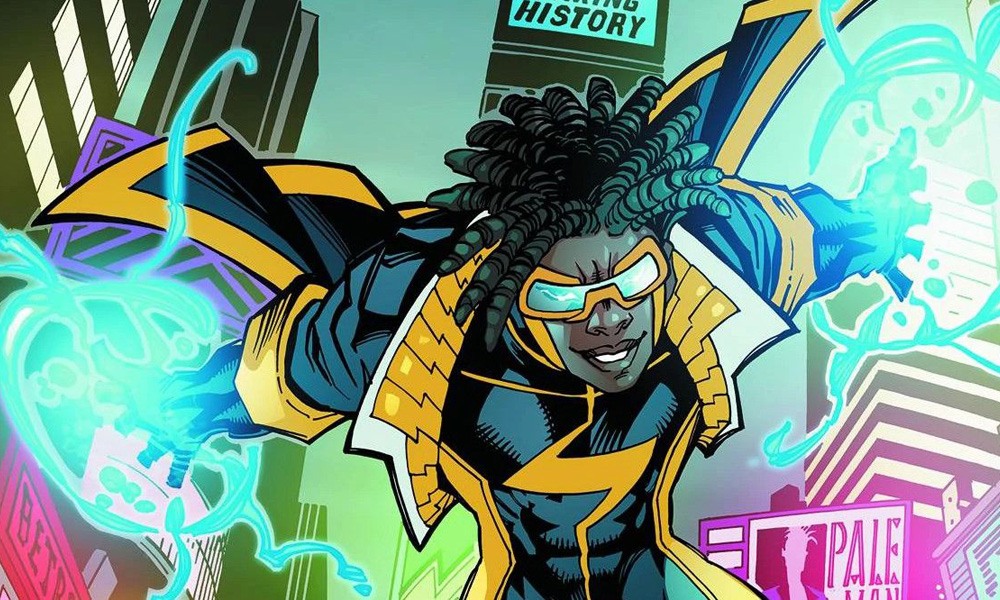 This unpredictable year has led to all-new ways for fans to virtually engage with festivals, conventions and events around the world from the comfort of the couch, and this weekend the novel DC FanDome experience brought tons of new announcements and insights about some of the world’s favorite characters and story universes.

New trailers and sneak peeks were unveiled for hotly anticipated DC features Wonder Woman 1984, The Suicide Squad, The Batman, Black Adam and Christopher Nolan’s sci-fi original Tenet — which you can scroll down to see. 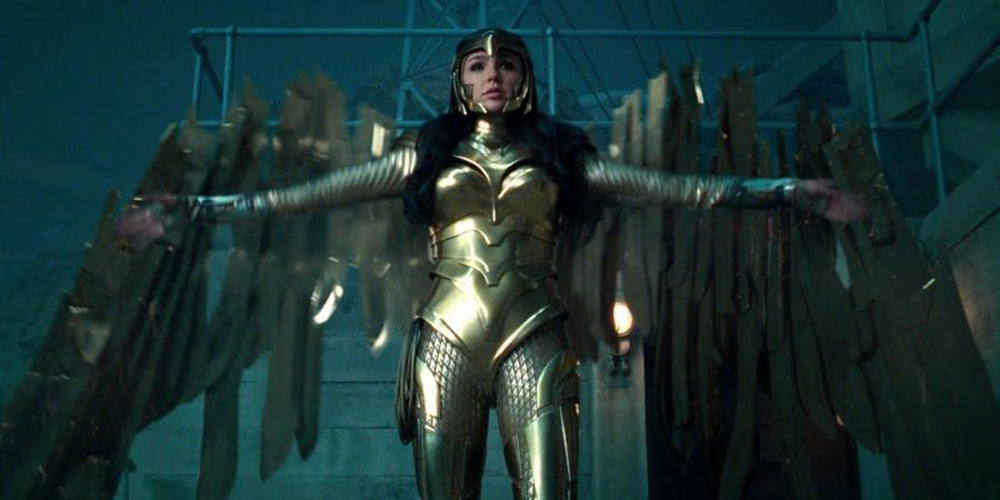 Fans were also treated to new promos for The Flash Season 7 and news that Season 3 of Titans Titans will introduce Red Hood (played by Curran Walters), Barbara Gordan (TBA) and Dr. Jonathan Crane (TBA) to the DC Universe series.

And, of course,there’s more — during a surprise Saturday panel on the return of the Milestone comics brand, filmmaker and Milestone principal Reginald Hudlin said there had been “serious conversations” about bringing electricity-powered teenage hero Static Shock to the big screen. The character starred in his own multi-Emmy-nominated animated series on Kids’ WB in the early 2000s — one of the few superhero series with a lead Black character.

Milestone’s Denys Cowan and Phil LaMarr, who voiced Static Shock in the cartoon, was also on the panel, which was moderated by Marc Bernardin and Jim Lee. While we wait for movie news, a digital comic book is due out in February 2021, with a Static Shock original graphic novel and the return of Icon & Rocket also in the works. The panel also revealed that from Sept. 2020 to Feb. 2021, select Milestone content will be remastered for release via digital retailers.

Plus, during the “Legacy of the Bat” panel, DC Publisher & CCO Jim Lee and Oscar- and Emmy-winning screenwriter John Ridley (12 Years a Slave, American Crime) revealed a four-issue Batman miniseries coming in January, featuring art by Nick Derington. The session also unveiled key art for the first issue, by Ladrönn, and confirmed Ridley’s series will center on the family of Lucius Fox — confirming rumors that this Batman will likely be a person of color. 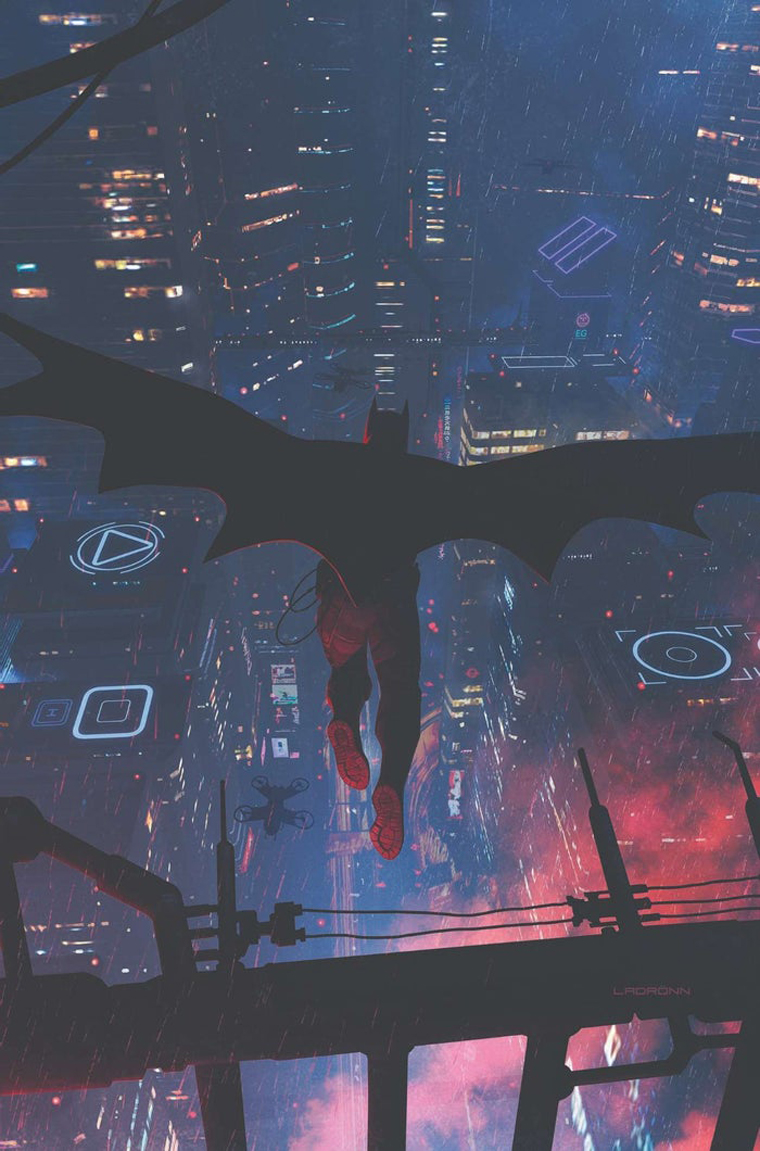 Wonder Woman 1984 Official Main Trailer. Directed by Patty Jenkins and starring Gal Gadot, the sequel to the record-breaking 2017 follow-up is heading to a select theatrical release in 2D, stereo 3D and in IMAX through Warner Bros. Pictures. Also starring Chris Pine as Steve Trevor, Kristen Wiig as The Cheetah, Pedro Pascal as Max Lord, Robin Wright as Antiope, and Connie Nielsen as Hippolyta.

Black Adam Official Teaser (December 22, 2021). Dwayne Johnson is set to star in the Shazam spin-off directed by Jaume Collet-Serra (The Orphan). FanDome attendees were treated to concept art for a taste of what to expect, including the titular anti-hero’s costume.

Tenet Final Trailer. Writer-director Christopher Nolan introduces audiences to a new Protagonist played by John David Washington in this original sci-fi action spectacle. Armed with only one word — “Tenet” — and fighting for the survival of the entire world, the Protagonist journeys through a twilight world of international espionage on a mission that will unfold in something beyond real time. Not time travel. Inversion. The IMAX/70mm flick coming to theaters worldwide also stars Robert Pattinson, Elizabeth Debicki, Dimple Kapadia, Martin Donovan, Fiona Dourif, Yuri Kolokolnikov, Himesh Patel, Clémence Poésy, Aaron Taylor-Johnson, with Michael Caine and Kenneth Branagh.