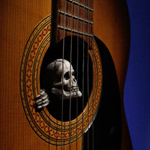 TAIS’ BIG EYES Sharp Teeth Anijam generated 20 entries this year, with each 10-second mini-film making a mega-impact. And from TAIS 2017 Canadian Artist in Residence Zeesy Powers comes the interactive VR experience This Could Be You. Produced in TAIS studios, eh projects puts participants in the body of a 90-year-old woman in the middle of a techno-dystopic environment — on track with Toronto-based Powers’ artistic explorations of technology’s impact on our lived experience. 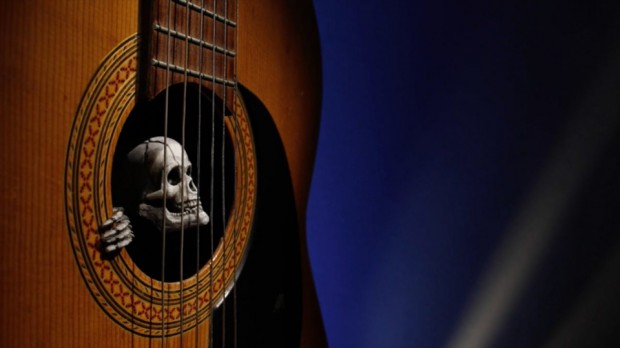