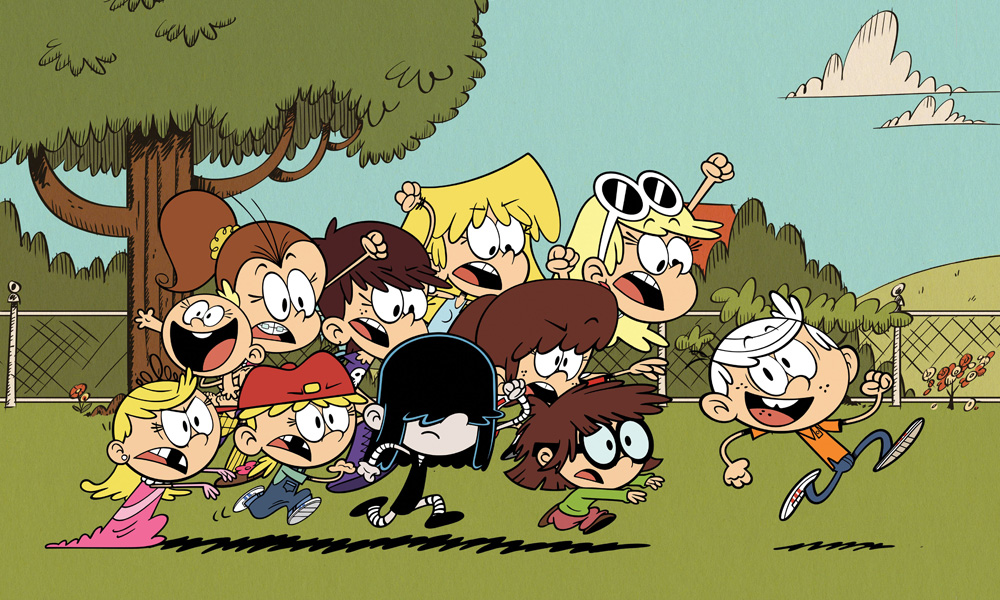 Some of the key creative forces behind Nickelodeon’s popular animated series The Loud House offered insights into the making of the show at a special panel during TAC (The Animation Conference), part of Ottawa’s Intl. Animation Festival today (Sept. 28). Incidentally, no mention was made of the original show creator Chris Savino, who was fired last October after a dozen women accused him of sexual harassment and inappropriate behavior. 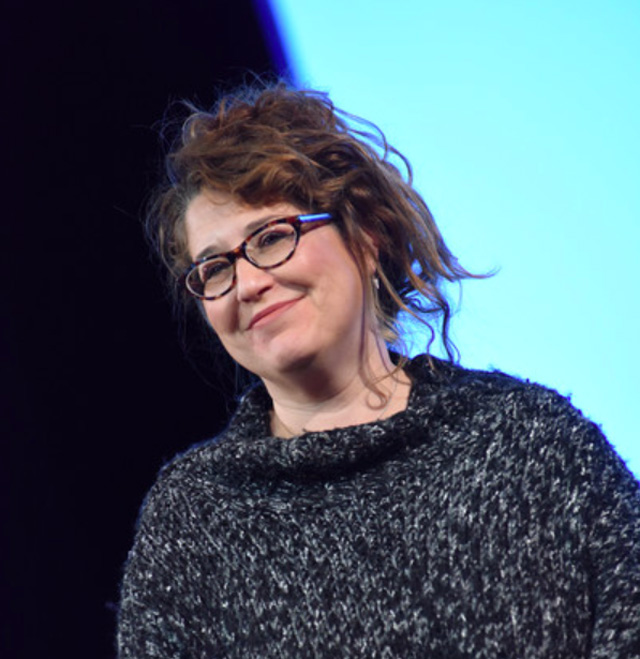 Moderated by Dana Cluverius, Nickelodeon’s VP of Current Series Animation, the panel featured show producer Karen Malach, story editor Karla Sakas Shropshire, and storyboard artist Jordan Koch, who talked about their early influences, how they landed their jobs and the creative process behind the show, which debuted in 2016 and is currently in its third season on the cabler, with a fourth one being produced for next year. (A spin-off series, Los Casagrandes, was greenlit this summer.) Producing each 11-minute episode takes about 52 weeks from story idea to final delivery. About 42 people work on the show at the Nickelodeon Animation studio in Burbank.

Sakas Shropshire talked about growing up in a large family and being influenced by shows like Hey Arnold!, The Simpsons and Daria, which featured interesting young characters who were allowed be more flawed and real than their live-action counterparts. Koch brought up the importance of drawing at an early age and being open to all kinds of artistic influences. “There was such a difference between watching cartoons on TV as a kid and experiencing animated movies,” Koch mentioned. “There is something about turning on the TV and watching Hey Arnold! and SpongeBob SquarePants: They were always there when you turned on Nickelodeon, but they weren’t always telling the same story and interacting with the same friends necessarily. There was always something new happening on these TV shows, and it’s the same thing with The Loud House. We’re always excited to get a new script, because we love to see what new storylines or characters we’ll be focusing on.” 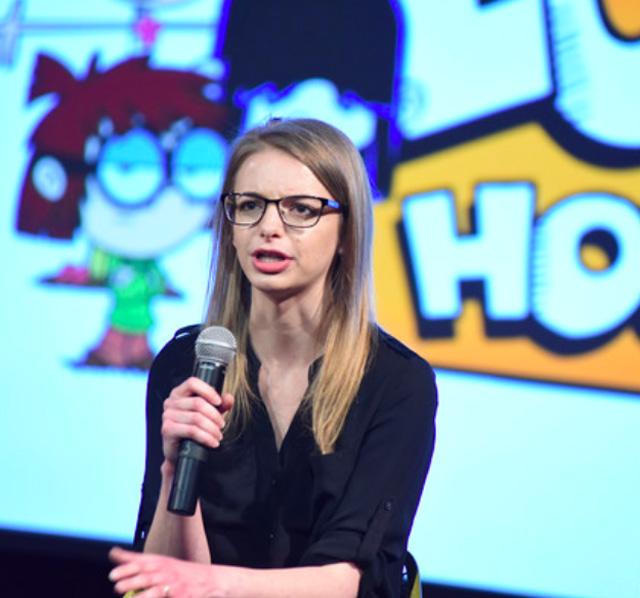 The panelists stressed the importance of taking advantage of internships and entry level jobs in getting their foot in the door and landing their dream jobs. Sakas Shropshire was a winner of the Nickelodeon Writing Program, and she was asked to pitch a storyline for the pilot episode of The Loud House. She came up with an idea based on her own childhood experience of having to share a TV remote control with her siblings — which ended up in the original pilot of the series. Koch shared the fact that he was always drawing and sharing his art online and on social media, and was asked to test to be a storyboard revision artist on the show as a result of his exposure. Malach talked about beginning her career working with the writers and artists on ThunderCats at Rankin/Bass Productions.

All three panelists pointed out that there is always room for growth at the studio, where entry level jobs can lead to more creative positions if the person shows ability to grow and take on more responsibilities at the right time. They also pointed out that the show, which is produced in conjunction with Ottawa-based Jam Filled Entertainment, puts a lot of emphasis on zeroing on the best jokes and storylines, regardless of who contributes to the script or storyboard, and always tries to mix the humor with heart, delivering stories that emphasize the love and support the Loud family members and their friends offer each other. 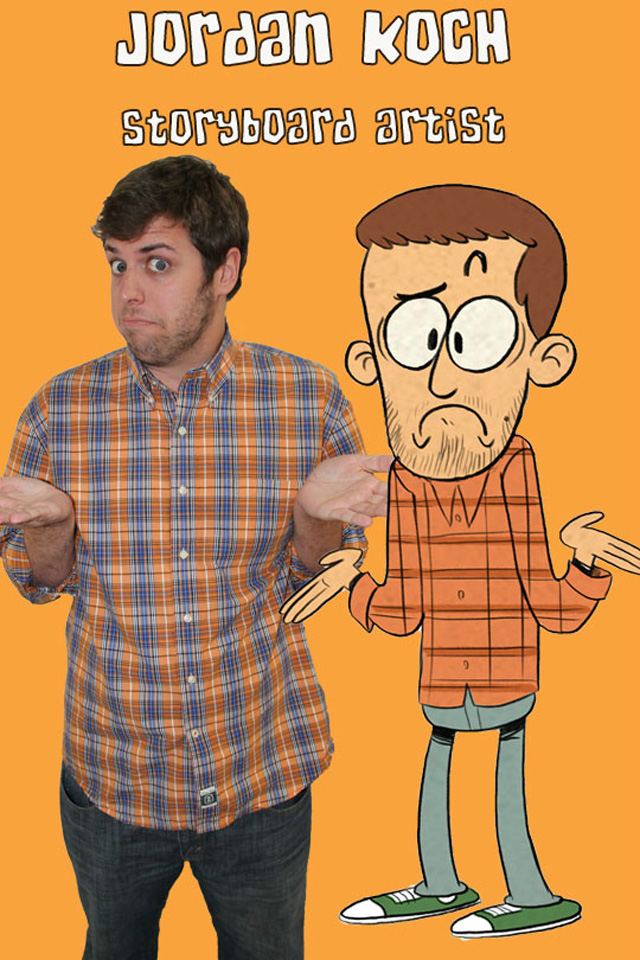