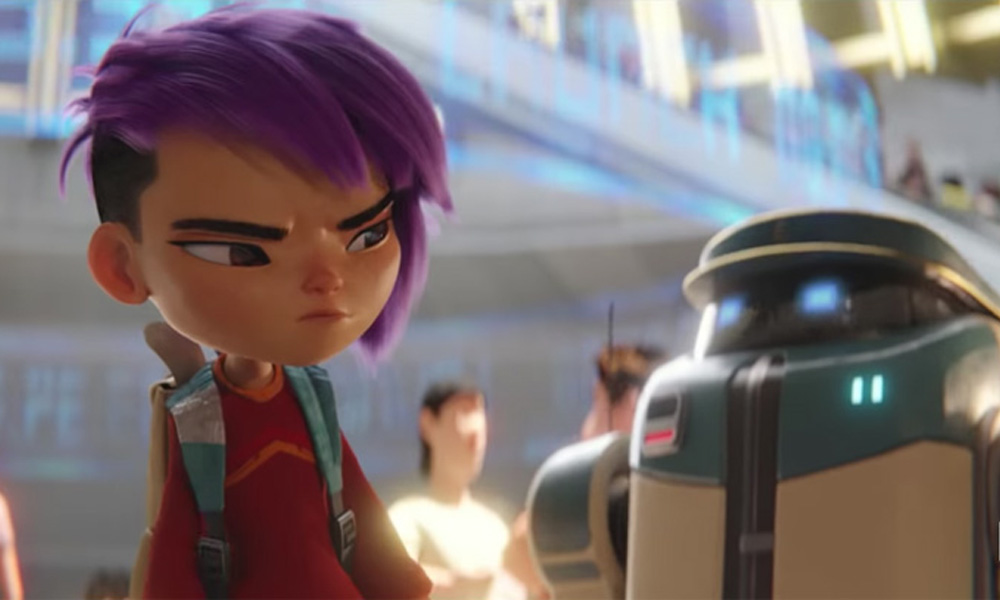 The Toronto Animation Arts Festival International has unveiled the full program for TAAFI Industry 2018, to be held at Corus Quay in Toronto from November 2-4. This unique conference will host more than 50 animation industry professionals and over 22 sessions on prime time content, the evolution of character design, Canadian feature film production, stop-motion techniques, VFX behind the scenes, and much more.

Special events planned for this year include The Big Pitch, Pitch-a-Palooza and the Nelvana Bouncing Ball party. Passes are now available online at taafi.com/tickets

“We are absolutely thrilled about the state of the animation industry, today,” said Ben McEvoy, Executive Director and Co-Founder, TAAFI. “The conference reflects a plethora of animation industry veterans, leaders, and talent who have navigated changes in the industry. As well, these leaders have developed some of the best animated content for television, film and digital — especially within the Canadian landscape.”

A VIP Exclusive Fireside Chat with Dan Haskett
Exclusive to VIP passholders, veteran Disney animator and designer Dan Haskett will lead a fireside chat with a lively Q&A included. Growing up in the ‘50s and ‘60s, Dan Haskett was exposed to a plethora of historic animated content on television.

New Realities
This program explores the mixed reality revolution as it introduces the creators who are pioneering storytelling in some of the most exciting new media formats of the past century, and discusses opportunities and challenges of creating animated content for these new realities. Program leads: Heather Phenix, Executive Producer at Jam3;

Bone Mother: Behind the Scenes
This is an in-depth look into the five-year journey to make the National Film Board stop-motion film, Bone Mother. The filmmakers will discuss the process from adapting an existing story, developing new pipelines for 3D printing, and some of the tough lessons while making a film with a young family. Speakers: Sylvie Trouve, Director and Animator at See Creature Animation; Dale Hayward, Director and Animator at See Creature Animation.

Making Your Way in the World Today
This panel showcases industry professionals who have created their own businesses outside the usual production pipeline, and how they’re finding ways to survive and thrive as artists and creators. Speakers: Hector Herrera, Creative Director at Together Pictures + Words; Morghan Fortier, Co-Owner & CEO of Skyship Entertainment and Co-Owner & Executive Producer of Tinman Creative Studios; Joel MacKenzie, Creator and Animator.

A VIP Exclusive Fireside Chat with Jessica Borutski
Exclusive to VIP passholders. Many production artists want to eventually develop, produce and run a show, but don’t know how to get there. After many notable projects as an animator and designer, The Loud House supervising director Jessica Borutski has made the move to directing, developing and producing series for Cartoon Network and Nickelodeon.

Founded in 2012, the Toronto Animation Arts Festival International (TAAFI) is a not-for-profit arts organization whose mission is to make Toronto the premiere international destination for animated arts and entertainment. TAAFI hosts a film festival and a variety of recurring industry and public events throughout the year. Past TAAFI guests have included Eric Goldberg (Disney’s Aladdin), Natasha Allegri (Frederator’s Bee and PuppyCat) and Josh Cooley (Disney-Pixar’s Inside Out). 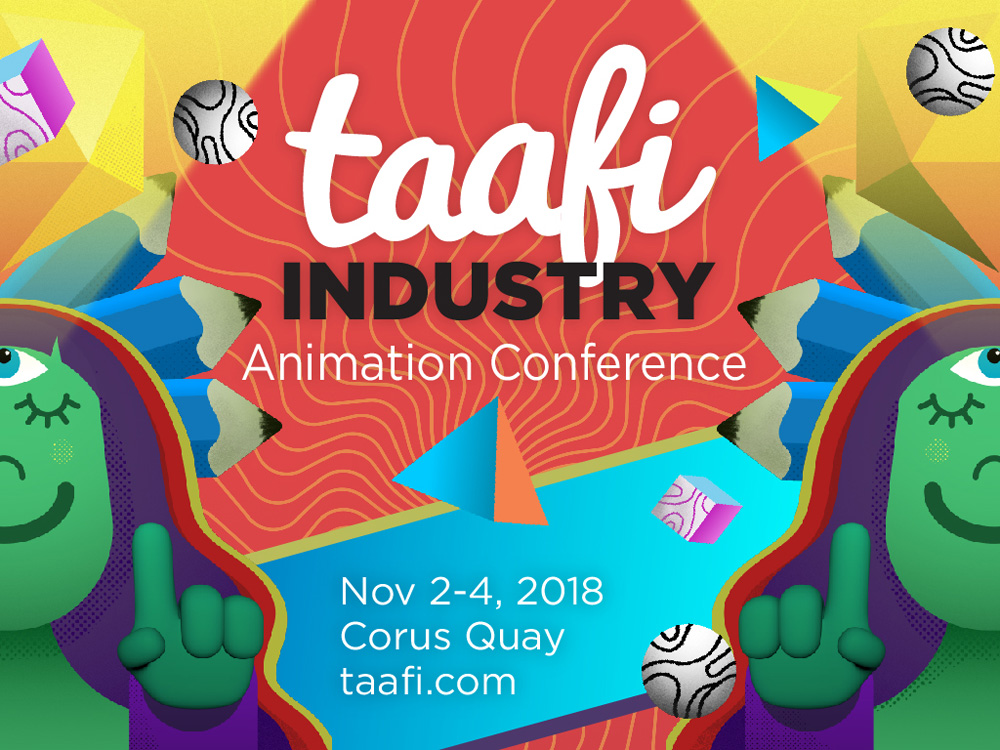 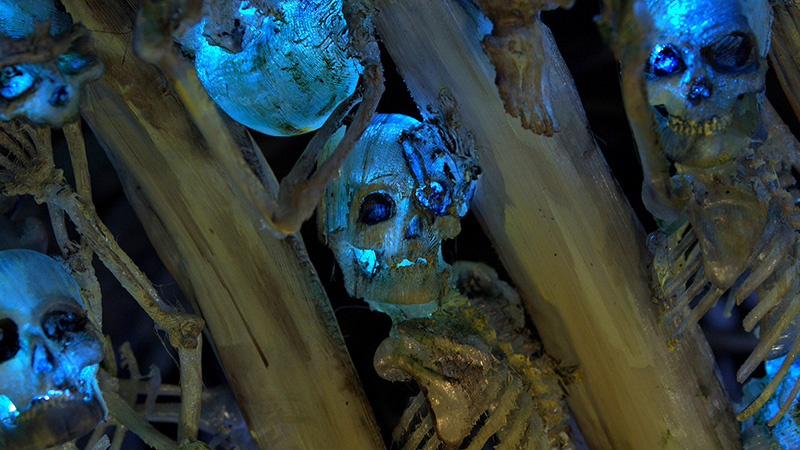