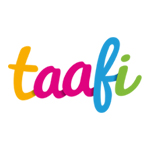 The Toronto Animation Arts Festival International (TAAFI) has announced that it will hold the Animation Arts Maarket (no, that’s not a typo, just clever branding) as part of its 2015 programming. This year’s event, being held April 23 and 24, is expected to bring over 1,000 animation professionals, students and job seekers to Toronto’s George Brown College Waterfront Campus.

The Animation Arts Maarket will provide both recent grads and veteran animators face-to-face with recruiting studios from across North America. It will also serve as the industry floor for companies and studios promoting films, series and other animation projects. The deadline to register (taafi.com/maarket) is March 25. 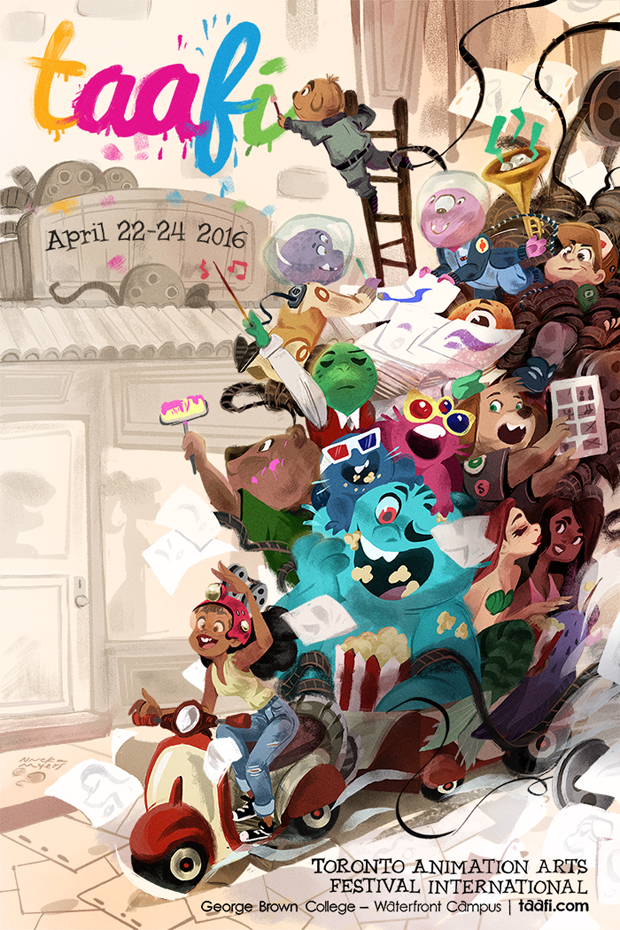