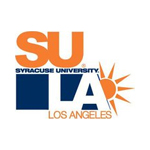 Syracuse University Los Angeles will be hosting a conversation with Pixar and DisneyToon studio executives (and Syracuse alumni) for the benefit of current students and aspiring storytellers. The panel will follow a special screening of Oscar-winning Pixar film Inside Out.

The event at the Harmony Gold Theatre in Los Angeles is scheduled for Wednesday, September 28, beginning with a reception at 5:30 p.m. with screening at 6:30 and discussion after. The guest speakers are Pixar Animation Studios President Jim Morris (‘77, G’78), screenwriter Meg LeFauve (‘87) and DisneyToon Studios SVP & General Manager Meredith Roberts (‘88).

Jim Morris oversees production of Pixar’s features, shorts, DVD content and theme park activities. He produced Oscar winning film Wall-E, for which he also received Producer of the Year in Animated Theatrical Motion Picture from the Producer’s Guild of America. Prior to joining Pixar in 2005, Morris was President of Lucas Digital for more than 10 years, managing ILM and Skywalker Sound.

Oscar nominee Meg LeFauve, one of this year’s Variety’s Screenwriters to Watch, was screenwriter on Inside Out, for which she won an Annie Award for best screenplay. She also wrote The Good Dinosaur. She is currently working on several projects, including Marvel Studios’ Captain Marvel (with Nicole Pearlman). She is also writing and producing My Father’s Dragon with Cartoon Saloon.

Meredith Roberts oversees all creative, business and production aspects for the DisneyToon theatrical animation studio, a division of the Walt Disney Company. She is responsible for producing one franchise film per year for Disney, and as GM contributes to marketing and multi-platform strategy, domestic and international theatrical distribution, social media, games, online, park extensions and brand management as quality control of DTS franchises. 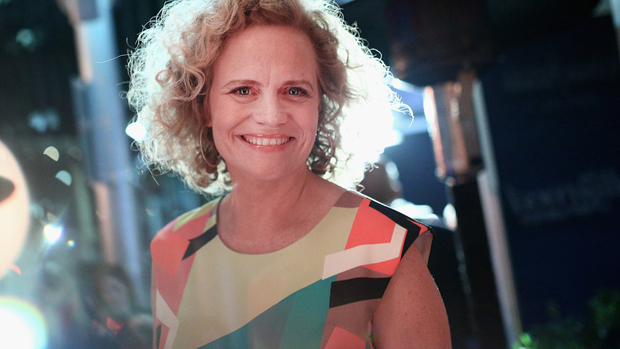