Reeves Lehman, chair of the Film and Animation BFA programs at New York’s School of Visual Arts, and award-winning producer Annie Flocco — director of SVA’s 28th Dusty Film & Animation Festival — have revealed this year’s prestigious Dusty Awards presenters. The event will once again be hosted by media personality Valerie Smaldone, and is set for May 8 at 6:30 p.m. EST at the SVA Theatre, streaming online at dusty.sva.edu.

The Dusty Awards will be presented to over 15 film and animation thesis students (out of 100-plus graduates this semester) in recognition of achievement in directing, screenwriting, editing, cinematography, documentary, animated film, character animation, and animation production design. As previously announced, the 2017 Outstanding Alumni Awards will go to Titmouse animation studio co-founders Shannon and Chris Prynoski, and Oscar-winning composer Michael Giacchino (Up).

“The Dustys and the award ceremony have become one of the top student film festivals in the country,” said Lehmann. Flocco added, “Year after year, the event brings attention to remarkable work by SVA students, and proves to be a launch pad for many who go on to Hollywood and beyond.” 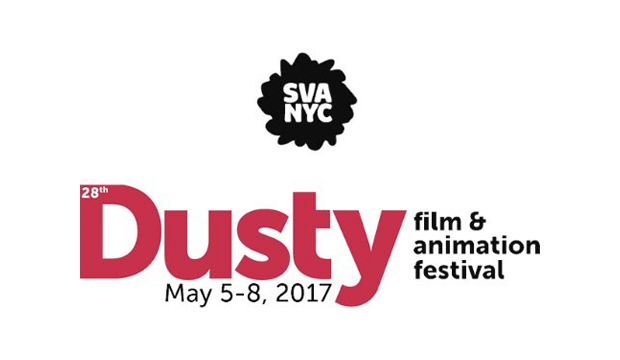