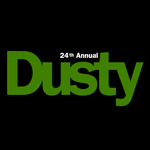 Reeves Lehmann, chair of the BFA Film, Video and Animation department at School of Visual Arts in New York City, has announced that the 24th Annual Dusty Film & Animation Festival will be held in the metropolis Saturday, May 4 through Tuesday, May 7, 2013. The four-day event will showcase over 100 films and animations from thesis students graduating this spring. SVA faculty member and indie producer/filmmaker Annie Flocco is producing the festival, with Meredith Engstrom as co-producer.

“We are thrilled the Dusty Film & Animation Festival is celebrating its 24th year,” says Reeves Lehmann. “We hope the public will enjoy another great year of work from SVA’s filmmakers and animators, who we know will both entertain and educate a wide range of audiences, both near and far.”

The Dusty Film & Animation Festival was established with the mission of introducing films made by BFA Film, Video and Animation Department thesis students to a wider audience, and was named after SVA Founder Silas “Dusty” H. Rhodes.

“Our annual festival receives industry wide recognition and is considered one of the top student film festivals in the country,” states Annie Flocco. “And the festival launches many of the students in their professional careers.”

All Dusty Festival screenings are free and open to the public, and take place at the SVA Theatre (333 West 23rd Street, NYC). For more information visit dusty.sva.edu or follow the fest on Facebook (/DustyFestival) and Twitter (@DustyFestival). 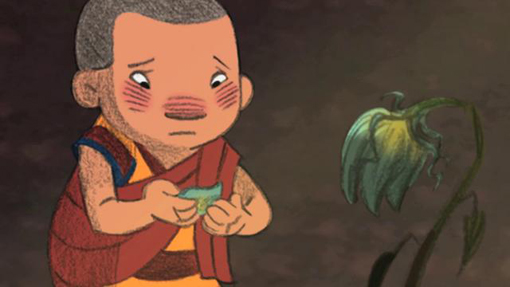