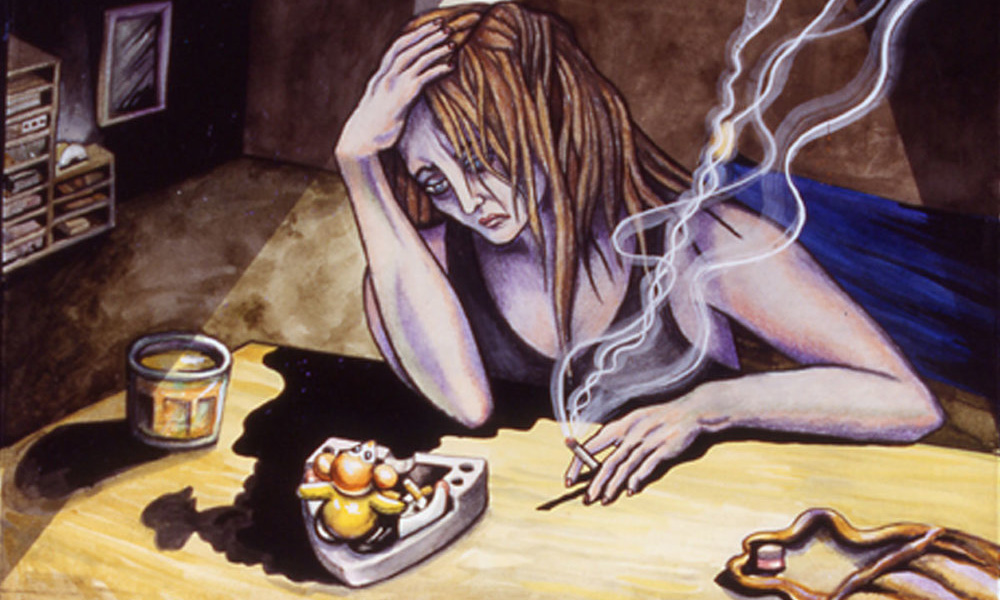 The Festival Council reached their decision unanimously and say in their statement that the award-winning Suzan Pitt is an artist who made an enviable career using different media, including animation, and connected them through landscapes, cityscapes, popular culture, music and contemporary art:

“Her artistic creativity begins in the painting medium, expanding her interest on animation and performance arts, as well as painting clothes. Born in Kansas City, she spent most of her life between Europe and America.

She entered the animation world through painting, combining painting techniques, her love of flora and fauna with hallucinatory pop-worlds and Mexico as the eternal source of inspiration, reflecting on the social issues she encounters. By collaging narratives from smaller segments, she creates dramaturgic suspense, at the same time questioning the possibilities of cinematic structure, penetration into the work, the spectator position. She has skilfully tried her hand at very different media, crossing thresholds, boundaries and walls between mural painting, fashion design, animation, video set design for operas and gallery spaces.

By combining different techniques in her films, from working directly on film stock, to sand animation, to painting and drawing techniques, she creates an impressive and warm visual poetry we are always ready to immerse in with pleasure.”

The Lifetime Achievement Award will be presented to Suzan Pitt at the official opening ceremony of Animafest in Zagreb, June 3-8, 2019.

Animafest Zagreb 2019 will open the call for submissions on November 1, 2018. 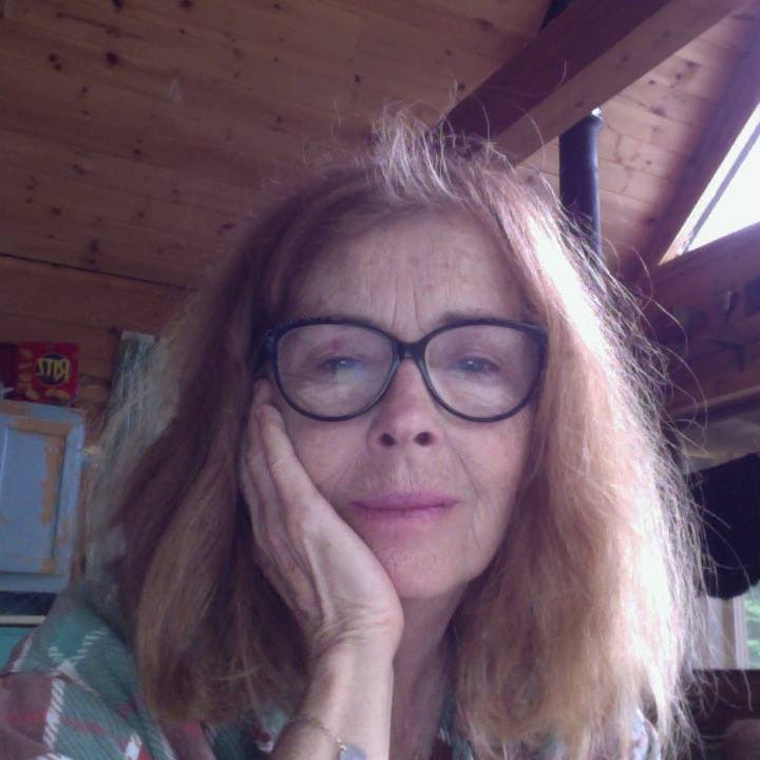 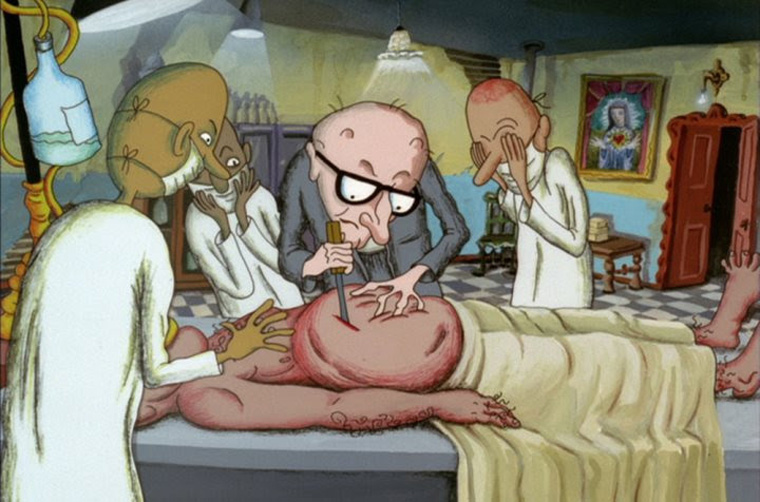 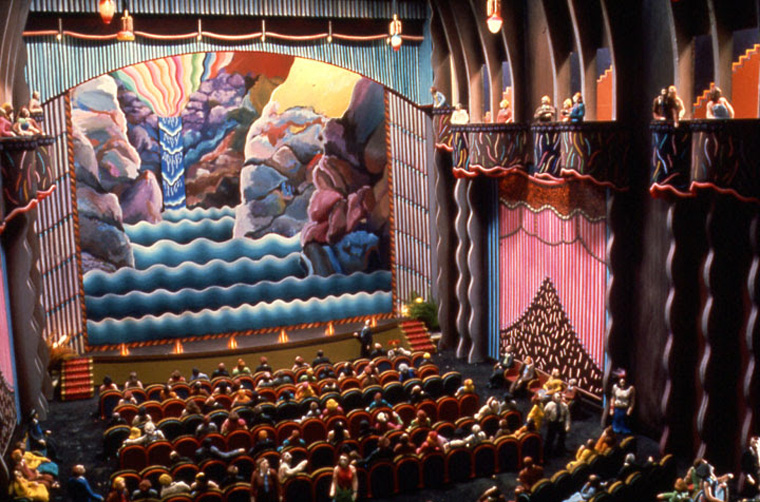