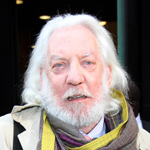 “Pirate’s Passage is a thrillingly exhilarating adventure, a glorious coming-of-age-story, rich in both imagination and history, in perception and truth,” says producer, screenwriter and star Donald Sutherland. “I couldn’t put the book down. It resonated with the clearest image of the man inside every boy’s being that I could imagine. It was life writ true and I knew Jim and Captain Johnson’s marvelous journey had to be seen on screen.”

Pirate’s Passage is set in 1952 in Grey Rocks, Nova Scotia, a centuries old town on the south shore that was famous 250 years ago as a favored port of pirates. 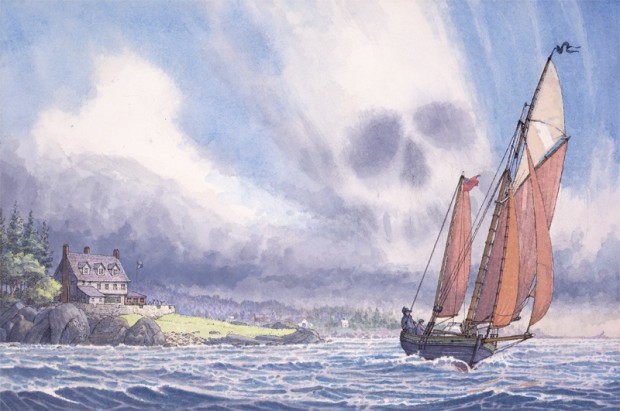 ‘Batman: The Brave and the Bold’ Swoops to Blu-ray
‘I Know That Voice’ Doc to Premiere on Nov. 6