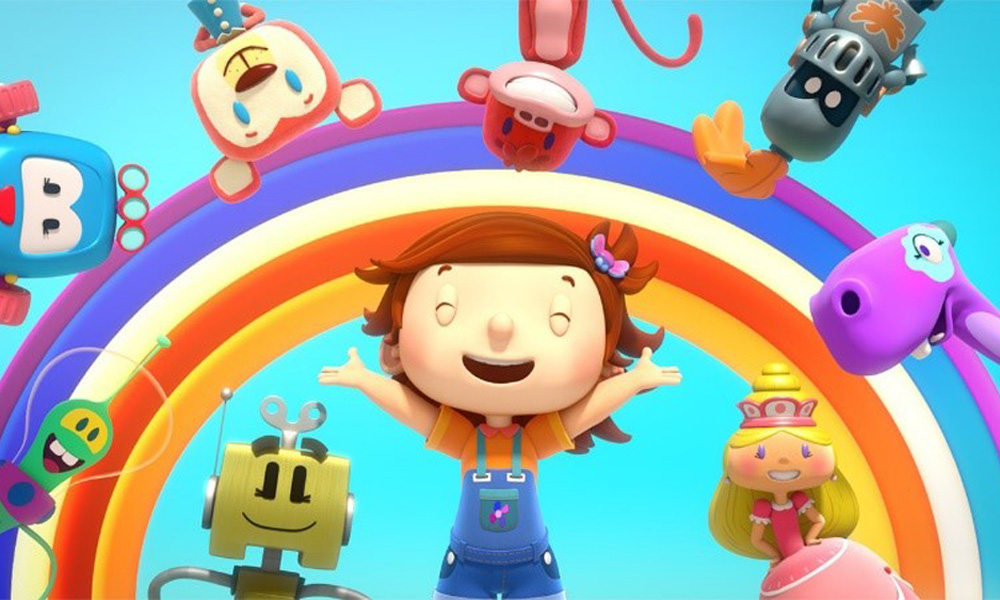 The allience kicks off with Helen’s Little School (52×11’). Superprod Animation (France) and Muse Entertainment (Canada) are producers of the show that currently airs on France Télévisions and TV5 Monde, Télé Québec, TFO, Knowledge Channel, MTVA in Hungary, C+ in Poland, Discovery Kids in Latin America. The series is also available in China on TENCENT and other digital platforms, through deals secured by UYoung, and in a growing number of territories in Asia.

The following project, That’s Joey! (52×11’), is an animated comedy series based on the comics created by Thierry Coppée and published by Delcourt, with over 3.7 million copies sold through the world. The series is produced by Superprod Animation (France) and coproduced by Planeta Junior, Digital Graphics (Belgium) and Atmosphere Media (Germany). That’s Joey! is in production for French free TV broadcaster M6.

Planeta Junior will become the master licensing agent of the series worldwide excluding French speaking territories and distribute the series in Spain, Portugal, Italy, Central and Eastern Europe (CEE), Greece, Turkey, and jointly Latin America along Superprod. Atmosphere is handling sales in German speaking Europe. Superights is handling sales in all other territories worldwide. The first episodes of That’s Joey! will be presented at MIP Junior in October. 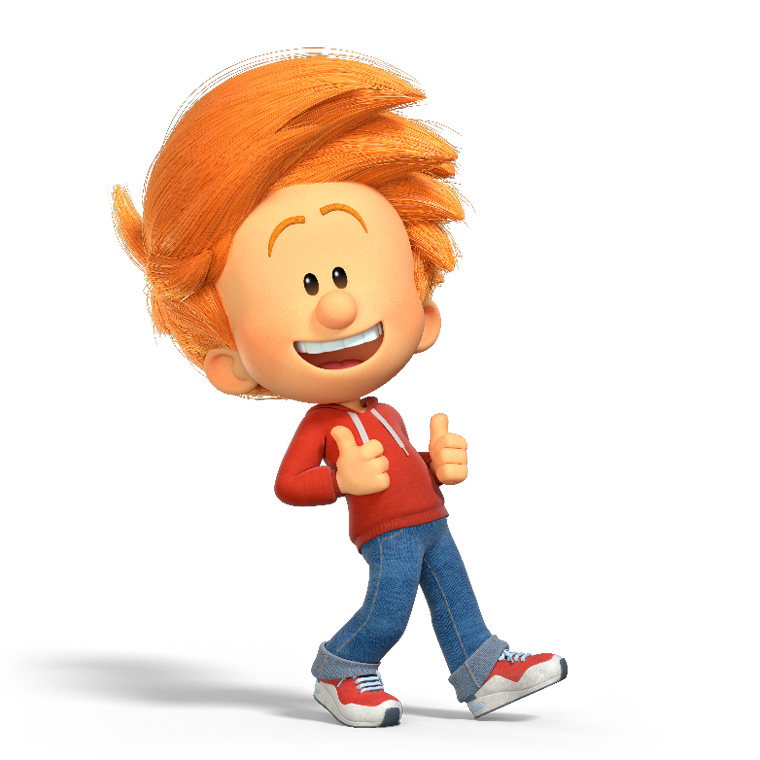