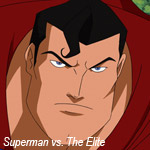 Attendees at this weekend’s WonderCon in Anaheim will have a chance to see the world premiere screening of Superman vs. The Elite, the most-recent DC Universe original animated feature.

The screening will be followed by a panel discussion with the filmmakers and voice cast. Award-winning comic-book writer Joe Kelly and voice actor Robin Atkin Downes (Justice League: Doom) are among the confirmed panelists.

Kelly adapted the story from his original 2001 DC Comics story, “What’s So Funny About Truth, Justice and the American Way?”, which appeared in Action Comics #775 and was lauded by Wizard magazine as the “Greatest Superman Story of All Time.” 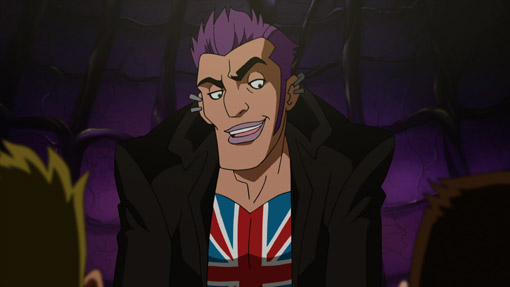 In Superman vs. The Elite, Superman’s effectiveness as a superhero is questioned when a new group of super powerful crusaders, known as “The Elite,” appear on the scene.  As superheroes, the Elite know no bounds, and are more than willing to kill, even on a massive scale, to stop villainy — putting them on a collision course with the ever-ethical, yet preferably nonlethal Man of Steel. 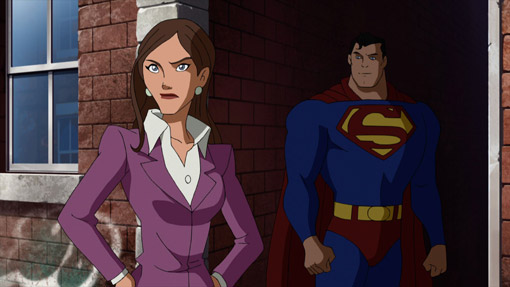 The film is directed by Michael Chang (Batman: Brave and the Bold). Bruce Timm (Batman: Year One) is executive producer, and Alan Burnett (Green Lantern: Emerald Knights) is producer. Superman vs. The Elite is expected to be released this summer.

In addition to the screening and panel, Warner Home Video and DC Entertainment will co-present an autograph signing session with Superman vs. The Elite panelists on March 17 from 11 a.m.-noon in the DC booth at WonderCon. 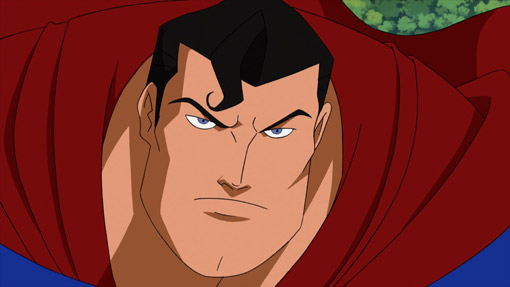 UPDATE: Warner Bros. has announced that the movie will be released June 12. The studio also released the cover art and a trailer for the feature, both of which are below. 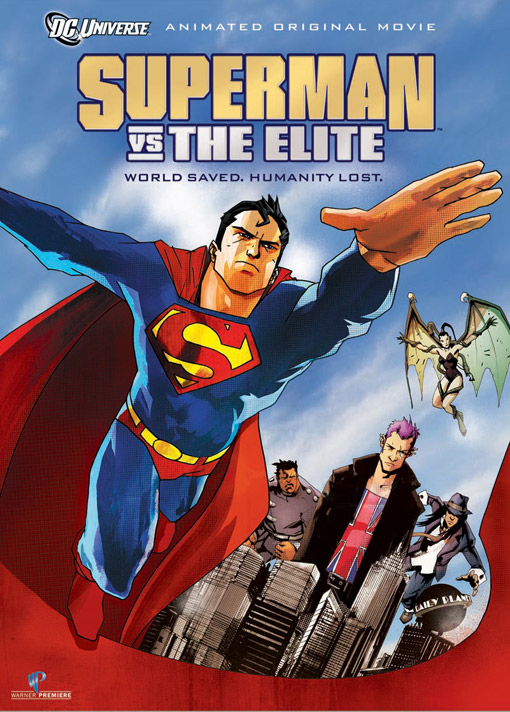 Cover art for "Superman vs. The Elite."