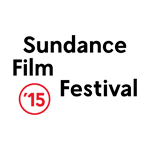 The Sundance Film Festival has revealed the short film line-up for its 2015 event, taking place in Park City, Utah Jan. 22-Feb. 1. The Fest will run 60 shorts selected from over 8,000 submissions, and the program will include daylong short film production workshops. Visit sundance.org for more information. 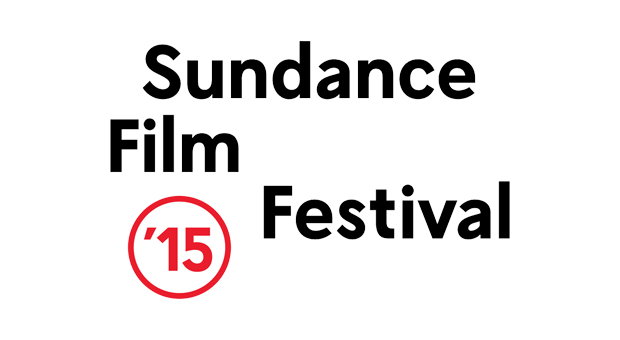