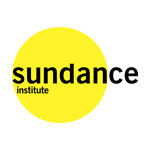 The Sundance Film Festival has announced the program lineup for the New Frontier exhibition, which will tackle the latest storytelling innovations during the 2017 event (Jan. 19-29). The slate includes animated explorations like the full episode debut of Asteroids! — Baobab Studios’ follow-up to its hit VR short Invasion! (read about it in Animation Magazine issue 266 – January), Oculus Story Studio’s illustrative film Dear Angelica, Felix and Paul Studios’ Miyubi and Framestore Ventures/Marry the Moon’s Hue.

Below are descriptions of select animated AR/VR experiences included in New Frontier 2017. A complete program list is available on the Sundance blog.

ASTEROIDS! / U.S.A. (Artist: Eric Darnell) — From the director of Madagascar comes Baobab’s VR animation. Journey the cosmos aboard the spaceship of Mac and Cheez, an alien duo so mission-focused they forget what’s important in life. It’s up to you to show them what really matters. Cast: Eric Darnell.

Chocolate / U.S.A. (Artist: Tyler Hurd) — This VR music video experience for the song “Chocolate” by Giraffage sets you in a cat-centric world of sparkling, colorful chrome with a tribe of people doing a ritualistic dance just for you, their robot god, to provide them with their precious resource, cute lil’ chrome kitties.

Dear Angelica / U.S.A. (Artist: Saschka Unseld, Key Collaborators: Angela Petrella, Wesley Allsbrook, Maxwell Planck, Ryan Thomas) — This project is a journey through the magical and dreamlike ways we remember lost ones and, even though they are gone, what remains of the ones we loved. Cast: Geena Davis, Mae Whitman.

Hue / U.S.A. (Artist: Nicole McDonald, Key Collaborators: KC Austin) — This is an immersive and visually driven interactive film about a man who has lost the ability to see color. Participants reawaken the protagonist’s sense of wonder and imagination through empathetic action as color and connection return to his world view. Cast: David Stratham, Benedikt Negro.

Mindshow / U.S.A. (Artists: Gil Baron, Jonnie Ross, Adam Levin, Key Collaborators: Jonnie Ross, Gil Baron) — Make VR cartoons with your body and voice. Teleport into different characters and act out all the parts. Create with your friends by passing scenes back and forth, then share your shows in VR and on social media. Cast: Dana Gould. 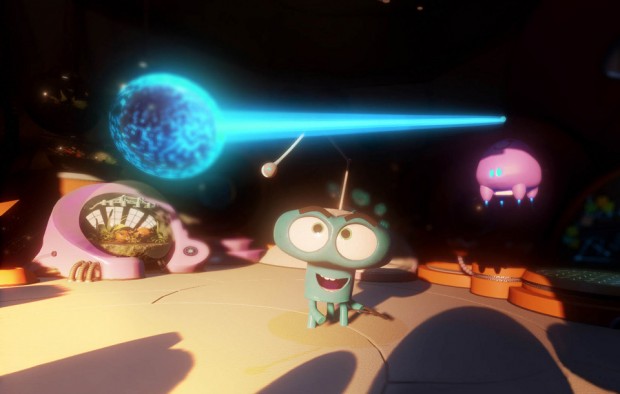