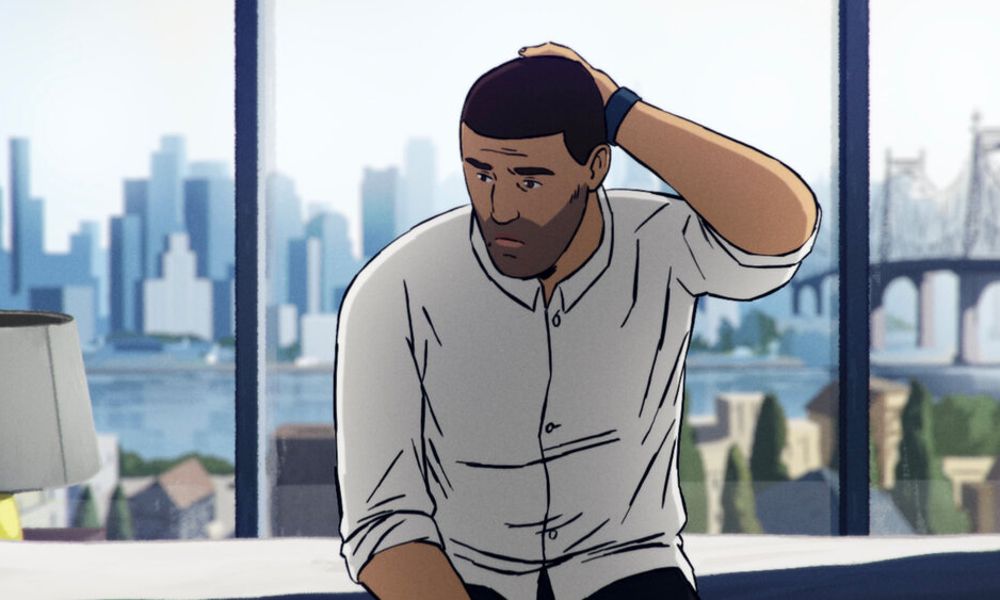 “This has been a singular Festival for a singular moment,” said Sundance Institute CEO Keri Putnam. “We’ve been able to elevate independent art and celebrate a wonderful slate of films by gathering in new ways, ways that worked thanks to adventurous audiences everywhere, eager to connect and engage with the work and with one another. Watching people come together to connect and discuss exciting new work has been incredibly rewarding — and a resounding confirmation that great independent storytelling inspires rich conversation.”

“This was not a ‘virtual’ festival, it was a real festival and the power of these artists and their work was what made it so,” added Sundance Film Festival Director Tabitha Jackson, “It has been a privilege to help this work meet new audiences and enter the culture with such fanfare, especially now, when breaking through the noise is harder than ever.”

The World Cinema Grand Jury Prize: Documentary was presented to: Director Jonas Poher Rasmussen, for Flee / Denmark, France, Sweden, Norway (Producers: Monica Hellström, Signe Byrge Sørensen) — Amin arrived as an unaccompanied minor in Denmark from Afghanistan. Today, he is a successful academic and is getting married to his long-time boyfriend. A secret he has been hiding for 20 years threatens to ruin the life he has built. 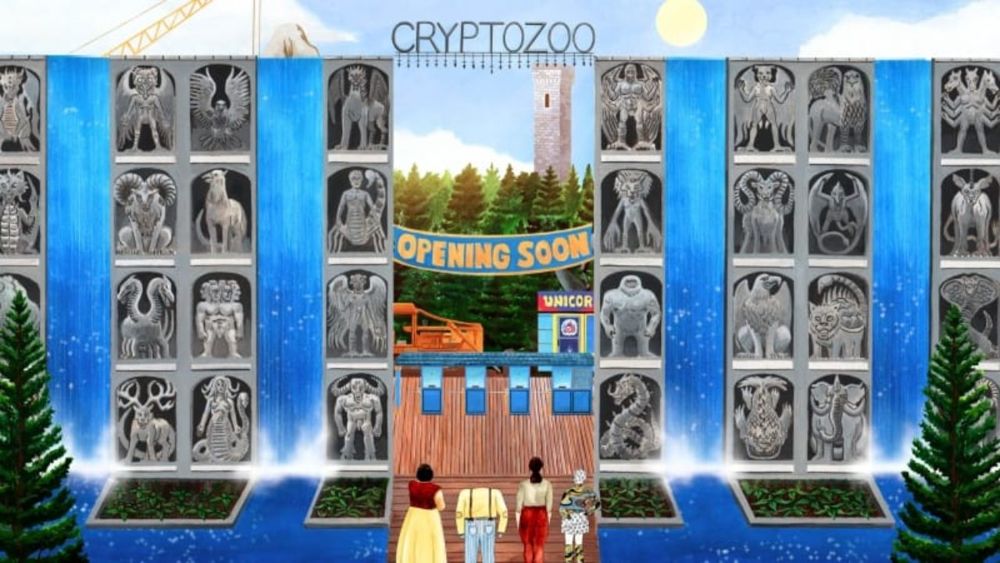 The NEXT Innovator Prize presented by Adobe was presented to: Director/screenwriter Dash Shaw, for Cryptozoo / U.S.A. (Producers: Kyle Martin, Jane Samborski, Bill Way, Tyler Davidson) — As cryptozookeepers struggle to capture a Baku (a legendary dream-eating hybrid creature) they begin to wonder if they should display these rare beasts in the confines of a cryptozoo, or if these mythical creatures should remain hidden and unknown.

The Short Film Jury Award: Animation was awarded to Souvenir Souvenir / France (Director and Screenwriter: Bastien Dubois) — For 10 years, I’ve pretended to make a movie out of my grandfather’s Algerian war souvenirs. Today, I’m not sure I want to hear what he has to say. 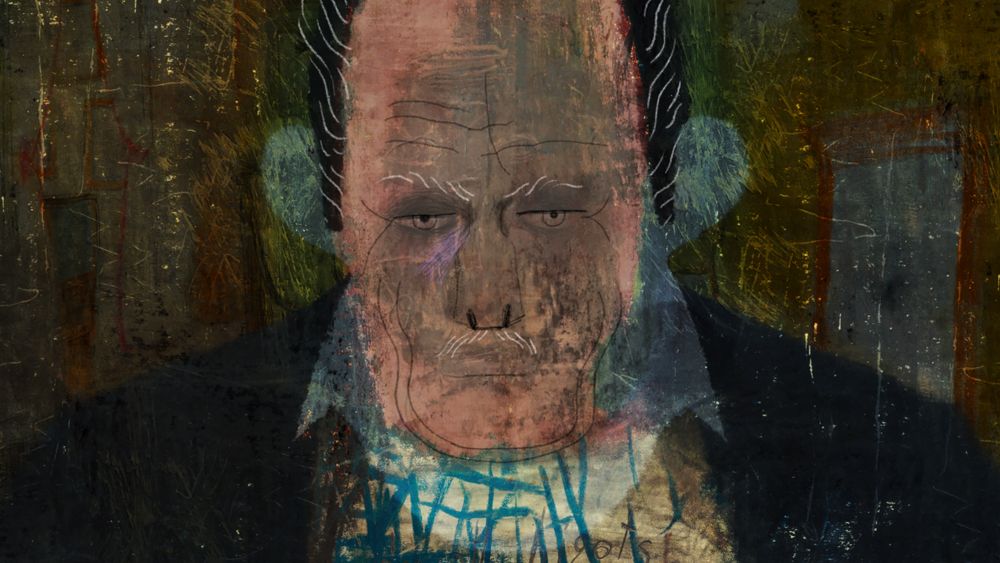