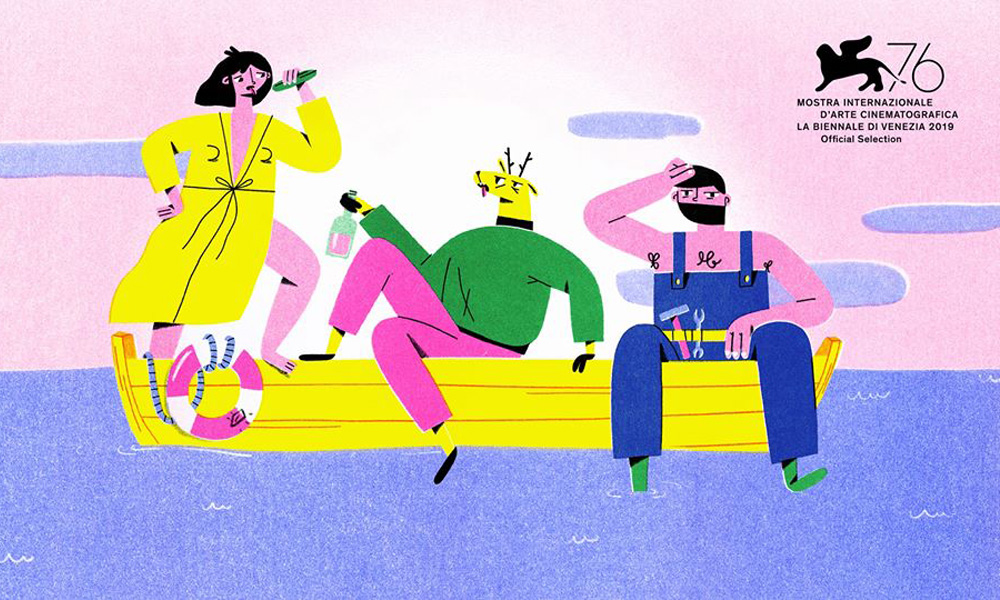 Kim Yutani, the Festival’s Director of Programming, said, “Authenticity and independent voices resonate across formats – and that’s evident across the full spectrum of this year’s Indie Episodic and Special Events slates. Defined by distinctive voices and enlightening viewpoints, these are riveting projects that find inspiration in the urgent stories and extraordinary individuals of our times.”

Mike Plante, Senior Programmer, Shorts, said, “With an unprecedented number of 10,397 submissions, we had so many great shorts to choose from. It is thrilling to share so many unique visions and new talents from the burgeoning world of shorts.”

Seventy-four short films will screen at the Festival from 27 countries and chosen from 10,397 submissions – 4,992 from the U.S. and 5,405 international. The Oscar-qualifying Animated Short Films section will present 15 distinctive films from around the world, including international festival favorites like Daughter and Slug Life.

Daughter / Czech Republic (Director and screenwriter: Daria Kashcheeva) — Should you hide your pain, close yourself inside your inner world, and long for your father’s love? Or should you understand and forgive before it’s too late?

eadem cutis: the same skin / Germany (Director: Nina Hopf) — “I just want to be seen as who I am today!” John shares his thoughts on identity, body and gender and gives a very personal insight into his life–and an intimate proximity to his body. North American Premiere.

Farce / Norway (Director and screenwriter: Robin Jensen) — A man, a woman and a meat grinder. Love is messy.

Hot Flash / Canada (Director and screenwriter: Thea Hollatz) — Ace is having a hot flash, and she’s about to go live on local television. How one woman tries to keep her cool when one type of flash leads to another. International Premiere.

Inès / France and Switzerland (Director and screenwriter: Élodie Dermange) — Inès is facing a difficult choice. Tonight, she thinks about the decision she will make. North American Premiere.

My Juke-Box / France (Director and screenwriter: Florentine Grelier) — Yesterday, I overheard an old rock ‘n’ roll song that sounded familiar. This is probably the music that we used to listen to on my dad’s mechanical devices–the thousand lives man, the king of the jukebox. International Premiere.

No, I Don’t Want to Dance! / United Kingdom (Director and screenwriter: Andrea Vinciguerra) — In these dark times, you may think that every hazard has been identified, but nobody has taken into consideration how dangerous dance can be…

Sh_t Happens / Czech Republic, Slovakia, France (Directors and screenwriters: Michaela Mihalyi, David Štumpf) — The caretaker exhausted by everything, his frustrated wife, and one totally depressed deer. Their mutual despair leads them to absurd events, because… shit happens all the time. U.S. Premiere.

Slug Life / United Kingdom (Director and Screenwriter: Sophie Koko Gate) — A day in the life of Tanya, a curious woman who has developed a taste for non human lovers. Her next creation: a giant slug. Can such a perfect creature survive in this gnarly world full of freaks and beefs?

Wong Ping’s Fables 2 / Hong Kong (Director and Screenwriter: Ping Wong) — Wong Ping urinates twice before gently pressing your head down with his right foot, giving you a closer look at your own reflection in his urine.

The festival announced the feature film selection last week, which includes Happy Happy Joy Joy -The Ren & Stimpy Story by Ron Cicero and Kimo Easterwood (U.S.) in its Documentary Premieres lineup. The film explores the rise and fall of the groundbreaking animated series and its controversial creator, John Kricfalusi. 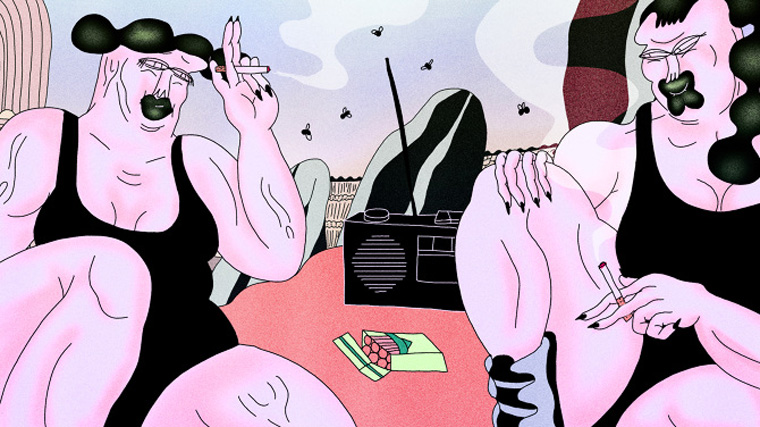 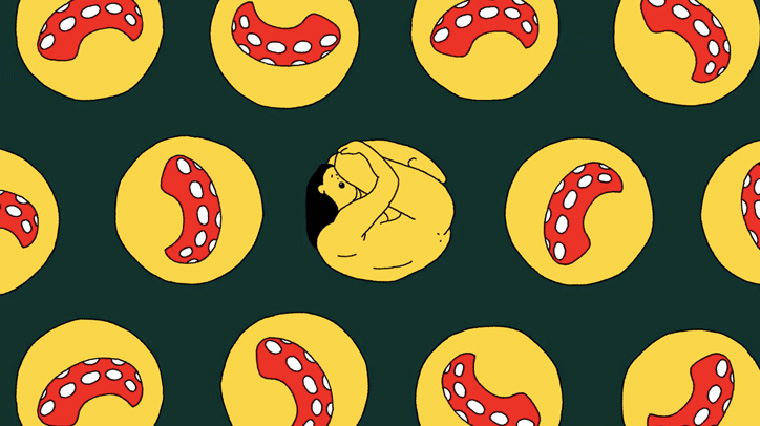 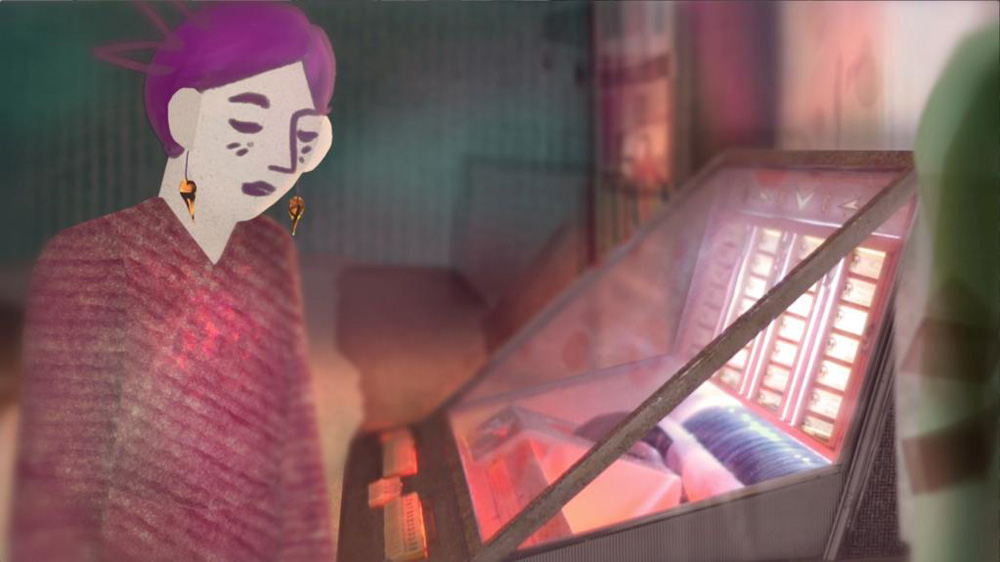 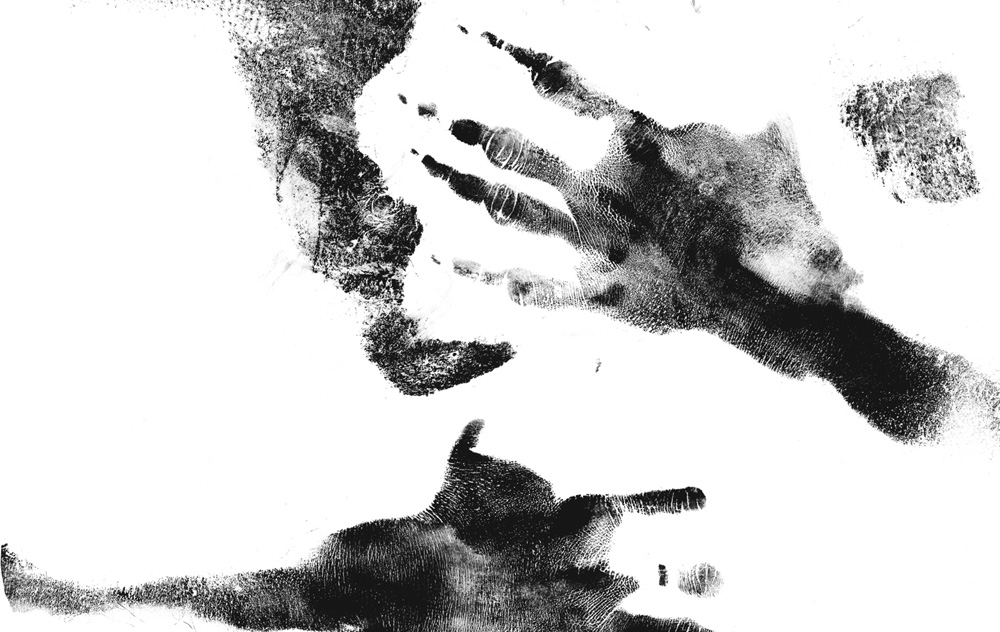