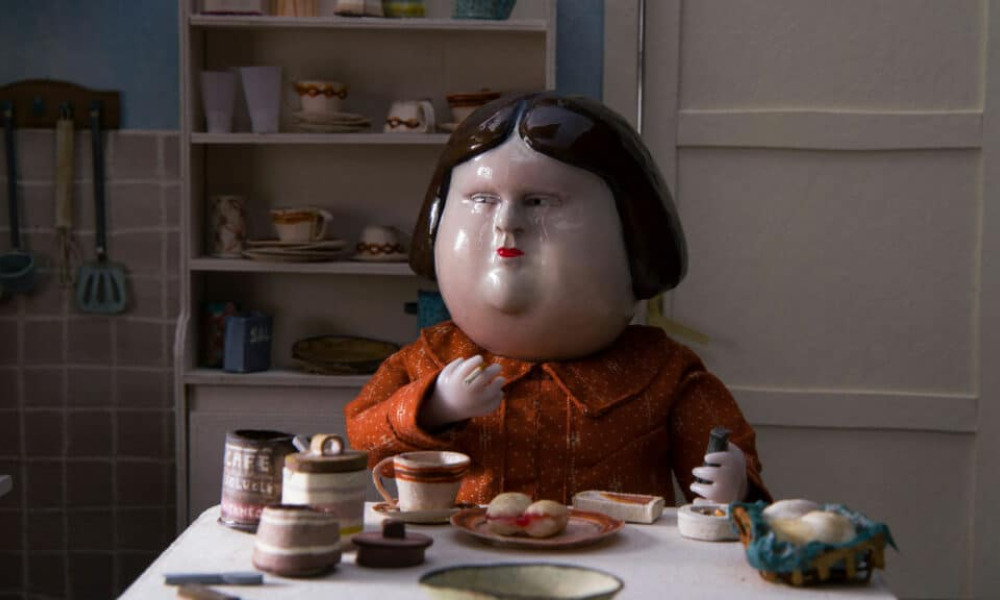 Read on to find the full list of the international competition and Tricks for Kids award-winning films below. The previously announced Trickstar professional awards, German Screenplay and Games winners can be found here.

Under the motto “Black Is Back!”, the first-ever hybrid ITFS (returning to in-person events after three years) presented a top-class film competition and extensive supporting programs, such as “Wonderwomen – Women in Animation“, the “Focus Austria” and the animation/theater experience Animeo & Humania as well as guests such as Steven Appleby, Joanna Quinn and, online, Nick Park, Alison Snowden and David Fine, showcasing the diversity of animation with films, presentations, talks, workshops and exhibitions. Programs from the online 2020 and 2021 festivals were also available throughOnlineFestival.ITFS.de and the ITFS VR Hub; this media library content is available to ONLINE+ and ONLINE PRO accredited users until May 15, 2022.

Both the general public and industry professionals made intensive use of the offers. Although the number of visitors at ITFS 2022 was lower than in 2019, this was compensated for by the numerous online guests. As of Sunday May 8, organizers reported around 10,000 views in the media library, and expect at least a total of 20,000 views by the online cutoff on May 15. There were about 20,000 audience members in the cinemas and other venues. After a slow start at the Open Air due to the weather, the weekend brought in almost 25,000 viewers. 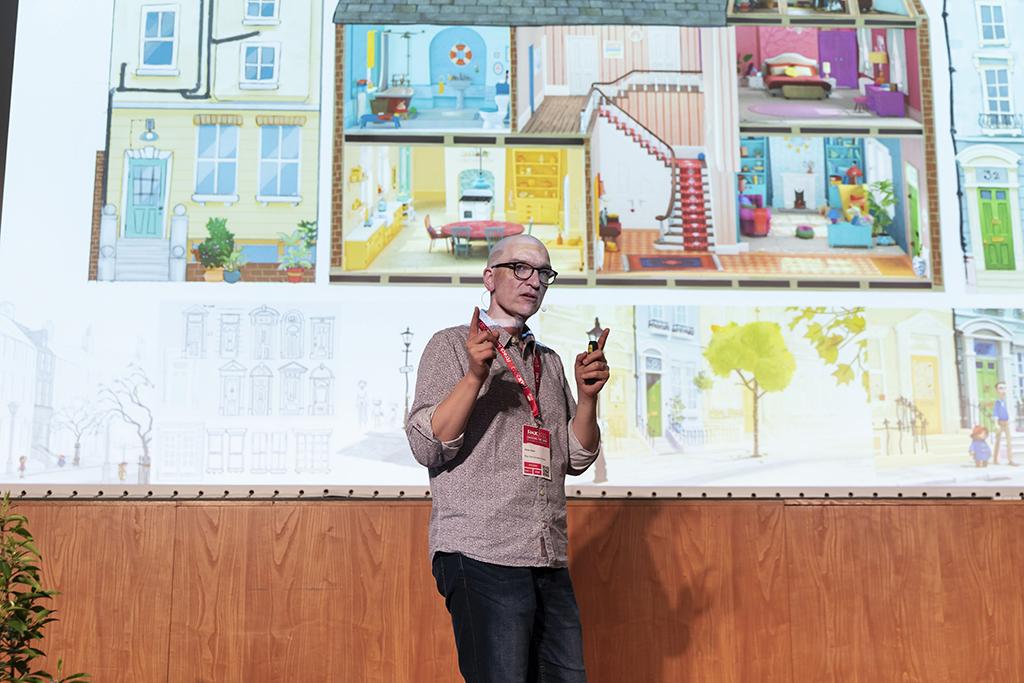 The 26th edition of FMX – Film & Media Exchange came to a successful close on Friday, May 6. Over three days on site at Stuttgart’s Haus der Wirtschaft and one online day, the conference brought the best of media & entertainment creation on stage. Due to the ongoing pandemic, FMX had already decided at the end of April to limit the sale of on-site tickets in order to achieve an audience size that was comfortable for everyone involved, and reached its self-imposed target of 3,300 participants.

Under the theme “Changing the Game,” more than 300 international speakers gave insights into the latest projects and developments in film and media production — from animation, visual effects, immersive and interactive media to storytelling, production management and sustainability — in more than 180 presentations and 60 live Q&As on site and online. Among them were the Oscar-winning film Dune, the stop-motion anthology The House, the hit animation series Arcane and presentations by industry legends such as Chris Corbould and Paul Debevec. The FMX audience was as international as ever, with people from more than 60 countries around the world attending. Most presentations will remain available on the FMX website via video on demand until the end of May. 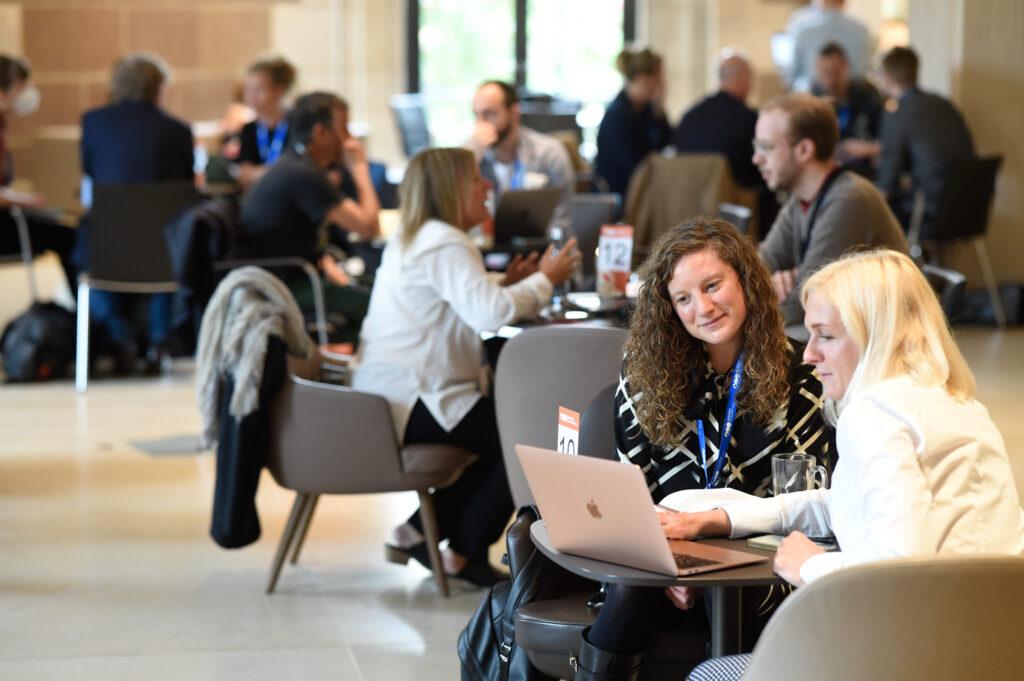 Rounding off the bustling Stuttgart schedule, the Animation Production Days (APD) presented Germany’s most important business platform for animation projects in development as a hybrid event from May 4-6. A joint venture by ITFS and FMX, APD 2022 offered a selection of 35 projects to be presented to potential partners. Approximately a quarter of these projects were for preschool children, around half for school children up to 12 (or so) and another quarter for adolescent and/or adult audiences.

A total of 150 participants from 22 countries registered for the event, which in person took place in a somewhat smaller form than usual due to the COVID-19 restrictions — 110 participants were able to attend in person in Stuttgart with another 40 participants accredited for the online program. Almost 700 pre-planned meetings between producers and potential financing and production partners took place at the Württemberg State Museum. Representatives from the most important German and European TV broadcasters and large international corporations such as Disney, WarnerMedia and Wildbrain as well as global distributors including ZDF Studios, Sola Media, Global Screen, Jetpack, Zodiak and many more sought out new material and talent at APD and gave the producers feedback on their newly developed projects. 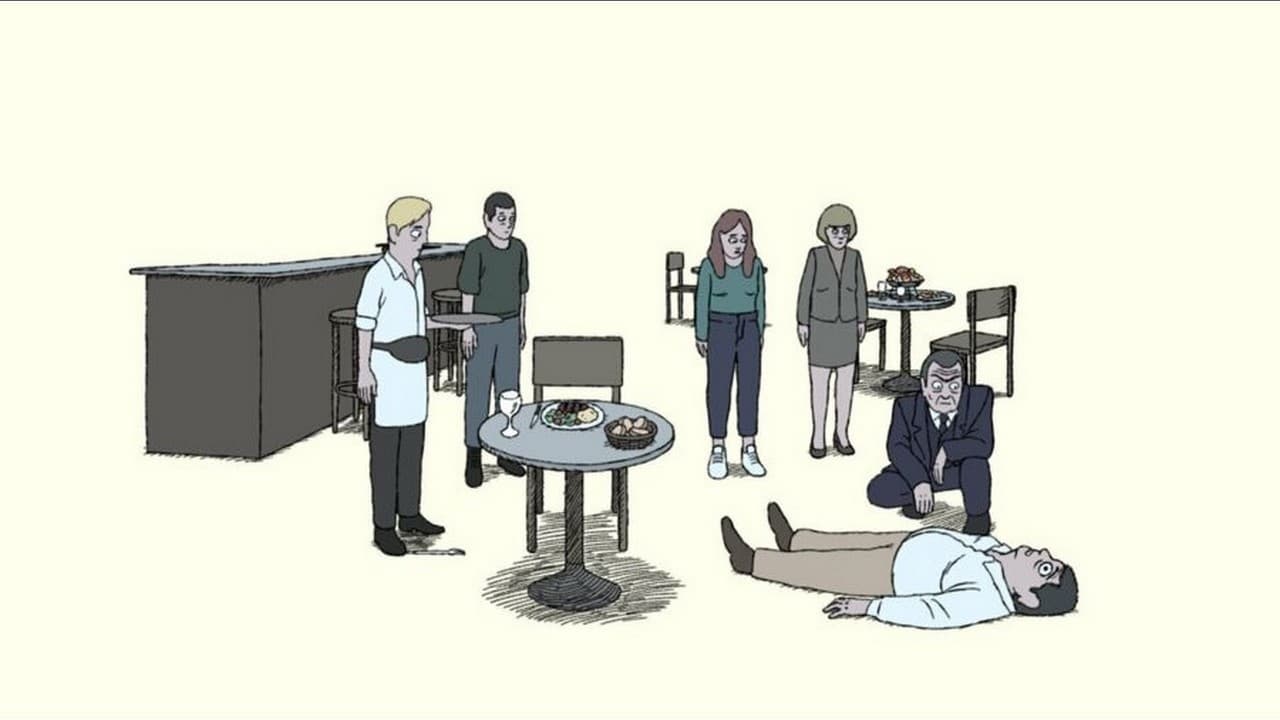 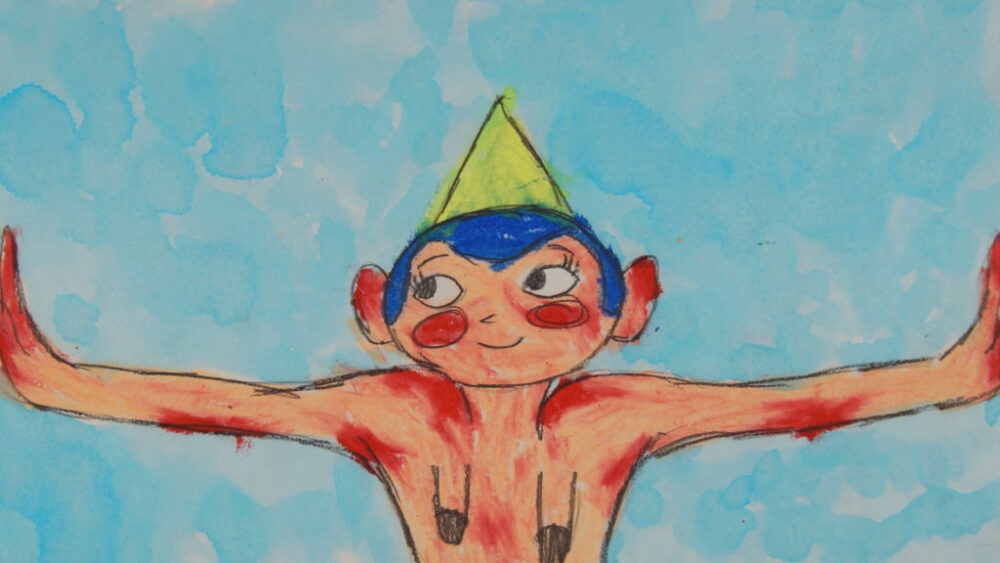 We are in 2022, emerging from a global pandemic. And yet the world has become an even more dangerous and unpredictable place. What have we truly learned? We know that repression by dictatorial authorities has an unacceptable impact on people’s lives on a daily basis. From not being able to speak up, to how we interact with those around us — even our own family and loved ones. The fact is, this authoritarianism exists, it is all around us, and it affects us. Repression underlines the visual language of this film. Its hybrid documentary and animation style is visually artistic and moving. It touched us all so profoundly. 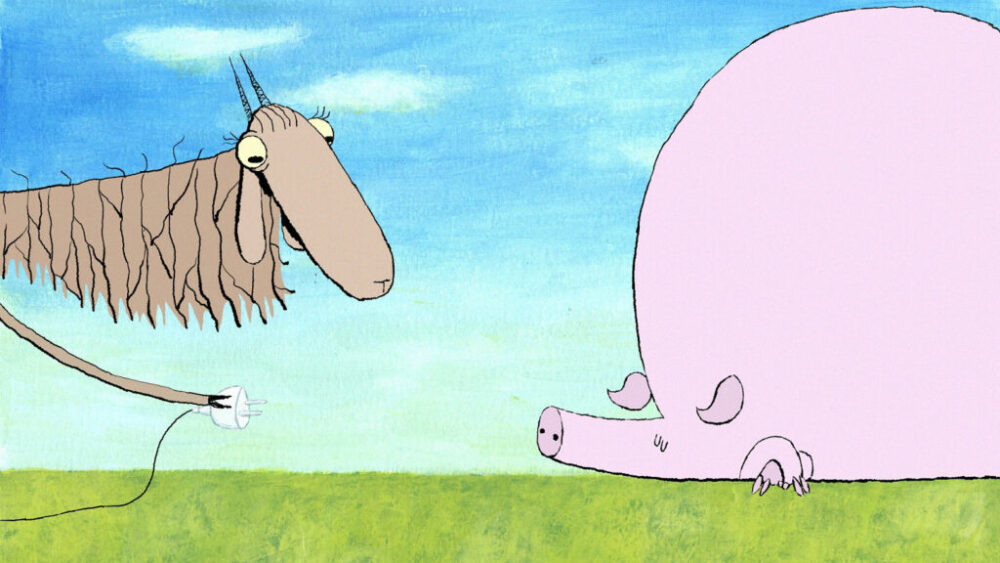 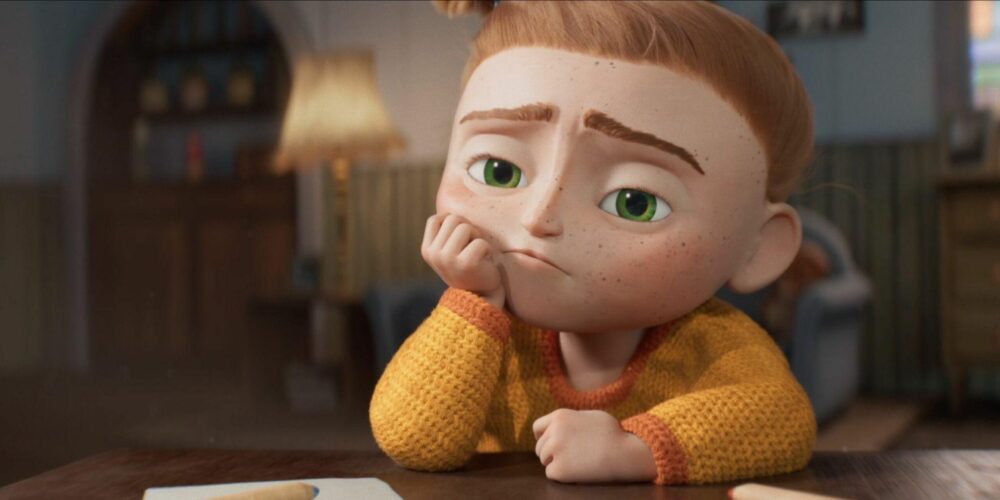 The Most Boring Granny in the Whole World

Award for the best children’s animated film — The Most Boring Granny in the Whole World, Damaris Zielke, Germany (Filmakademie Baden-Württemberg)

The next Stuttgart International Festival of Animated Film will take place from April 25 to 30, 2023 (itfs.de). The 27th FMX will be held April 25-28, 2023 (fmx.de). Animation Production Days will take place in coordination with both events (animationproductiondays.de).